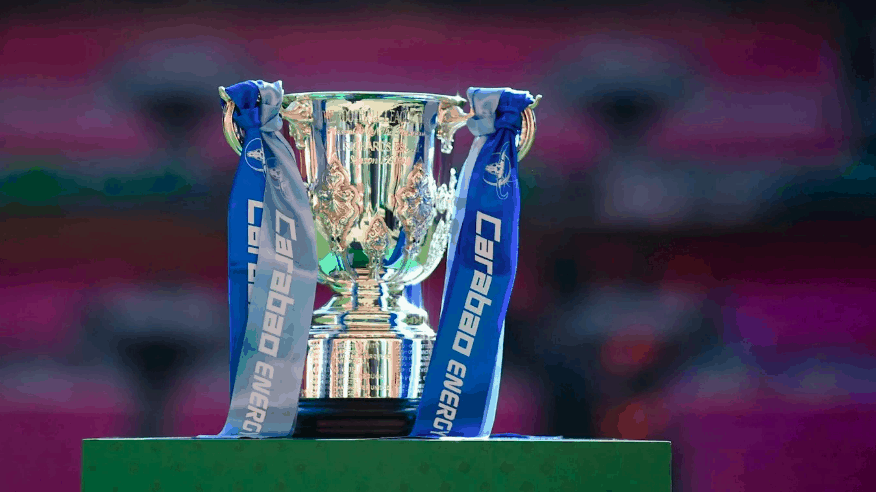 Everton need a complete turnaround from Saturday’s horror show if they are to avoid a cup upset at the hands of Sheffield Wednesday.

The Owls will be out to replicate their local rivals’ exploits from the weekend on Tuesday evening.

Sheffield United rocked up to Goodison Park on Saturday afternoon with no need to get out of second gear and came away with an impressive 2-0 victory over a lacklustre Everton outfit.

Wednesday have enjoyed a relatively strong start to the season considering they only appointed a first team manager just over two weeks ago.

Garry Monk’s side are currently ninth in the second tier after eight matches. Four points separate them from table-topping Leeds.

12 years have passed since the Blues’ last clash against Sheffield Wednesday, also in the third round of the League Cup. Everton came out 3-0 winners at Hillsborough that day.

It is too early to say Everton’s league campaign is a write off, but it certainly getting there.

The Carabao Cup could be Marco Silva’s salvation and he has to field a strong team, although, it is unclear what is a strong side for Everton at the moment.

Bury’s unfortunate circumstances seen Sheffield Wednesday pass through to the second round without kicking a ball, they then faced off against Rotherham and netted a 96th minute winner in order to set up a clash with the Blues.

The hosts will be without Fernando Forestieri.

Jean-Philippe Gbamin, Andre Gomes and Jonas Lossl are unavailable for the visitors.

Djibril Sidibe could make his second appearance for the Toffees after his summer move from Monaco.

Jeremy Simpson will take charge of this one, in three games this season he has produced eight yellow cards.