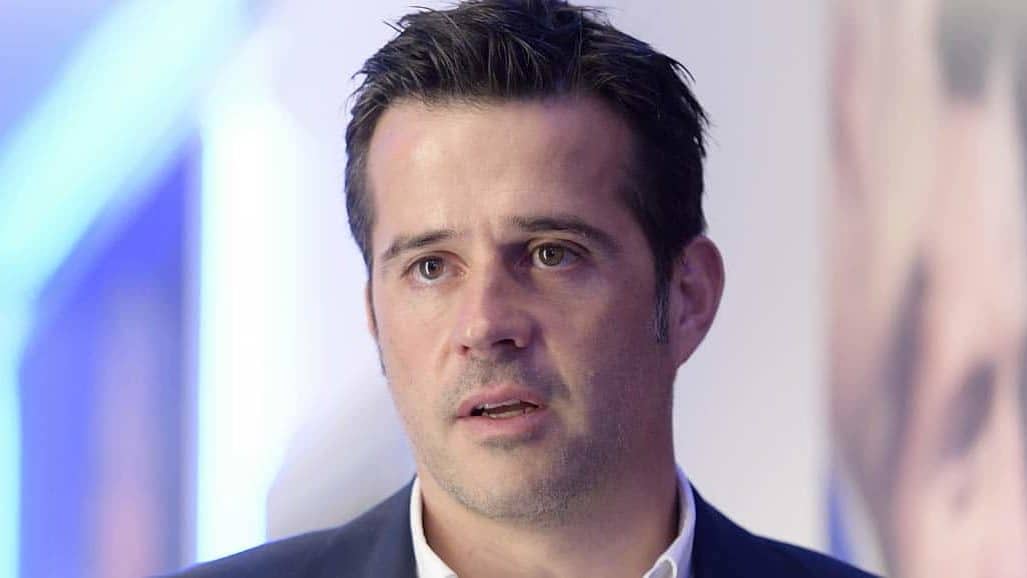 Marco Silva has admitted Everton didn’t deserve anything more than a 3-1 defeat at Bournemouth, lamenting a lack of focus.

Marco Silva: “It’s a disappointing result, of course. We didn’t deserve more after the mistakes.

“We conceded the three goals so easy. I don’t want to take away the credit from Bournemouth but it was our fault. We had good offensive moments in the game but the way we conceded the goals made a big impact.

“We reacted well to their first goal. We started the second half doing what we planned, creating dangerous chances around their box but then they scored from one mistake from a set piece and were clinical.

“We have to become again that solid team that we were towards the end of last season and at the start of the season when we had 10 clean sheets in 13 games. We created chances and should have scored more but when you defend like that you are not going to win the game.

“It was a lack of focus. We addressed these type of moments last season. We were solid at the start of this season and we need to be more solid again. It’s something we must address as fast as we can. We’ve been a solid team before and I don’t see any reasons why we can’t be again.

“Last season we improved our away form from the season before but we want to do better than that. We created problems for them, created spaces but conceding goals like that makes you lose confidence.”