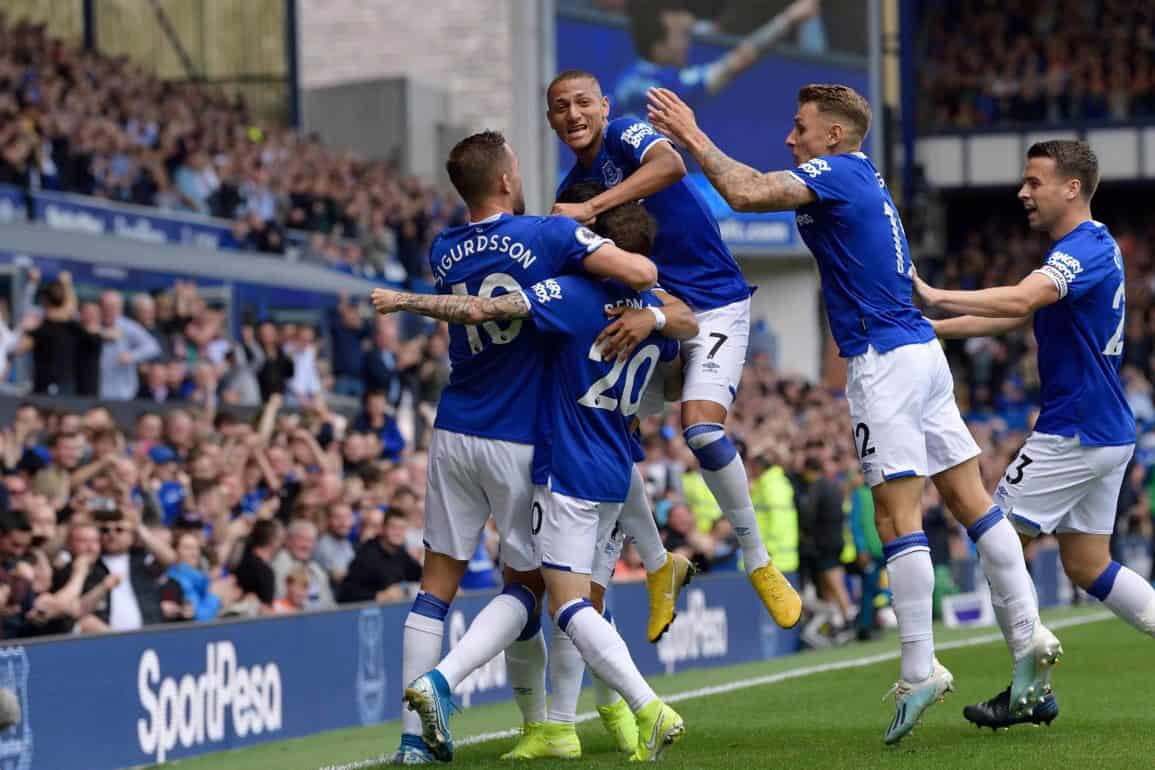 Everton Player of the Month – August

Here we are gain with the first of our monthly reviews of the season in relation to the voting in our Man of the Match polls, so let’s begin with a huge thank you to the growing numbers who support our polls and vote – it’s greatly appreciated, so good on yer.

Following a less than exhilarating pre-season that was largely dominated by the comings and goings in the transfer window, Everton got down to business with four games in August, four games that brought a mixed bag of results and indeed performances, and a nip ‘n tuck result for the Player of the Month accolade.

A draw, a win and a loss in the Premier League were followed by an initially nervy, ultimately emphatic win in the Carabao Cup and progression to the third round. We opened at Crystal Palace and until Andre Gomes got hurt, we were easily the better side. His injury and missing the second half disrupted our momentum and allowed Palace back into the game and the dismissal of Morgan Schneiderlin led to us being satisfied to take a point from Selhurst Park.

Watford, who’ve never won at Goodison, were overcome on a day that saw the Grand Old Lady awash with blue and white flags, and a super atmosphere, especially after Bernard smote his tenth-minute goal that proved the all-important game winning strike.

Televised footie at Villa Park started well enough, but when the home side scored with literally their first meaningful venture into our half, Everton failed to sufficiently rise to the challenge and a late, late second condemned us to the first – hopefully last – loss of the season.

The feeling of despondency that some felt leaving Villa Park was hardly helped when we fell behind to a first minute goal against Lincoln in the Carabao Cup. However, the gulf between the two sides eventually tolled as Lucas Digne, in sparkling form on the night, fired in a sublime free kick and Gylfi Sigurdsson despatched a penalty after Morgan Schneiderlin was brought down in the box. A quite stunning volley that was worthy of any game in the world saw the Imps draw level, but Everton completed the victory as Alex Iwobi and Richarlison notched fine headers to assure progression and a third round tie away to Sheffield Wednesday.

Twenty players in total saw action in the four games with seven playing some part in all four but only two, Jordan Pickford and Michael Keane playing every minute. We saw three players take the Man of the Match plaudits, Yerry Mina for the games against Palace and Watford; Alex Iwobi for the Aston Villa outing and Lucas Digne taking the Lincoln poll with a landslide win.

As in the last couple of seasons, we will do our utmost to post match reports and MotM polls as quickly as possible after each game, and we encourage all our forum members and readers to continue to support the effort and vote.

Having dispensed with the advertising plug for GOT, the forum and polls, let’s get down to the business end of this article and on with the top three vote recipients and the PotM result, and in time honoured fashion, here we go with the result in ascending order of the votes cast.

In second place was … Yerry Mina

And the congratulations go, with just under 25% of the total votes cast and edging Yerry by as few as twelve votes, to the GOT Player of the Month for August… Lucas Digne.