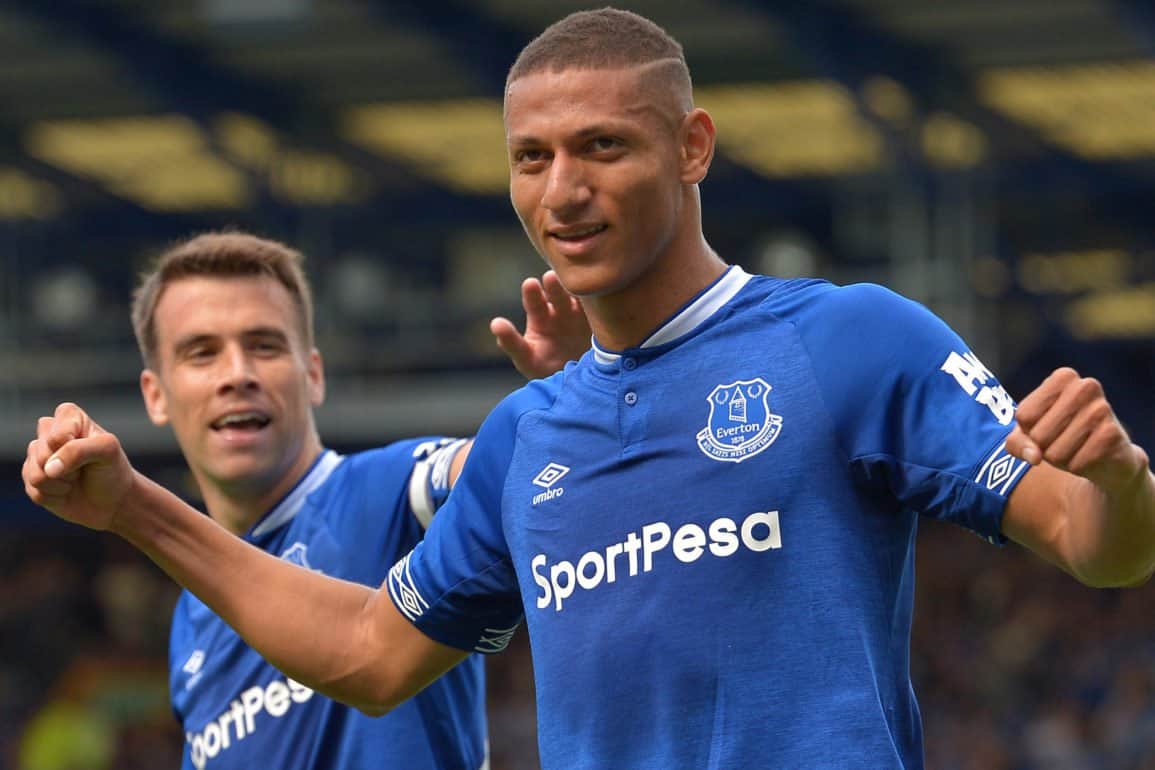 A strong win in the Carabao Cup was just what the doctor ordered, now it is time for Everton to get their Premier League campaign up and running with a statement victory.

After netting just one goal in their opening three games, Everton came to life against Lincoln City, smashing home an impressive four — but that was against a League One outfit, Marco Silva will be hoping his team can do the same against a decent unit like Wolves.

Nuno Espírito Santo’s side clinched qualification to the group stage of the Europa League on Thursday night thanks to a 2-1 home triumph over Torino (5-3 on aggregate).

But now the midlands club are looking for their first league win of the season after drawing their opening three matches.

Wolves are a team touted to possibly break into the top six this season, but it will be difficult, Nuno only has 23 first team players at his disposal which could become a hinderance with the European football on the agenda.

It may be a small squad, but it is a squad possessing plenty of talent.

Raul Jimenez, Diogo Jota, Ruben Neves and Joao Moutinho all come to mind as top, top players and can cause damage to any side on their day.

Everton felt the wrath of Wolves at their best in February, they came to Goodison and played the Blues off the park. Goals from Neves, Jimenez and Leander Dendoncker gave the visitors a 3-1 win in one of the Toffees’ darkest days during the 2018/19 season.

But Everton have made their home a fortress since then, Jordan Pickford has kept six clean sheets on the bounce in L4, with the Blues on a five match winning streak.

Jimenez has been a revelation since his arrival in England.

The Mexican forward has scored 24 goals in 53 games for Wolves, including seven in nine outings already this season.

The 28-year-old stands at 6ft3 and will no doubt cause Michael Keane and Yerry Mina problems on Sunday afternoon.

A few players put themselves in contention for a start for the home side after their midweek exploits, Alex Iwobi, Fabian Delph, Cenk Tosun and Moise Kean impressed at Sincil Bank.

Bernard, Seamus Coleman, Andre Gomes and Mina could all come back into the side after being rested against Lincoln.

Anthony Taylor will be in charge of the whistle on Sunday, in four games this season he’s already shown a whopping 19 yellow cards whilst also giving someone their marching orders.