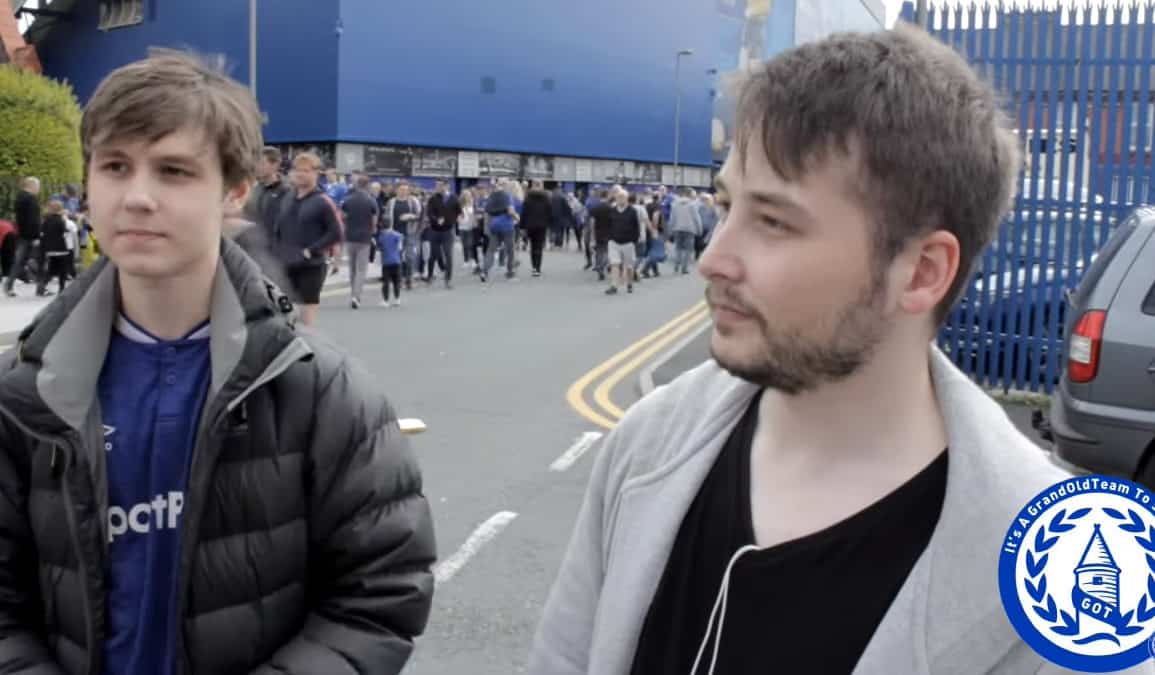 Prior the match on Saturday, Adam Partington asked fans outside Goodison Park their views on Bramley-Moore Dock.

Last month, Everton revealed the proposed designs for its iconic new stadium which would be built on semi-derelict dockland in North Liverpool and deliver a £1bn boost to the city’s economy.