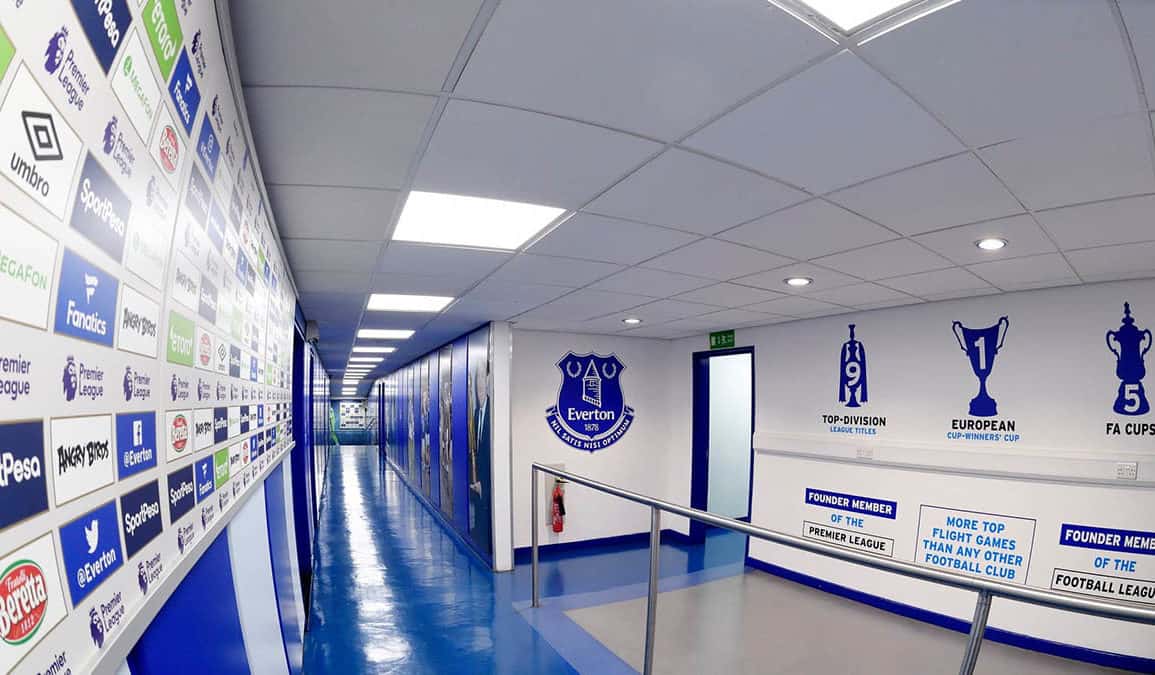 Saturday, 16.50ish. The full-time whistle blows at Goodison Park as Everton record their first win of the season. A hard-fought victory decided by a solitary strike from Brazilian Bernard ensured that Marco Silva’s men got their home start of the season off with a win. Nothing spectacular (Lucas Digne’s exquisite pass for the goal aside) and the Blues can now reflect on four points from six and two clean sheets in their opening two games.

It’s the type of brief start that will still have doubters doubting but it represents a platform to be built on as Everton look to break into the top six or at least secure European nights at The Old Lady before Bramley Moore Dock becomes the Toffees new headquarters.

Watford, who provided the opposition for the opening home game would have been desperate to spoil the party. Convincingly beaten in their opening fixture by Brighton, The Hornets would have loved nothing better to sting their Merseyside rivals and register their first points of the season.

And that term rival was used deliberately, having been previously suggested by a number of media outlets that Javi Garcia’s team and Everton were now realistic rivals challenging for similar league spots and harbouring similar aspirations. Coupled with the fact that Silva was once the man at the Vicarage Road helm before his switch north and the man who ruined last season’s transfer window (we won’t forget Merson) Richarlison, now plying his trade in Royal Blue rather than yellow, it could well be argued that there is a lot more needle in fixtures between the sides than in previous years.

Rivalry can be subjective. Some may argue that every team in one league is a rival as there is a chance to defeat or dent the hopes and aspirations of another club on the two occasions the division allows you to meet. How often has a club struggling for survival dealt a hammer blow to a high-flying side’s title or European aspirations!

Rivalry also has a strong geographical element. There does not necessarily need to be a cup final or championship at stake when two teams in the same city do battle, bragging rights at home or at work is more than enough motive.

However, the media outlets that seem to revel in doing ‘little’ Everton down do often forget or neglect to see a number of factors.

Football was not invented with the dawn of the Premier League. Oh how those media moguls must be dying for either Manchester City or Chelsea to surpass Everton’s haul of league titles!

IPoint two. While Everton’s realistic hopes may only be the top six and a decent cup run in this campaign, if that is reached then the hope, expectation and demand will increase. I would not disparage other clubs by naming them, but there will be certain sides who would be overjoyed to simply finish strong and as high as possible. Believe me I respect that, I grew up watching Everton in the ‘90s!

That ethos is no longer anywhere near good enough for the Blues faithful, the club, or the owners. With the plans in place for a jaw-dropping new stadium, successful youth teams and a director of football called Marcel brands, Everton are slowly earning the right to re-ignite rivalries with clubs far bigger than the media would so desperately have you believe.