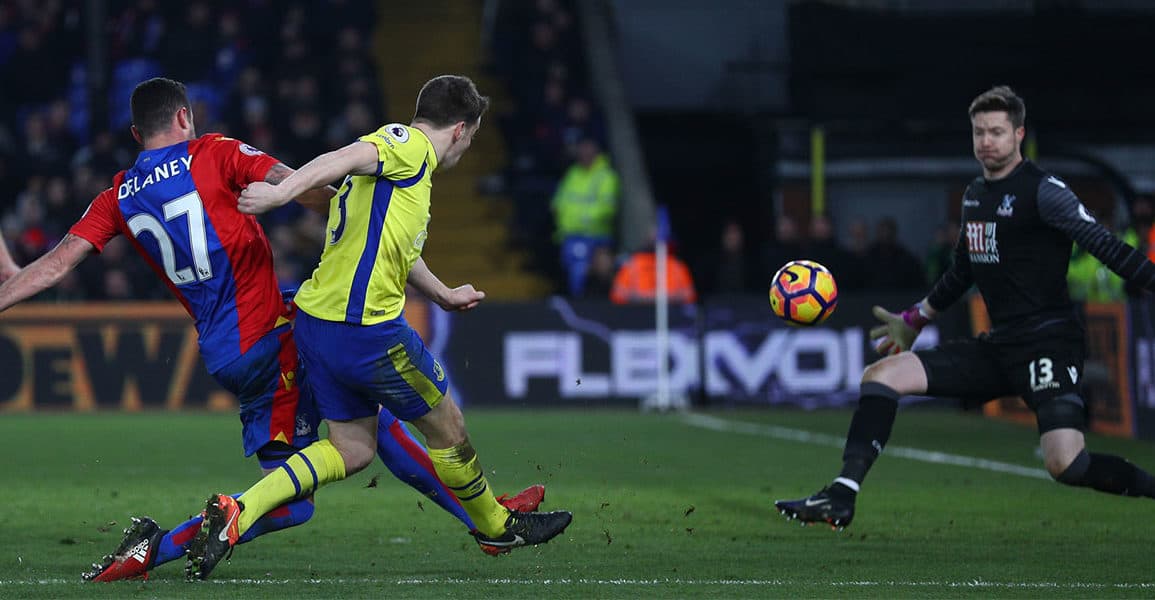 The worst three months of the calendar year have finally came to an end and competitive football is back upon us, Marco Silva kicks off his second season as Everton boss this weekend with a trip to Selhurst Park.

The Blues’ preseason was not the most inspiring, Silva’s side played seven games, winning one and netting just three goals in that time.

Although the lack of goals were a worry, Evertonians can still have optimism going into the opening weekend.

The Toffees were without Dominic Calvert-Lewin for most of the friendlies and last season’s joint-top scorer Richarlison only featured for a total of 45 minutes (and immediately made the Blues look more threatening), Moise Kean will almost definitely add more firepower too.

Everton’s fixture list has been relatively kind in the early season, facing only two of last season’s top six in their first 14 matches.

So Silva will be desperate to get off to the best possible start in order to build much needed momentum and gain as many points as possible before a tough Christmas period.

The Blues boast a good recent record against Crystal Palace going into the clash, the Eagles’ haven’t picked up three points against Everton since a 3-2 win at Goodison Park in September 2014.

Since then, Everton have won on four occasions and the sides have played five draws.

The last four times Palace have started the season at home they have lost. Roy Hodgson’s side had a torrid time at Selhurst Park last campaign, only winning five matches there all season.

Wilfried Zaha’s mindset and application will be placed under the spotlight if he is selected, this fixture comes just three days after the Ivorian winger handed in a transfer request in an attempt to force through a move to L4.

Palace captain Luka Milivojevic will prove a menace from set-pieces, whether that be crossing it into the Everton box or simply aiming for goal. He notched 12 goals last term, more than anyone else in the squad.

A number of players could make their Everton debut this weekend such as Jean-Philippe Gbamin, Kean, Djibril Sidibé and possibly Fabian Delph if he has recovered from the injury he picked up against Werder Bremen.

Alex Iwobi will not be available for selection.

James McCarthy could face off against his old club after an £8.5 million move on Wednesday.

This season will introduce VAR in the Premier League and John Brooks will take charge of it, the man with the cards will be Jonathan Moss. Last season, Mr. Moss dished out 128 yellow cards and seven reds in 36 games.