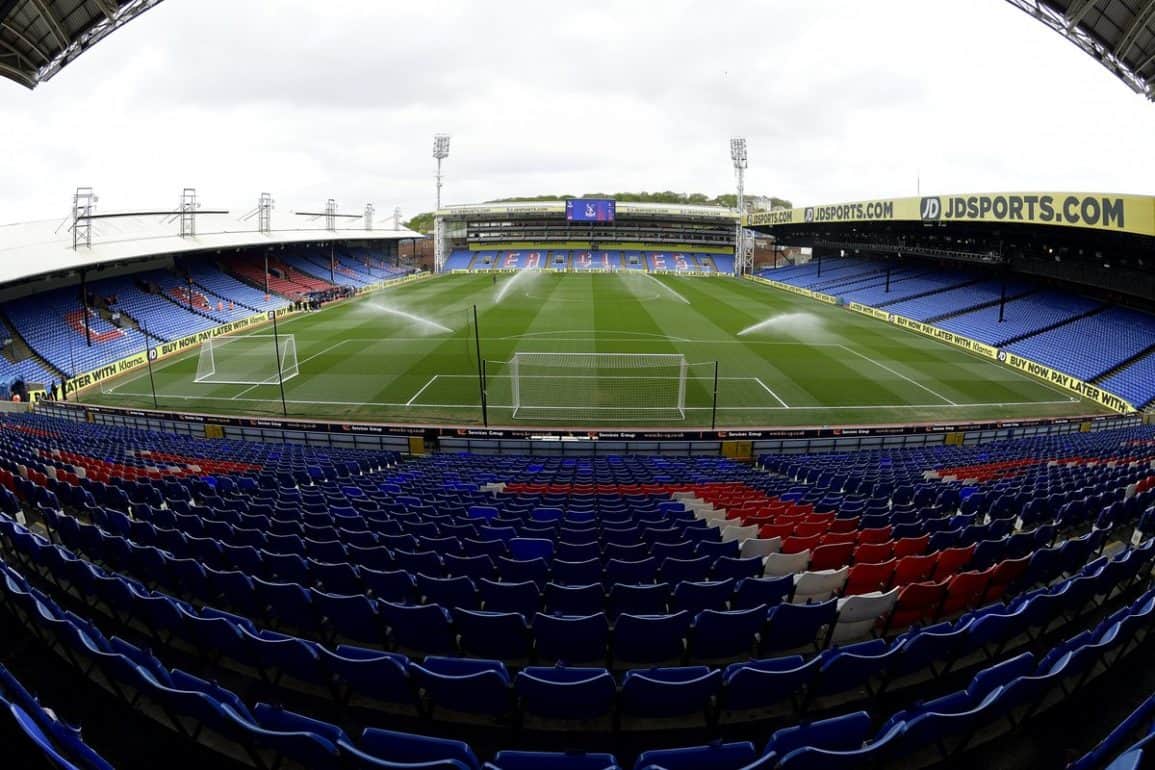 Andy Costigan
Everton NewsMatch Reports
April 27, 2019
Everton dominated the possession, winning no less than ten corners, hitting the post twice but forcing the home goalie into just one fine save to deny substitute Cenk Tosun late on. Marco Silva will be pleased with the defensive performance and the domination of midfield, but the lack of a finish proved a stark reminder that the squad needs strengthening for next season

Good wins last time out for both clubs, Palace fresh from a 3-2 win at the Emirates while Everton received scant recognition within media circles for our devastating thrashing of Manchester United.

With Palace only having beaten the Blues once in Premier League play and with Everton needing to win to keep the pressure on Leicester, Watford and Wolves for a seventh place finish that might earn Europa League football next season, this was very much a game to take seriously.

Palace manager Roy Hodgson, with Soaure, Sakho, Schlupp and Tomkins all ruled out of contention, had one selection concern with Patrick van Aanholt looking to replace Joel Ward at left back. And with his side safe from the threat of relegation, the former England boss dismissed notions his team might be hard to motivate saying, “I don’t think it will, because of who they are. They are a serious group and a group that is used to needing to fight. I don’t see characters who might show complacency in terms of knocking off what we have been doing. The games will prove me right or wrong, but I don’t fear it.”

After that stunning Goodison mauling of United, Marco Silva was still without the suspended Andre Gomes and had fitness concerns over Richarlison (rib) and Theo Walcott (sickness), but was boosted by the return to fitness of Yerry Mina and Lucas Digne being passed fit to play.

With Watford hosting Wolves, Everton were looking for that game to end in a draw in order that victory at Selhurst Park could lift them back into seventh place, the disappointing form of the Fulham game hopefully banished, never to return.

In his pre-match press conference Marco Silva spoke well of the opposition when he noted, “I can see really good quality in Palace’s team, top players in their attack line who can decide the game in one moment. Selhurst Park is a tough place to play and, in my opinion, a good place to play. It is up to us to do our best and if we reach our best level we can win the match. We have three more matches and must keep fighting and proving our quality.”

Blues fans were keen to see the same level of intensity and tempo from Everton as was devastatingly employed against United and looking for exactly the same, Marco Silva named the line-up: Pickford, Coleman (c), Keane, Zouma, Digne, Gana Gueye, Schneiderlin, Bernard, Sigurdsson, Richarlison and Calvert-Lewin.

Our referee at a blustery and cool Selhurst Park was Lee Mason.

Benteke onto an early ball tried to lift the ball over Pickford but the offside flag had already been waved. Meyer then shot into the side netting as Palace had an early second attack.

DCL beat Kelly to a long ball from Pickford, but his shot lacked the power to beat Guaita in the home goal. On ten minutes, Palace captain Milivojevic was booked for a foul on Zouma as the centre back tried to burst forward through the midfield.

The Blues had settled well after those initial Palace rushes and were controlling possession to win the first corner as a Gana Gueye shot was deflected behind, but it was a poor set piece from Lucas Digne. Kouyate conceded a second corner as Bernard looked to play in Digne and again the set piece came to nothing.

Palace were living somewhat precariously at the back as Everton poured forward on both flanks, Kelly with a good block to deny Sigurdsson. Richarlison won the Blues third corner but with the wind causing problems with the ball in the quadrant, the corner was again poor.

A foul by Dann on Richarlison as the Brazilian span to deceive him saw Sigurdsson look to find Zouma with Kelly conceding another corner kick, that again produced nothing.

Palace won their first corner on 25 minutes which was easily cleared but then some good skill from Wan-Bissaka saw him cross for Milivojevic to shoot well wide of the target. Meyer then drew a free kick from Coleman and that led to Pickford easily holding a shot from McArthur.

The first half hour had seen Everton on top, but neither goalie unduly tested. A good ball from Keane was held up by the wind allowing Coleman to reach it and cross, where DCL didn’t get anything like the contact required to trouble the Palace goalie.

The next Blues attack again saw Palace scrambling and eventually Gana Gueye fired in a powerful 30-yard effort that Guaita was happy to hold. Richarlison got away on the right flank, but his cross was just too strong for DCL to get on the end of.

Whilst the Blues had enjoyed more possession and were pressing Palace into mistakes and restricting their attack well, too often the final ball was lacking real quality and it was no great surprise that the first half ended goalless.

No changes by either side during the interval, saw Palace with another quick start, Meyer winning a corner off Michael Keane. Zouma headed clear and Zaha’s cross came off Schneiderlin to fall for McArthur whose shot hit the side netting when a cross might have been a better idea.

Coleman won a corner off Dann, the set piece from Sigurdsson finding the head of Richarlison, but his effort was cleared and the follow-up cross from Bernard was gratefully held by Guaita.

Good work by Schneiderlin saw him release DCL for a charge down the left, his cross falling behind Sigurdsson and when crossed back in from the right, the ball came out to Bernard for a shot that cannoned back off the post – the best closest the Blues had come to goal so far.

Richarlison went down in the area under a challenge from van Aanholt with a corner awarded and referee Mason needing to calm down the annoyed Everton forward.

Everton were keeping the pressure on and van Aanholt did well to get to a ball from DCL looking for Seamus Coleman, Everton winning another corner, but the lack of an end product kept the score at nil-nil.

On the hour, Zaha switched to the right and telling ball found McArthur, Zouma with the block to concede a corner from which Palace were equally wasteful. Good defensive play by Keane denied Zaha a shooting opportunity on the next Palace raid.

More good attacking play from the Blues saw a cross from Coleman evade everyone and another corner won by Sigurdsson came to nothing.

The game was looking increasingly like being a draw, unless one of the teams could find a quality finish from someone or somewhere.

The first change came on 71 minutes with Andros Townsend replacing Meyer for Palace and then Cenk Tosun joining the fray a minute later at the expense of DCL.

Kouyate was shown a yellow card for a foul on Richarlison only for Palace to clear the free kick from Digne easily and break away, Gana Gueye getting back to clear from Zaha.

The best chance came on 76 minutes as Coleman, played in by Richarlison, crossed for Tosun and Guaita made a fine save to deny the Turkish striker with a clever backheel shot.

Everton were still getting forward but efforts from Sigurdsson and Richarlison were easily blocked and cleared, the lack of a quality finish becoming ever more stark.

More Everton pressure saw yet another corner won, our tenth, but once again, the delivery was poor.

Gylfi Sigurdsson was withdrawn on 86 minutes, Theo Walcott getting a cameo appearance.

A fabulous ball from Michael Keane found Coleman in a great position for a cross, but his effort hit the side netting leaving the Irishman holding his head in his hands at the lack of composure and quality.

Lookman neatly found Digne in space and his left wing cross was deflected onto the back post and scrambled clear by Palace.

A fine tackle by Gana Gueye on Kouyate as he looked to break into the Everton half saw his Senegalese compatriot go down in a heap and need treatment. Palace won an added-on time corner with Keane defending well against Zaha, Coleman heading the set piece clear, and that was that.