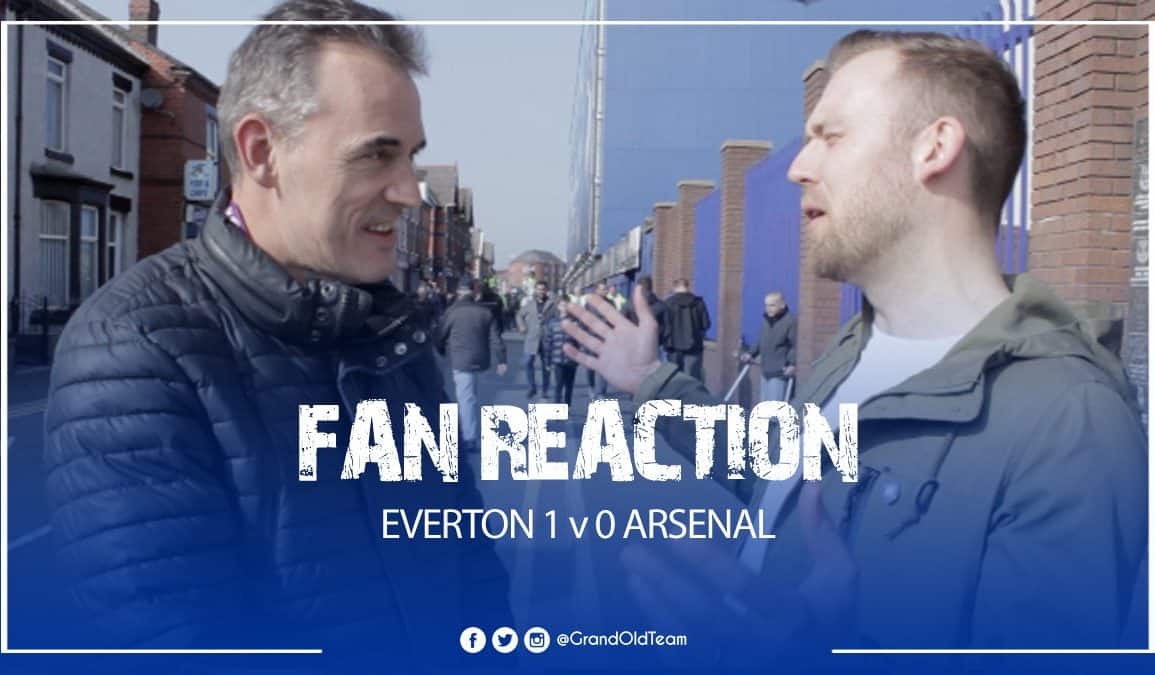 Dave Fehily found a lot of pluses from the win over Arsenal and identified more positives for Everton to take forward into the final stages of the season. He also spoke about the progress we’re now seeing under Marco Silva.

Gavin Buckland was really happy with Everton’s performance against Arsenal.

Callum and Adam caught up after the match to talk about what Everton did right against Arsenal. Callum broke things down in more detail and spoke highly of the way Marco approached the game.

Subscribe to our YouTube for free here, or visit our Everton Fan Media page for more Everton video.