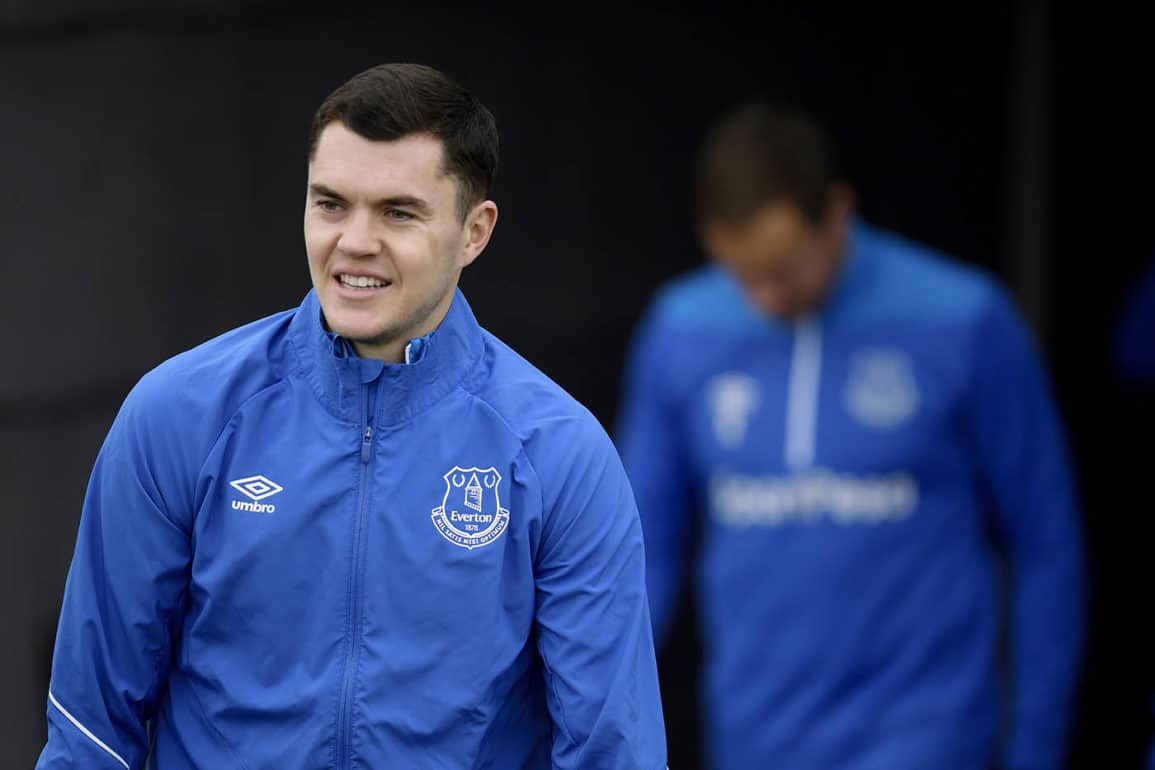 Keane: “It has been an up and down journey but I’m starting to feel like I really belong here now.

“It’s been a good season for me, I’ve had a lot of good games. The team struggled for two or three months, the whole team was inconsistent and I was part of that but in general I think I’ve been really good.

“I’ve been working hard, training has been good, and I feel a lot fitter than I did last year so I think that’s helped me.

“I’m just feeling more confident than I have and hopefully I can show that from now until the end of the season.

It’s obviously a top-class club and you have to play well week in week out to prove that to the fans and to people at the club and I think I’ve managed to do that this season.

“But it’s not something I want to rest on, I want to keep kicking on. I’m still youngish for a centre-half and I’ve got a lot of learning to do still.”