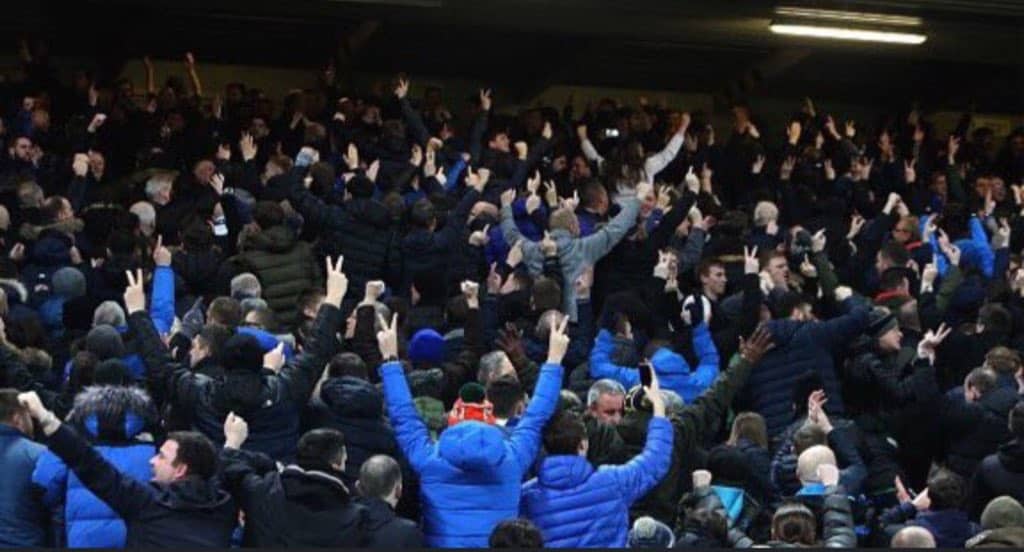 Marco Silva will look to become the first Everton manager to win at Anfield since Walter Smith in 1999 when his troops make the trip across the park on Sunday.

A whole generation of Evertonians have never seen their side come out on top at the home of their greatest rivals. Something Silva will be well aware of.

Everton have only come out on top four times since Kevin Campbell’s winner in 1999. A dismal record that needs turning on its head, and fast.

Juergen Klopp’s outfit are one of only two unbeaten Premier League sides going into game week 14.

But it hasn’t been smooth sailing for Liverpool. Unlike last season, the Anfield side aren’t blowing teams off the park.

Klopp has focussed more on defence this term — instead of winning games by scoring four but conceding three, they are scoring fewer goals but are racking up clean sheets. £67 million ‘keeper Alisson has kept eight shut-outs this league season, shipping just five goals in 13 outings.

But bizarrely, Liverpool have lost as many games in all competitions as Everton have — both clubs losing four times.

Liverpool’s most recent defeat was in midweek when PSG beat the Reds 2-1 at the Parc des Princes, a scoreline that flattered the visitors and didn’t reflect the efforts from Neymar and co.

On the other hand Everton have won five of their last seven, keeping the opposing strikers at bay in the last two fixtures.

Yerry Mina has slotted in next to Michael Keane like he has played with the England international for years. The Toffees are yet to concede with the big Colombian on the pitch.

As this is the last game of the PL weekend, Everton can’t go any higher than sixth, but could go as low as ninth. Liverpool could end up top depending on Manchester City’s result against Bournemouth.

Despite having a ‘slow season’, Mohamed Salah has nine goals this term, more than Eden Hazard who has already been tipped for PFA Player of the Year.

The Egyptian forward has the pace to terrify any defender and has one of the best left foots in the top division.

Salah scored the goal that won him the Puskas award in this game last season.

Liverpool captain Jordan Henderson will miss out through suspension. Alex Oxlade-Chamberlain is sidelined and Adam Lallana is doubtful.

Everton have no new injury worries.

Chris Kavanagh will take the whistle in the game that has produced more red cards (21) than any other in Premier League history. In his 12 matches this season he has shown 33 yellows and one red.