Voice In The Crowd: Steve

I’ve been out and about in the run up to the international break to talk to Blues (who cares about England?) about general Everton stuff. Up this week is Steve from Walton. Also happens to be my dad.

When was your first match? 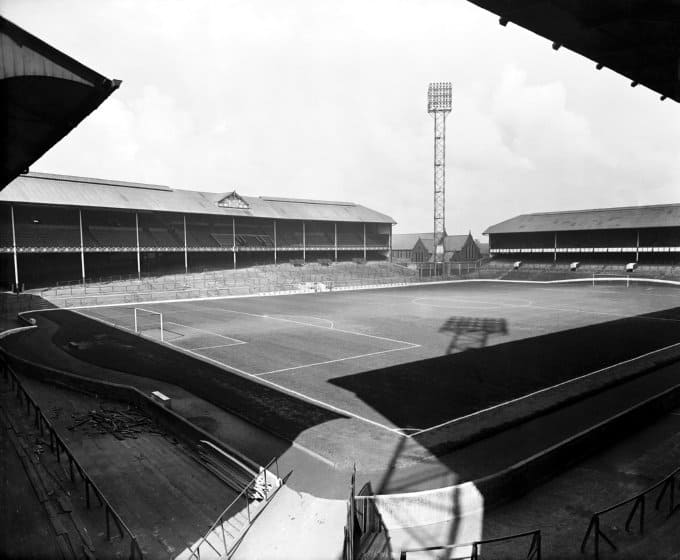 Can’t remember the exact year but it was sometime in the 1960’s, and I think it was against Leicester City. We were in the lower bullens and I had to stand on an upturned beer crate to see!

Who is the best Everton player you saw in the flesh?

Alex Young on the pitch, Mick Lyons in the Black Horse on County Road!

Who do think is the best current player?

What are your thoughts for next season?

I think we have to get European football and also win some silverwear. We may not win the league, but a cup would be a start.

Thanks for reading folks, see you next time.