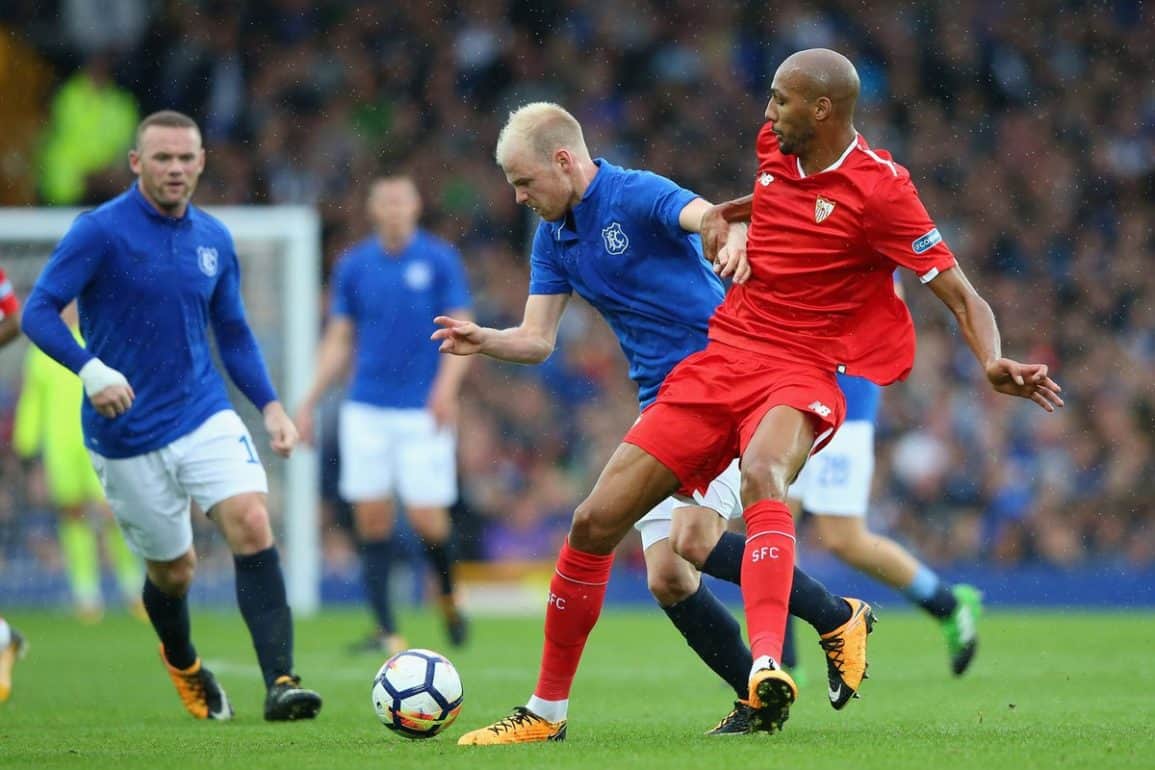 Klaassen ‘wants to fight for his chance’

Davy Klaassen hasn’t set L4 alight since his £23.6 million move from Ajax in the summer, and is one of a number of players being linked with a January exit.

But despite only seeing 180 minutes of Premier League action all season, the Netherlands international isn’t giving up on his Everton career.

Speaking to Dutch newspaper Algemeen Dagblad, Klaassen’s agent Soren Lerby said: “Of course Davy is not satisfied with his role. But he wants to fight for his chance.”

And when he was asked about the potential of his client leaving the Toffees, he confirmed he had “not heard anything from club management.”

Klaassen hasn’t made a single league appearance since September’s 2-1 win against Bournemouth.