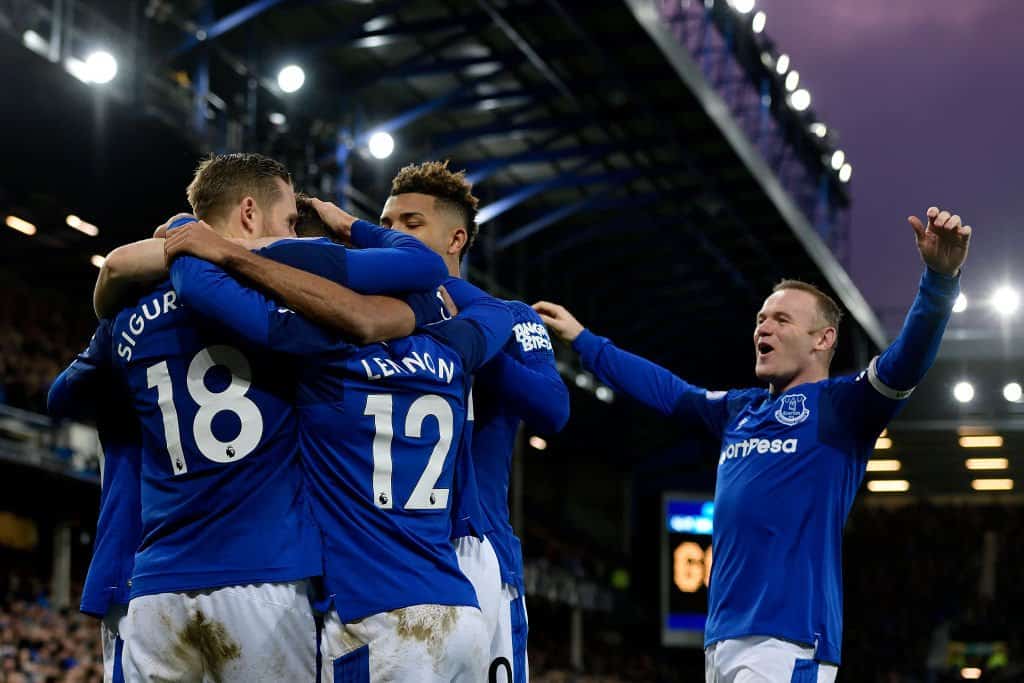 Saturday afternoon will mark the third clash this campaign between Everton and Chelsea, with the Londoners downing the Toffees in the two previous meetings.

But this is a completely different Everton side to the lacklustre Ronald Koeman outfit that went down 2-0 without a fight in August and the side that unluckily, to say the least, exited the Carabao Cup with David Unsworth at the helm.

But now six games into the reign of Sam Allardyce the mood around the camp is a world apart from what it was.

But the 12:30 kick-off will prove a real test for Allardyce’s unbeaten start to life at Everton.

The reigning champions are currently sitting third in the division, a monumental 14 points behind runaway leaders Manchester City.

It will be a massive disappointment for Antonio Conte that his team haven’t put up more of a challenge this time around.

The southern Blues have already suffered four defeats in the league this season, just one fewer than in the whole of last term.

The electrifying Belgian will send shivers down any defender’s spine, contributing to a goal every other game so far this season –  and the attacker hasn’t hit top form yet, it is a massive worry for the Blues that Saturday is the day he could turn it on and run the Everton backline ragged.

Whether he is deployed as a centre forward or as usual in a left wing position, one thing is clear, Hazard needs special attention.

Leighton Baines is still absent for the hosts, Ross Barkley has been spotted in first team training but this one will come too soon for the England international. Yannick Bolaise has a good chance of featuring for Everton for the first time in over a year.

The visitors will be without top scorer Alvaro Morata after he picked up his fifth booking of the season against Bournemouth in midweek, the Spaniard has 11 goals in all competitions. David Luiz and Charly Musonda are unavailable through injury.
Man in the middle –

Bobby Madley will take charge of the game, he is no stranger to cards, having dished out five reds and 57 yellows this season, two of those reds came in Everton’s 1-1 draw at the Etihad in August, giving Kyle Walker and Morgan Schneiderlin their marching orders.

An away win won’t see Chelsea move in the table, even if Manchester United are defeated, the Red Devils’ superior goal difference will leave Conte’s side as high as third, but a home win could see Everton go above Leicester (providing United do the job over them) into 8th.