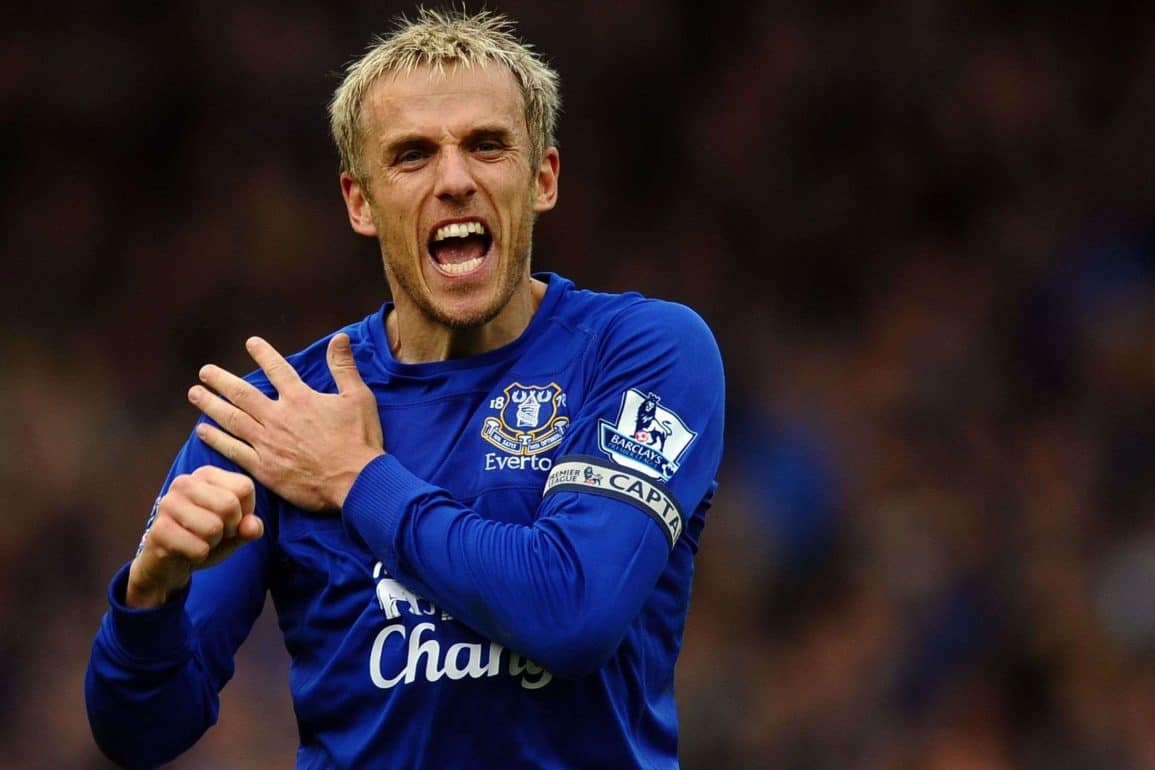 Phil Neville has followed Ryan Giggs in expressing an interest in succeeding Ronald Koeman as Everton manager, according to the BBC.

Neville, 40, made more than 250 appearances for Everton in eight years at the club and has previously worked as an assistant manager at Valencia and worked under David Moyes and Ryan Giggs at Manchester United.