The Case Against Koeman (And Walsh)

So, another Sunday ruined by a lacklustre Everton performance and it now feels as though the Koeman era could be coming to an end.

And in all honesty, why not? Advocates for Koeman will say that he needs more time, but he’s had plenty and does not seem to be learning from his mistakes.

The worry for me is just how many areas of football management he seems to be getting wrong. Signings (both the required positions and personnel), man-management, tactics and player selections have been a complete shambles.

It all started with the Ross Barkley fiasco last season. A quality player still with bags of potential who was hounded by his manager in the press, never praised and ultimately replaced. Now I do not know an Everton fan that wouldn’t put him back in the starting 11 – he is simply the best we have in that position.

But at least he had the summer to build his own team. Oh, wait…

You can’t argue with this one. He’s had the odd mistake but is clearly a big improvement on what we had. He will prove to be worth the money.

I will concede that I thought he was a good signing, but I’m not paid millions to spot the difference between a diamond and a… well… non-diamond. Koeman and Walsh are and they should have got this right. Harry Maguire looks alright, doesn’t he?

There’s a reason this lad was free.

That could be Steven Naismith out there and you wouldn’t know the difference. 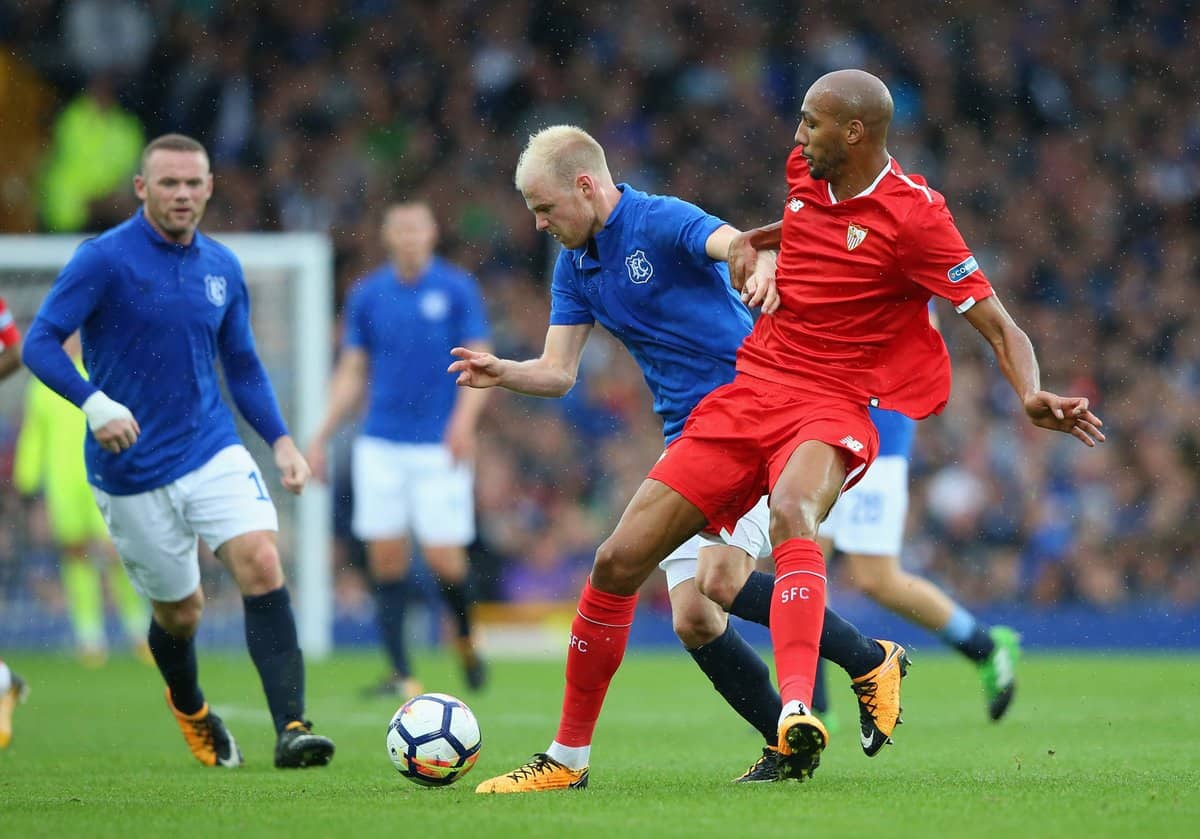 A complete stroke of luck, but I do like this one. He needs to play more.

It turns out that a return to his boyhood club would not actually make him 16 again – been poor for five years.

A complete headless chicken, but at least he didn’t cost much.

Add to this disastrous list the fact that we sold Lukaku and didn’t bother to replace him and it starts to look pretty damming. Especially for Walsh as this is literally his only role at the club.

But surely Koeman’s tactical nous would steer us right? No…

The defence is all over the place and it would seem that the worse you play, the more game time you get. Consider this: Ashley Williams has made 11 appearances for Everton this season and he’s been awful in 12 of those. Coleman is being missed and Martina is not the man to take his place while we wait.

The midfield is completely uninspiring. We finally started just the one defensive midfielder against Arsenal and it looked better, but only briefly. Schneiderlin seems to have just stopped doing things, but Gueye is still looking good. However, Everton’s solution is currently breaking Premier League records at West Brom for some unknown reason.

Well, if you thought it couldn’t get more uninspiring, then consider the attack. If you tied my legs together I’d still outpace our starters and I’m far from a gifted athlete. No one can beat a man, no one knows how to create a goal and there’s no one to create a goal for. Koeman’s favourites are shoehorned into the team whilst better quality players watch on. Niasse simply has to play. He’s the only player who looks like scoring a goal, but Koeman is too stubborn to show us all that he was wrong.

But what really pains me is how Everton have changed over the last few years. If you’re the opponent, there’s no one left to fear out there anymore.

I could give you a list as long as my arm of players from the last 20 years who could have said this and I would have believed them. But current performances suggest that none of those are playing for the club now.

In the Premier League you need a mix of skill and fight. Everton are lacking in both, but it’s the lack of fight that is hard to take.

The Moyes era will not go down as the greatest in the club’s history, but we have definitely gone backwards since the day it ended. Maybe a step back for Koeman is the step forward the club needs to take.