Saturday… 2.50pm… Z-Cars will reverberate around the Grand Old Lady… the team will appear to tumultuous applause, a crescendo of cheering and a veritable tsunami of expectation from a sold-out Goodison.

Stoke are the expected lambs to the slaughter, but will they oblige, roll over and succumb to the new look Everton?

An Everton that will surely boast all the new signings… Jordan Pickford, Michael Keane, Davy Klaassen, Sandro Ramirez and of course, Wayne Rooney. An Everton that we hoped might include Gylfi Sigurdsson.

The early summer transfer dealings, apparently completed with almost gay abandon, served to energise and stimulate an Everton fan base unused to such early and frenetic activity, and expectation levels rose further with the club being linked with Sigurdsson, Giroud, and others.

The spending though has, but probably not for the want of trying, stalled.

The widely publicised courting of Swansea’s Icelandic talisman has seen the alleged price tag rise from an initial £30 million to a staggering £50 million.

Swansea don’t appear to want to be bullied or pressured into releasing their star man till they get what they consider the market value. Who can blame them? Didn’t we do exactly the same over the fee for Lukaku?

The player seems keen on the move… Ronald Koeman is keen on the player… maybe, Mr Moshiri needs to speak directly with Mr Jenkins in Swansea… the current negotiators seem to have hit impasse. 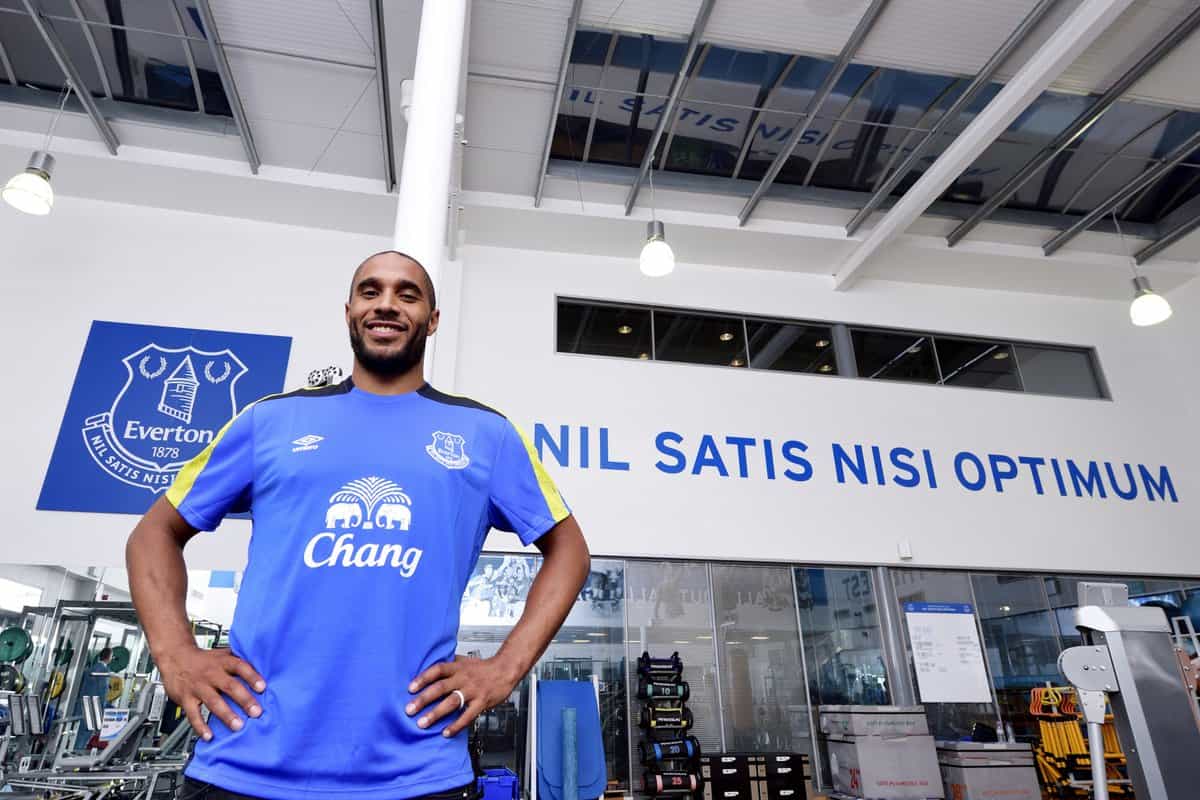 Last summer, Everton prised Ashley Williams, the Swansea skipper away from sunny South Wales, but with no disrespect to Williams, securing a deal for Sigurddson will be seen as a much bigger and more important deal by both parties.

So as Saturday dawns, we’ll see five new faces in Blue shirts for our opening game of a massive season.

Seventh last season is the new benchmark with many expecting, nay demanding more this season.

The questions are would we take sixth – an improvement – and a cup success?

Or is fourth and the Champions League the main aim?

Should we prioritise the Europa League as ManU did last season to achieve our Champions League ambitions if the Premiership form falters?

Or do we simply go all-out for one, or both, of the League and FA cups?

The cup competitions are the short sprints to silverware and immediate re-entry to Europe. A top four finish or winning the Europa League sees the Holy Grail of Champions League qualification.

Whatever the aim, it’s time…

It’s time… to get behind the team and the manager… right from the first whistle on Saturday, Evertonians need to be as one with the team.

Why do we need these annual rallying call articles I hear you ask – well, it’s simple.

We have arguably the toughest start to a season any club has faced. Stoke, whilst not a Rolls-Royce of a club will, under Mark Hughes, offer a resolute, stiff, well-drilled and physical opponent.

After that, if that isn’t a tough enough start, it really gets interesting or very tough depending on your point of view.

Man City away… Chelsea away… Tottenham at Goodison… Man United away… four of the six teams who finished ahead of us last season… and with Europa League games against Hadjuk Split thrown into the calendar as well.

We simply cannot falter in our support and genuinely loud, vocal support for the team.

Not the hyperbole of ‘our crowd is the twelth man’ and then we sit there in silence if/when things don’t go as well as we hoped. We need, no have to be loud in supporting our players and intimidating the opposition… Goodison needs to rock, there can be no half measures.

If we don’t and we allow nerves to set in, those nerves could filter down onto the pitch and inhibit or stifle the players, and with such a start, we simply can’t allow that to happen.

Just imagine, heaven forbid it happens, but just imagine if by the time Tottenham arrive for just our second home league game, we are pointless and out of Europe… what a disastrous August that would be seen as.

It’s time to revel in the start of the new campaign… a campaign with four targets.

It’s time to welcome and become as one with the team, time to implore and cajole them to greater endeavours… time to satisfy our demands for success and glory and dare I even say it, time to justify the price tags?