The Emergence of Steve Walsh

The growing influence of Steve Walsh.

A couple of weeks back I wrote a somewhat panicked article at the seeming lack of action on the transfer front. Within days two deals were agreed that led to us spending more money in a matter of hours than we had in any previous window. Two more have followed with another expected to be announced within days. If they were to go through our spend would be upwards of 70 million pounds. The questions and concerns I had (prematurely) raised have been comprehensively answered. I was wrong to be so doubtful and I am delighted to have been proven wrong.

What is the central underpinning for this miscalculation on my part? It’s hard to look much beyond the growing influence of Steve Walsh on Everton’s transfers. The man dubbed the most influential man in the Premiership by Alex Ferguson is beginning to show his value to our football club.

The introduction of a Director of Football (DOF) was not met with universal acclaim across supporters. Everton and Evertonian’s pride ourselves on our tradition and we are routed very much in the idea that a manager selects the players he works under. For many years this system worked productively under Moyes (famed for bargain buys) and even with some mishaps towards the end of Martinez’s regime there was also some strikingly good deals (Deulofeu, Besic, Lukaku). A DOF seemed a step into the unknown.

Yet with a change of ownership and direction at board level it also appeared a non-negotiable. A big name manager, a better stadium and a new way of conducting transfers were top of the list of what needed to happen. You get the feeling the signing of particularly Oumar Niasse terrified the new owner. While he has gone on to be rebuild his credentials at Hull it’s hard not to see the move as indicative of a flawed system. Some say Martinez signed him on the back of a video. Some will say Martinez should carry the can, yet the smart approach may have been to overhaul processes that ensure there are more quality checks in place. Anyone can make a mistake on a signing, though a more stringent system should reduce this.

In honesty the famed lack of communication from the club hasn’t helped fans perceptions in explaining what a DOF would do though with the way Walsh currently operates it is looking another increasingly astute move from Moshiri in not just improving the first team but solidifying the club financial capabilities. It’s taken a year to fully understand Steve Walsh’s brief but most should be aware of it and I believe it will lead the club in a very positive direction.

When DOF was announced we were linked with a few. Overmars from Ajax seemed the early front runner. I was nervous of him, I wasn’t entirely sure the recruitment side of Ajax could fit easily into a PL team. We then made a big play for Monchi from Sevilla while also communicating with Steve Walsh from Leicester. Both had outstanding records in the transfer market and the calibre they both had it would be fair to say won most fans around to a DOF.

At the time I was happy for either to come on board though my preference would have been for Monchi. Both men had masterminded remarkable success- Walsh leading 3rd division Leicester to the pinnacle of the Premier League Champions while Monchi had taken second division Sevilla to European and domestic glory winning 9 trophies including 5 European titles and a European Super Cup. In truth there was little between them, how can you compare a 1000-1 outsider victory to such a sustained success from a club outside of Spain’s traditional big 2? While I erred on the side of the sustained success being slightly more commendable both men had fantastic CV’s. In the end Monchi wanted a break and we moved to acquire Walsh.

It is not unfair to say the first window was underwhelming. My biggest fear was his role at Leicester was more heavily reliant on scouting than closing deals and the first window seemed to underpin this concern. It seemed a window where we got close to targets (Witsel, Mata, Sissoko, Gabbiadini, Brahimi, Koulibaly) yet none would get over the line. On reflection it is clear we probably overestimated our reach and found targets ultimately weren’t ready to join. 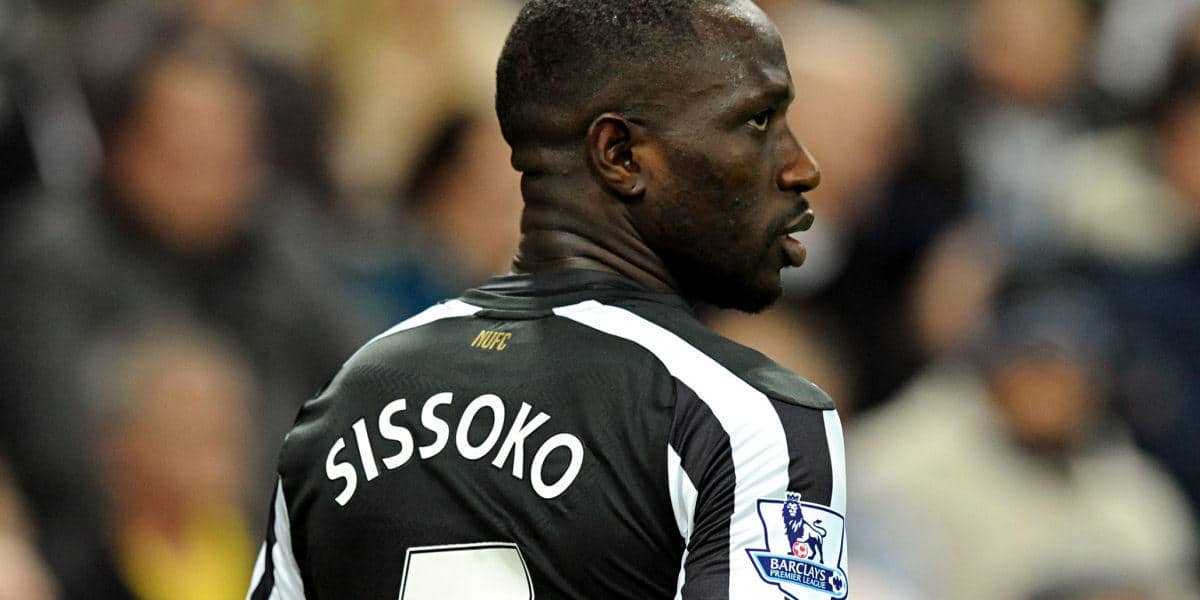 January showed a glimpse into what Walsh was trying to do. Lookman looks a fantastic signing and was (along with Kenny) arguably the star of the recent under 20 World Cup triumph. The other signing-Schneiderlin have more than a hint of it being a Koeman signing so it’s difficult to read too much into this. While both were welcome signings, come the summer we were looking for more of this on a greater scale.

Of the 3 summer signings we’ve added and the 1 we are imminently waiting to announce all have a similar feel to them. They are all under 24 and have envious records to date. In each case we have had to beat off competition from other teams (Arsenal, City and Liverpool for Pickford, Arsenal, West Ham and PSG of Okenyuru, Roma for Klaassen and Spurs & Newcastle for Sandro). This is no mean feat and is hopefully indicative of a new Everton that is unwilling to penny pitch at the potential of losing out on the player.

The nature of the signings should also give significant grounds for optimism. While Koeman has stressed the need for players in the 27-30 age group often these players come with a significant premium and those in their prime are unlikely to want to move to Everton. Yet buying in players in their early 20’s and allowing the team to develop under a manager who has shown significant ability to improve younger players seems a far more viable option. The elephant in the room with this is of course Koeman’s willingness to stay beyond the 3 year limit he has seemed to have set himself at clubs to bare the fruits of his labour would be a massive step forward for the club in developing a joined up strategy.

On the playing side what is striking from the 3 players is the fitness all 3 have as well as their capability to score goals. You sense Koeman wants to move from the hybrid system developed last season towards a side that is capable of pressing from the front. Goals from players other than Lukaku is going to be a must and adding two lads who are capable of getting 10+ will ease any burden on his replacement going forward.

As a final thought on this I relate back to an earlier point I made about the broader plan for a DOF. There’s little doubt that acquiring some of the most talented young players to improve the first team is the central goal. However Everton are currently desperately trying to bridge the gap in turnover on the 6 sides above us. Some of this will come from a new stadium and an overhaul of a sponsorship and commercial activities. Yet this is a more long-term process. It seems that in the short term expanding the clubs lucrative approach to player trading will become a central remit of Walsh’s role.

This can be further seen by an ambitious plan to recruit younger players into the under 23’s. A Dutch Under 23 international has joined, while there is wide expectation a deal for QPR’s 18 year old winger Josh Bowler will join the club. Names such as David Brooks and George Hirst also linked. The reality is, we can only play 11 players and we can only realistically have a squad of 25-26 players. Not every one of these players being brought in are being done so to aid the first team squad, but to help turnover rise. If we look at a lad like Brendan Galloway, widely linked with a move away the club could look at clearing 6 million pounds, or a 4-5 million pound profit. If we are able to do this 3 or 4 times a year we will both increase turnover and also get around regulations allowing us to increase wages.

It is without doubt behavior that seems to fly in the face of what Everton has come to mean. We are rightly very proud of the young players we’ve brought through. No club has brought through as many teenager players as us within the premier league era. In truth nobody comes close. There is also enormous heartache at seeing so many leave prematurely, some to not fulfill their potential and others to win every medal and honour going elsewhere. It is going to take a significant shift in outlook to adapt to this newer way of thinking. Yet if we want to compete at the top end of the league, which should ultimately be our goal, it will become a means to an end.

Without doubt the cream of the crop should remain at Everton. The Barkley’s and the Davies’s we should fight to keep and I hope both can make 500 appearances for Everton. This article is already too long for me to spell out the value having local Evertonian’s playing for the club for 15 years has. However we need to give other younger players exposure in order to maximize revenue for the club and there should be no shame in that. Everyon wins including the young player. We have a distinct advantage over all Premier League sides not just in a productive academy but also an ability to take players at 18 and have them wracking up Premier League appearances by 21. This is a unique advantage that we look set to monetize.

When evaluating last summer, above anything else we seemed to lack focus, clarity and execution. The targets we went for looked too broad and we didn’t get enough over the line in a quick enough manner. The efficient way we have added players this summer has gone a long way to banishing that method of operating. More names abound, Keane looks like a real mover and I would love to see us pursue Berardi. What is clear though, is the impact of Steve Walsh, the man who masterminded Leicester City’s dramatic rise is now starting to be seen and that can only be a positive for Everton.