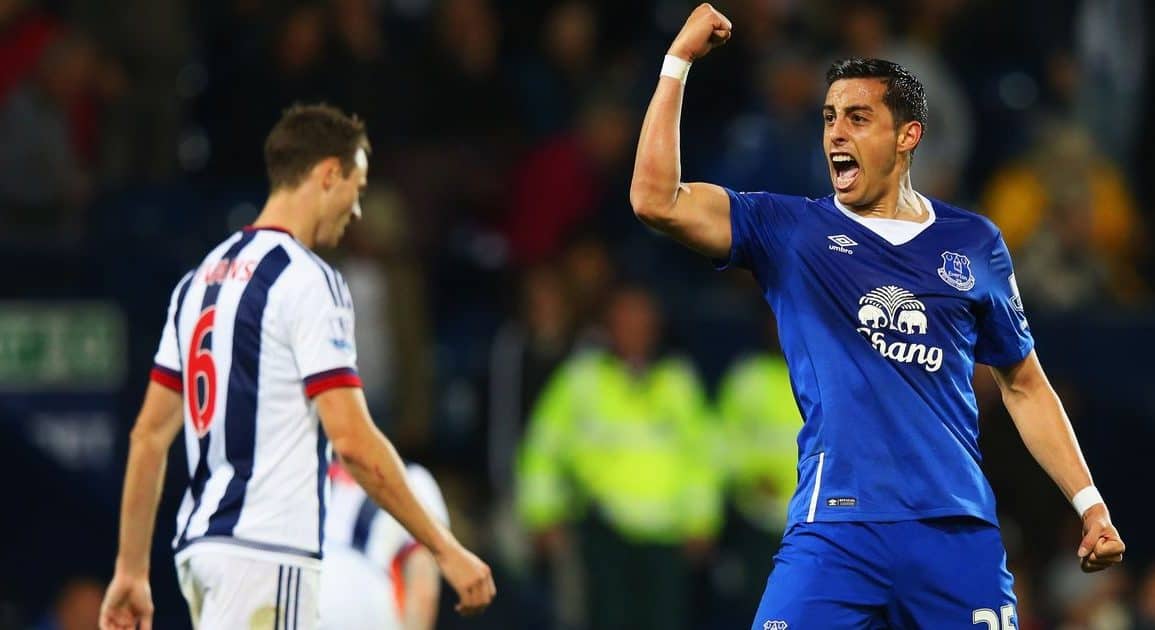 FAN PREVIEW: Back to life, back to reality.

The unbeaten run was good whilst it lasted; really shown that Koeman could turn a bad run around in a big way and rejuvenated our season. We have had a minor setback but let’s be honest; losing away to the second best team in the league is not something to dwell on. We have a great opportunity this weekend to start another unbeaten run and try and close down the teams above us again. 2 months of the season left, let us do something good with the time and not hope the top 4 make the cup final for a good season.

Next up is West Bromwich Albion managed by Mr anti football himself Tony Pulis. To give credit here Pulis has actually done a good job at the Baggies, got them 8th in the league and getting results with some average players. They are only 4 points behind us so they will be viewing this game as a chance to close the gap on us and push for Europe themselves, so no easy task. Worth pointing out their last 5 games mirrors ours as well, although getting beat by palace at the weekend is not quite the same as ours.

West Brom only have one Injury concern ahead of the game, Matty Phillips out at the minute but due back by the weekend so pretty much their strongest 11 can play. They will go into the game with Livermore as their star player at the minute, McCauley has played every minute of the league so far which isn’t bad for a 37 year old, And Rondon their top scorer with 7 goals alongside McCauley himself.

As for Everton, No new injuries again this week. Calvert-Lewen could well be moved back into the squad this weekend after injury but besides from that expect a similar line up as before. Lukaku is now our record premier league goal scorer with 61 goals, not bad for a player who is lazy and has a poor first touch. Along with this new contract being signed this week, could we be seeing him get to 100 next season with us? I would like to hope so anyway, worth every penny his new contract will pay him.

So an easy three points this weekend or an anti football 90 minutes like last season? West Brom’s form comes from being at home so we can hope they turn up lost and we can outclass them in the middle of the park. I would hope Davies plays with Gueye and Schneiderin and we look to stretch their back 4 with pace rather than look to fight them. A win will move us 7 clear of 8th and hopefully 3 closer to someone above us. It is time to start a new unbeaten run Blue Boys, let’s make it happen this weekend.

And if you know your History!