What the absolute swear word. The wind has been blown well and truly out of the early season sails. 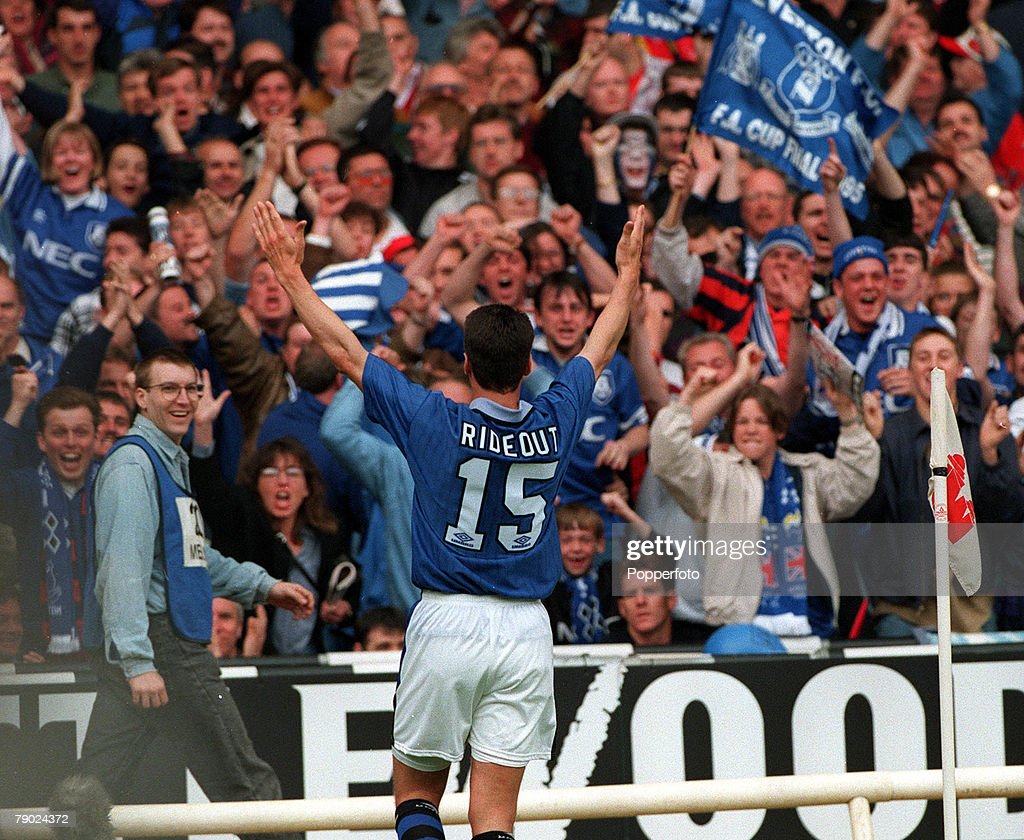 I’ve seen my predecessors crusade against the censorship that engulfs his online world and as a blue at the moment feel the need to shout at the top of my lungs every obscenity right into the face of the hurricane swirling around us. Maybe it makes you feel like that or maybe you just curl up into an inner ball of fume so hateful fearing to let it out would blacken to a crisp the world immediately around you and forever haunt your football supporting experience. 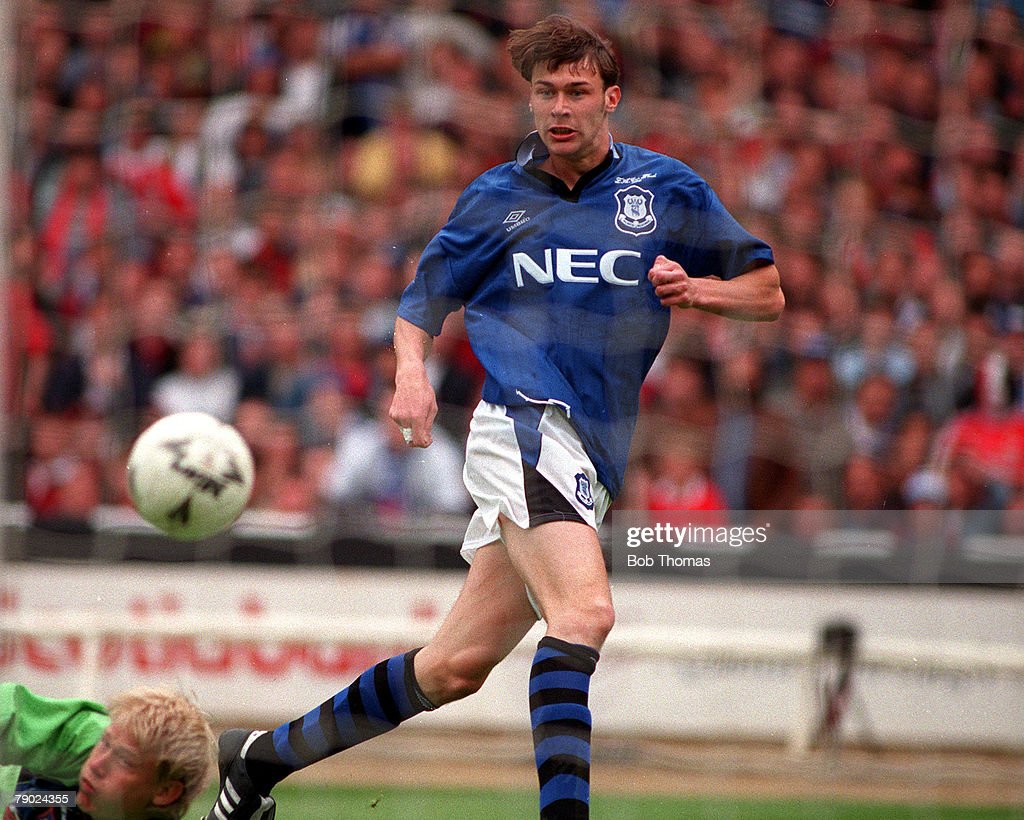 If you’ve stood on the sidelines, been in the thick of the battle between every blade of grass or swayed with the masses in the terraces you know the innocent power anyone can feel when the size 5 is put into play and the feeling it’s there for the taking. Recent events have again put into perspective that the game is indeed only that, and that the swill being currently served up will one day again become gravy. After Southampton you either still hope against hope or you have reached the seasons nadir where your just about to stick two fingers up and wash it all off with a swig of Domestos with the knowledge that Kris Kringle is around the corner with yule tidings and any kind of upswing in form is due. 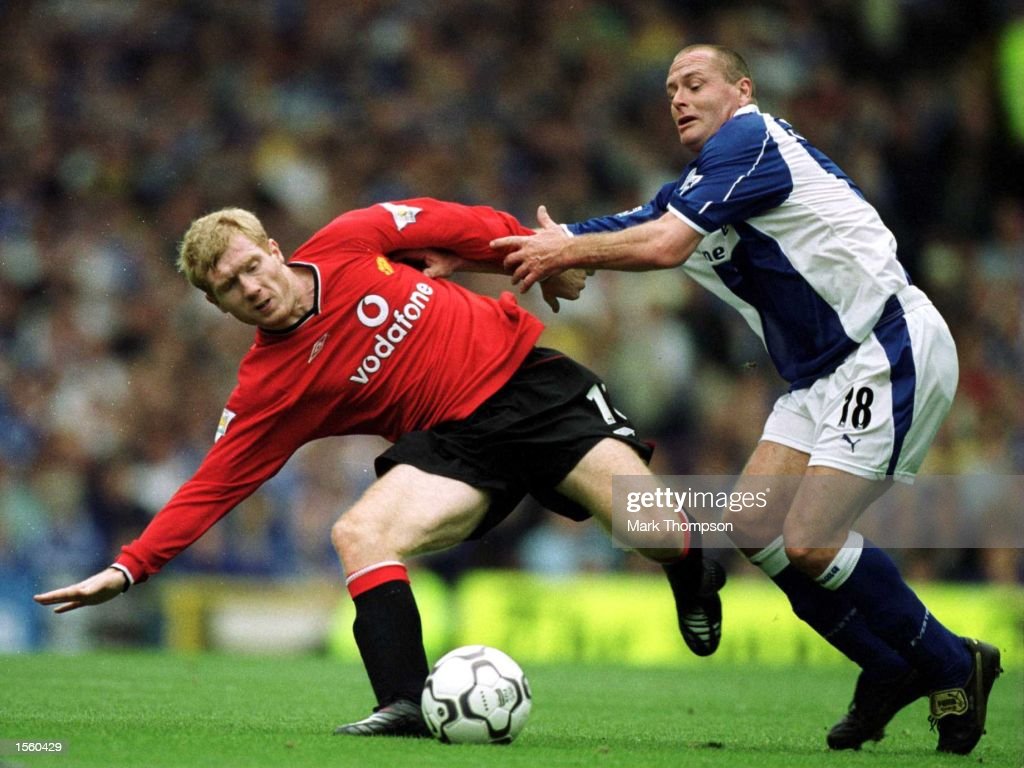 Southampton provided the antidote for any positivity you’d have been brewing during the week and it was a combination of the ghosts of Ronald’s pasts, his former geezer hard tatted grease headed front man and his forgotten youth combining after 43 harrowing opening seconds. If you’re like me then you’re probably at your wits end with this particular team. Consistently making our opponents look like Conor McGregor on the Barry Bonds when they have absolutely no right to be shopping in the same aisles as us makes you pull out what ever remaining hair you have. When the rest of the league explode into counter attacks like Spock at light speed we look we are playing underwater or on the moon. It’s everyone and no-ones fault and our Dutch supremo must need Sigmund Freud to work out what is going on between his charges ears once they cross the white line. Koeman, face like an Arnold Schwarzenegger bicep curl has an unenviable job ahead of him. An ageing, confidence-less backline, a soulless midfield and a misfiring attack, all seeming on the hamster wheel of lifeless play and being dominated by a Saints team supposedly second banana to a team like us is just embarrassing. 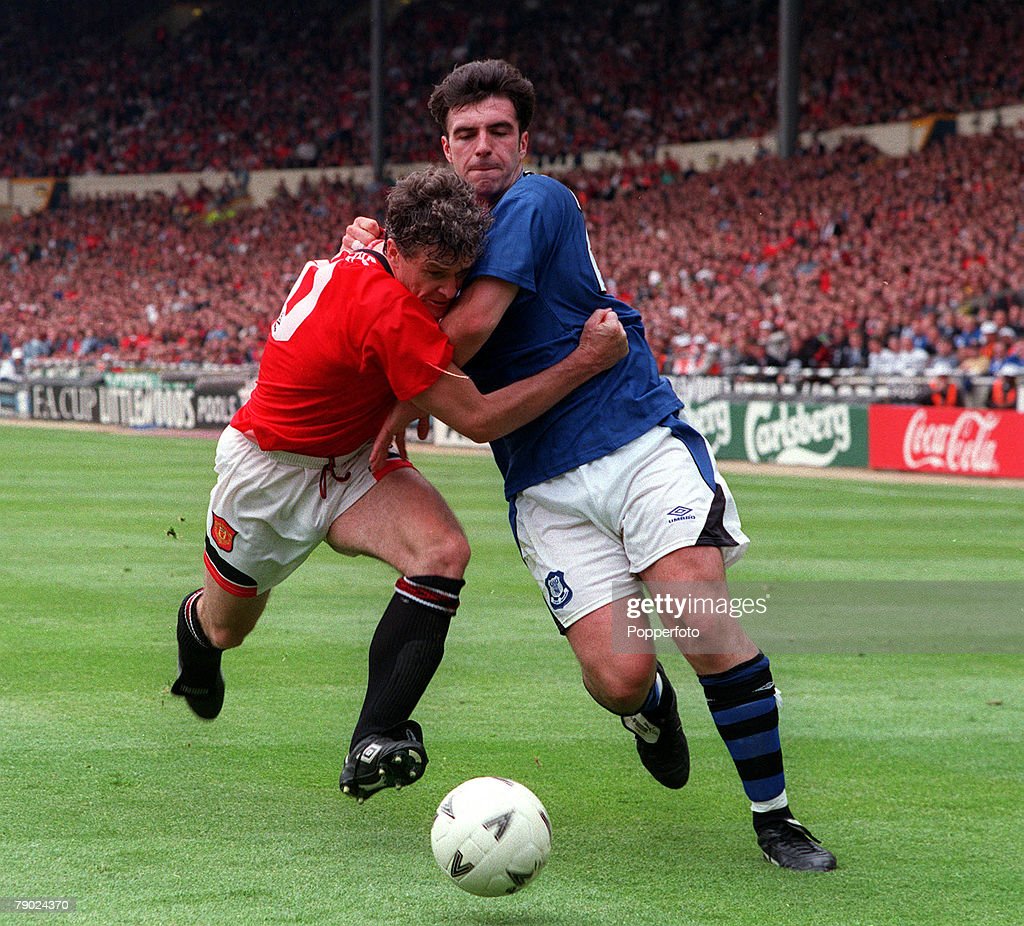 Time to take the team out for a Pizza and a beer round the campfire and have some heart to hearts or a force march to the gulag for some good old fashioned beatings and shameless humiliation? Who knows, I’m not getting paid to make any kind of decisions and my brain is tired, I just demand to be entertained. Not even entertained. It’s watching knowing that every single player in the shirt knows what it means to put it on and does their job to the best of their abilities. Using the very thing that got you to where you are in the first place and needing a spatula to prize you off the field when alls said and done. The way a debutant in Sims did several veterans at times without them rearranging his face and sending him into the hoardings for such a petulant display speaks volumes about the desire of the current first team to put in shift. To not be outdone and to box clever for a change.

Our next opponents in another episode of this Stranger Things of a season are on a five match unbeaten run and yet only sit a point above us in the League. Possible line ups would have De Gea starting in goals with Darmian, Jones, Rojo and Valencia across the back, Pogba and Herrera in the middle with nailed on coming soon to Blues in another dimension Juan Mata. Finally finding his feet Mkhitaryan and Martial on the wings and most likely snidey Ibra up top. Rooney sits this out while Bailly and Smalling not quite ready and Shaw pulled at half time midweek. We may even see Fellaini up for a booing at some point and Mourinho returns after getting himself sent to the stands last week. Rashford’s who’s got some serious schozz on him and Schweinsteiger may have been given permission to leave his own Equadorian Embassy. United have won the most away games at Goodison, Lukaku hasn’t scored agains the Devils in 7, Ibra is now on 7 for the season and if that isn’t doom and gloom enough Kone is back in training for us. You know who our line up will be. It’s flogging a dead horse in the hope it miraculously wakes up and powers the Grand National and this previewer has better things to do than to lecture you on formations and who will underperform in them this week. I’m right out of steam here as it’s been a big week and as my mind tries to look forward to the tie it remains rooted in the realism of the current situation. You just have to forget about the rest of the world, work on what you know and try do the simple things to the best of your abilities sometimes.

So, pick yourself up, Everton. Dust yourself off and get back into the ring. It’ll be okay. There’s only a Billion Pound Gorilla with a Hundred Million Pound Haymaker waiting for you.