These are the credentials of a man brought in to help Everton’s quest to crack the top four and challenge the teams at the top.

Enner Valencia was the deadline day signing in the final hours of a summer transfer window by a football club that is apparently ambitious. 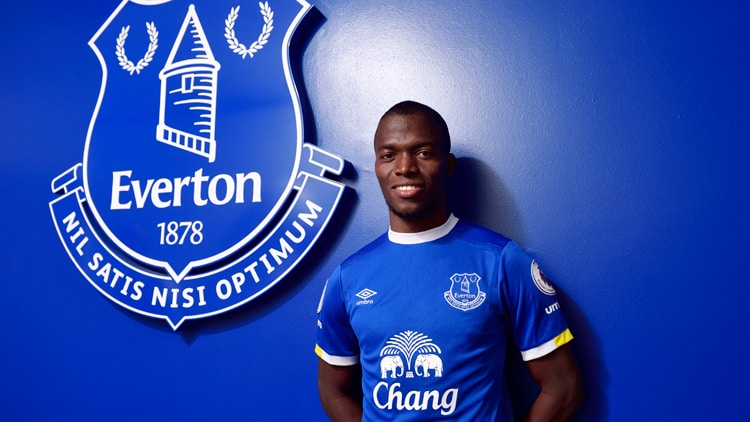 The frontman’s arrival confirmed what many had feared in the final hours of August 31 – Everton had messed up their summer plans; big time.

The Toffees’ transfer window was nothing short of farcical. At the time, while some fans weren’t overly worried by the club’s dealings others were filled with dread for the months that followed.  Now it’s clear – we failed. 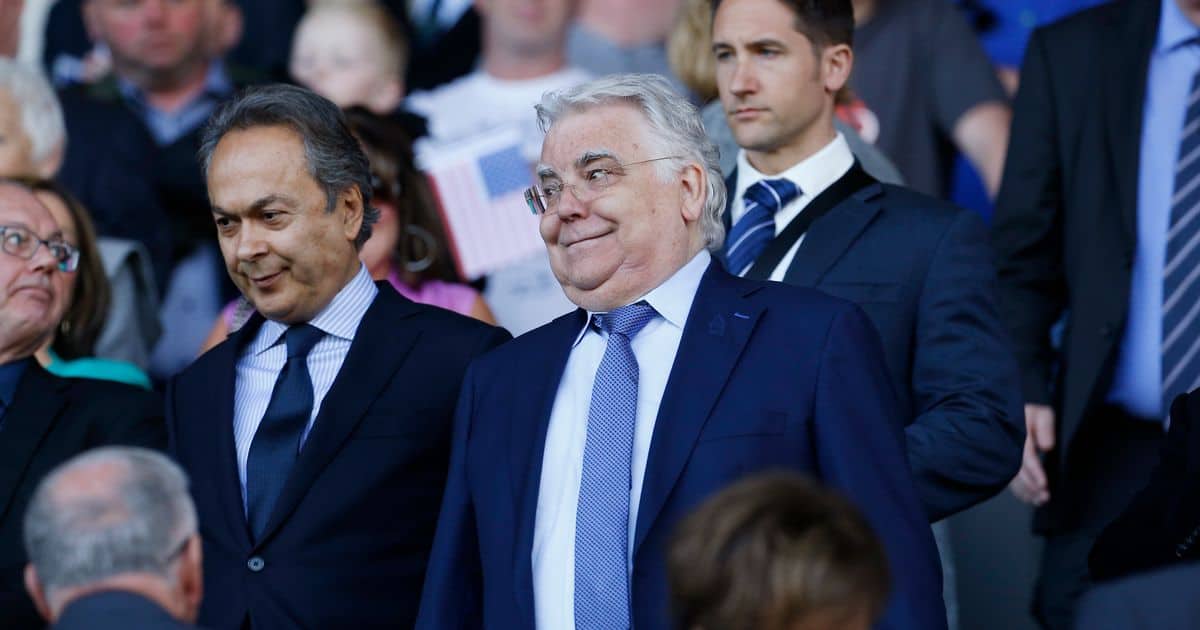 Make no mistake, the abysmal way in which Everton conducted their transfer business – unable to fill the very obvious gaps in a squad which required plenty of work – could damage the club way beyond the months which precede the January window.

Not only did the capture of Valencia leave Blues feeling deflated, the timing of the deal frustrated even more so.

Why were Everton frantically trying to bring in players on the final day of the window when, even for the previous six months, it was obvious to fans and pundits alike, exactly where we needed to strengthen?

Of course, deals can be complex and are by no means straight forward. However, bidding £30million for Moussa Sissoko on Deadline Day and later only managing to get a deal over the line for a Hammers reject is disastrous.

It was obvious a striker was needed to provide back-up for Romelu Lukaku. Not even an out and out attacker, Valencia, along with his paltry goal record, arrived but is way below the standard required.

A creative playmaker was needed to boost the midfield. Did a new No 10 arrive? No.

After Tim Howard announced his decision to return to his native America, (let’s be honest, even years before then) Everton needed a new No 1. It is understood Maarten Stekelnburg was signed as back-up and that the Koemans wanted to sign Fraser Forster from former club Southampton but were unable to do a deal for the England stopper. However, fast-forward to November and the man signed to play second fiddle has played between the sticks for nearly every match.

How were Everton seemingly so unprepared?

The club were linked with such stars as Juan Mata and they didn’t arrive. That is understandable, due to the position the Blues currently find themselves having missed out on a place in Europe, and acceptable. However, what is not, is the club’s failure to recruit players next on the ladder of ability and status.

Yes, we made bids for several players including Yacine Brahimi, Lucas Perez and Kalidou Koulibaly. We tried and failed. That’s not the issue – they are stars of real quality wanted by many and playing for clubs in positions of power in the market – the main concern and worry is Everton’s failure to add at all after missing out on initial targets.

This is not about marquee signings. This is about squad depth and quality needed to compete in the Premier League, plugging obvious holes that are now having a detrimental effect on the season.

A number of first-teamers left in the close-season and weren’t adequately replaced. As well, plenty of quality players who would certainly improve the Everton squad joined clubs of a lesser standing. Why? And more concerning, how?

Where was the strategy? Where was the plan? How can it be accepted that gaps that could seriously hamper our season remained untouched?

Farhad Moshiri has revealed the money was there to spend – it was big money – yet the negotiators could not complete the deals. It’s not good enough.

Come January, we can longer just make do.

It seems the club are going to have to splash the cash, far more so than in August, if they are to guarantee new additions will walk through the door at Finch Farm. We have no choice.

Failure to strengthen is a major factor for this season’s miserable showings.

The rubbish we have been served up since the defeat by Norwich in the EFL Cup is a consequence of Everton’s transfer failings. What we are experiencing now is the stinking hangover of a below-par summer. Some foresaw the club’s struggles a mile off as soon as the window slammed shut and are now perhaps being proved right far more than even they expected.

Every game is the same. We start with a 4-2-3-1. We endure a slow start. The wingers fail to produce and are replaced by identical wingers. Romelu Lukaku is left isolated. Our No 10 playmaker is not capable of feeding our star striker. We fail to get out of second gear for the entire ninety minutes. We chase the game and revert to three at the back. Substitutions do not change the game as the players are too similar.

Koeman could perhaps mix things up tactically but in terms of personnel, his hands are tied. The squad is so, so stale. The job for the club this summer was to provide the incoming boss with new players, extra options. Yet still, we remain as lacklustre as for much of the previous two campaigns. 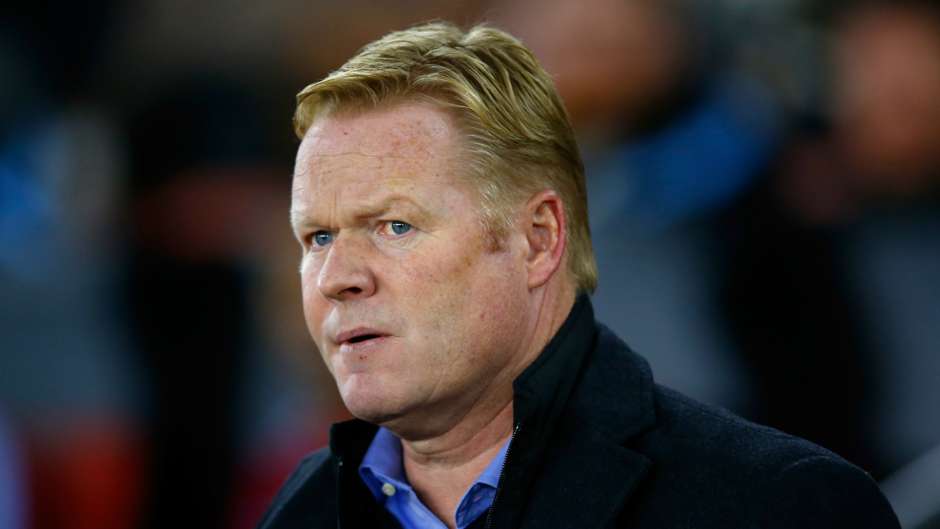 The insipid, embarrassing displays at Anfield, Sunderland and Leicester last season were horrific to watch. It’s not too strong to suggest the recent defeats at, certainly Chelsea, and Southampton, were not far off that miserable standard.

Look at the desire from the players. Is it really that much different to the apparent downing of tools we witnessed under Roberto Martinez?

There is no fight, no passion, nobody to grab the game by the scuff of the neck. That player was required in the summer. Instead we loaned a player incapable of getting into West Ham’s starting XI.

How ridiculous for a football club looking to return to former glories.

Williams and Idrissa Gana Gueye have been good additions, while Yannick Bolasie, though he does inject some much-needed pace to our attacks, is far too hit and miss, lacks the real quality needed and appears to be just as hopeless with his decision-making as our other widemen.

The club, those in charge of negotiating transfers and getting players to sign on the dotted line, let Koeman down. Most importantly, they let the fans down.

Over time, it could be argued, Koeman’s enthusiasm has waned as he speaks to the media – he’s getting to know the club more and more and may be frustrated at the failings which we, as fans, know all too well.

The Dutchman was lured to the club on the premise of a new project where money would be spent on players to build a quality side to match the top teams. Following the sale of John Stones, Everton didn’t actually spend much of the initial kitty originally on offer.

Do the hierarchy really expect that a house which was falling down around them only six months ago can be restored with just a lick of paint? 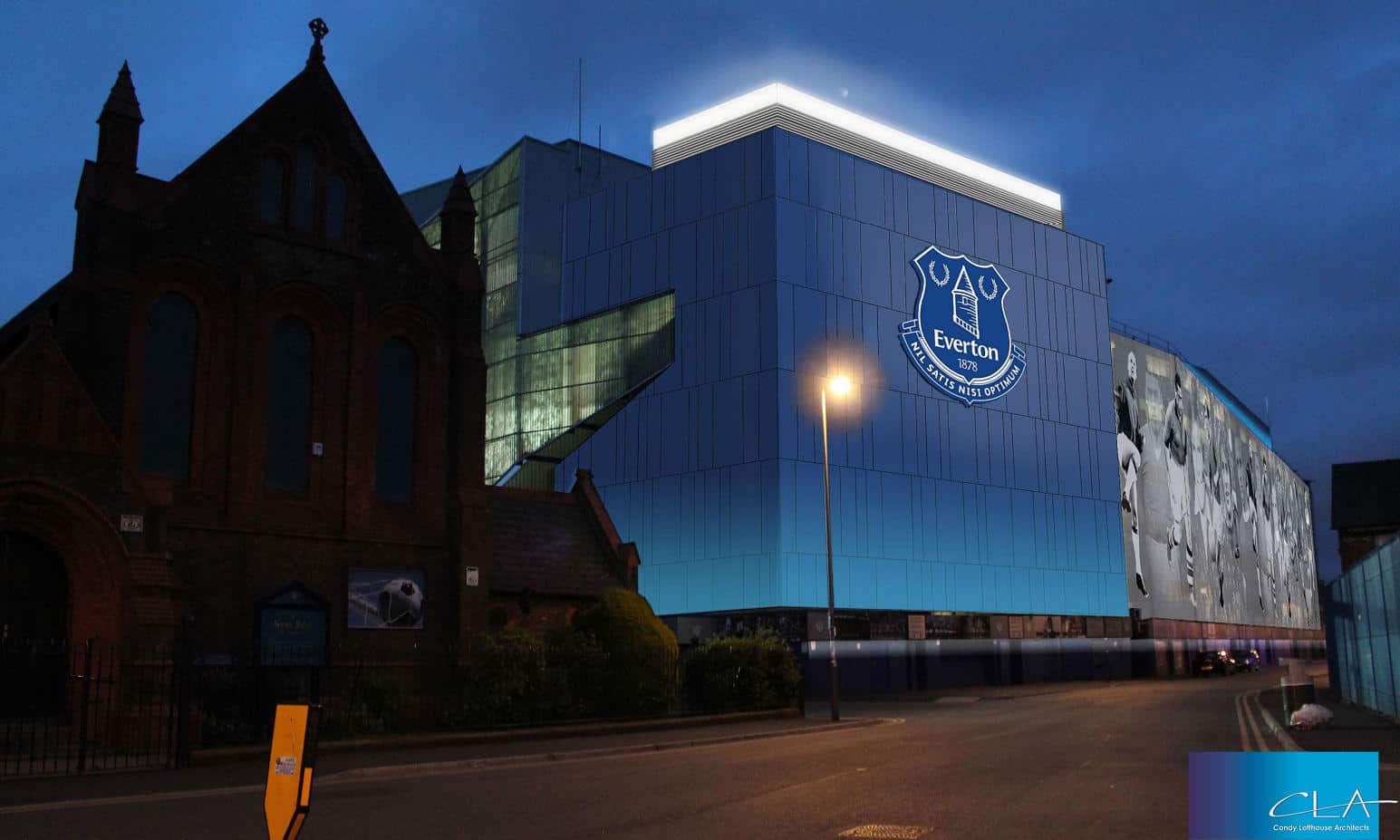 Some will argue Koeman and Director of Football Steve Walsh were only brought in midway through the summer and so little could be done. Again, it’s poor planning from Everton. Perhaps had the board sacked Martinez sooner as the fans had demanded  – rather than accepting the team’s disgusting decline – they’d have been in a position to set the wheels in motion far quicker in order for a new manager to come in at the start of the summer.

It’s no good talking about ‘giving it time’ and a ‘process’. Everton did not do enough and, as they say, if you stand still in football you fall behind.

Now off the pace in the league and more likely to be stuck in mid-table (surely not worse than that?!) come the New Year following a frankly frightening run of fixtures in December, how exactly will Everton convince quality players to join a team that is floundering?

Of course, it was never going to be a quick fix but the 2016/17 campaign is in danger of being another wasted season. With each campaign thrown by the wayside, the more difficult it becomes to improve for the next one and convince players that Goodison is the place to be.

Everton were negligent to say the least this summer and those few months may well hinder Ronald Koeman‘s plans well into the future.

We’ve heard the aims and all of the talk. Now what we need to see from Everton is action.

The hope and expectancy is the club will have learnt from their mistakes, their naivety, and several new faces will be posing with the royal blue shirt in the first week of January at the absolute latest.

However, if the club fail again and choose to risk another late dash, Moshiri and Koeman’s vision to transform Everton into one of Europe’s elite will fade further.