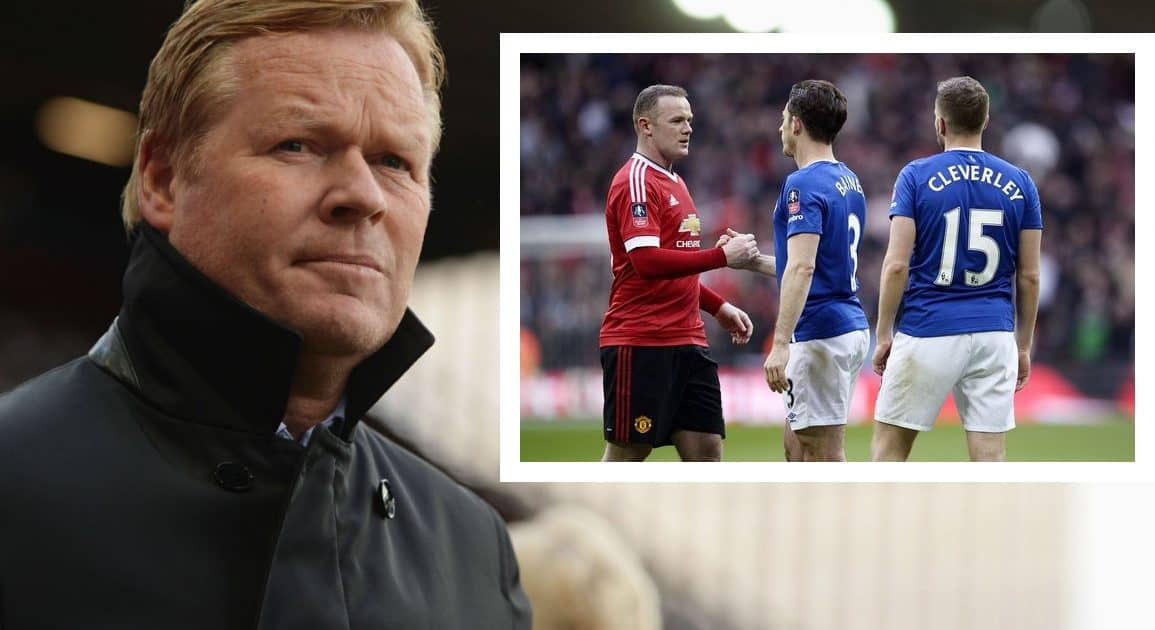 Koeman on Rooney to Everton Talk

Ronald Koeman has responded to speculation linking Wayne Rooney with a return to Everton.

The Manchester United and England captain has been struggling for form this season and has not started a league game since September 24.

He has been linked with a move away from Old Trafford as he tries to resurrect his career.

And on being asked about speculation linking Rooney with a return to Everton, Ronald Koeman said “He is a great player and he still hasn’t finished his career. I don’t know his situation, I need to respect that. If there is a possibility of Rooney at Everton, I would be very pleased.”

Koeman has just opened the door for Wayne Rooney if he wants to come home.

Koeman: "If Wayne Rooney ever becomes an option for Everton, I would be very pleased." #EFC