So far so good.

Not much to add to that at the moment which will largely be reflected in this preview. Everton are playing reasonably well but a couple of good results at the beginning of the season but one swallow does not a championship maketh.

Glutes on Bolasie though, he could out squat Karren Brady and beat a cheetah to the sideline. For some further try-too-hard player worship do read on. 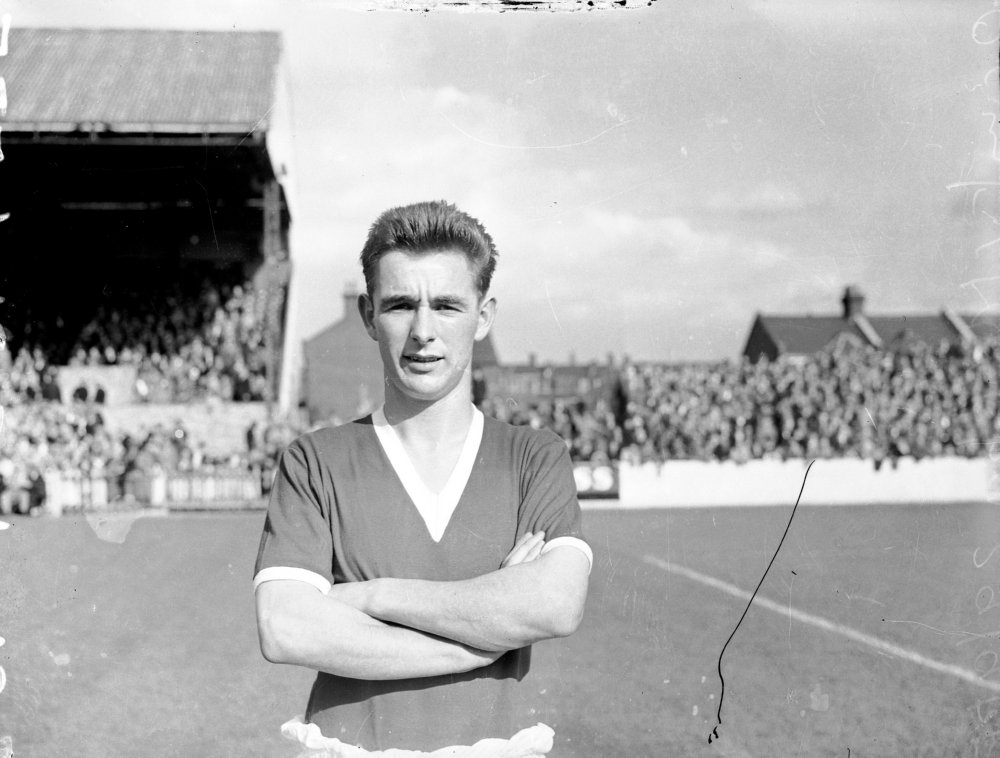 Beating Sunderland away is no thing, not that it felt that way four months ago when they stamped out the dying embers of the Martinez reign. That’s gone though now

It was the stepping up of an Everton team after a dull first half and the verve, yes verve, about this new team Ronkoe is trying to put together. There’s not a terrible run of game ahead which is exactly the point Everton would normally muck it up and labour to full underwhelming draws and losses, so it’s on this game by game basis that we’ll proceed.

Middlesbrough made it up to the big time again under most Spanish looking Spaniard of 2016 Aitor Karanka. They were no mugs in coming up with a good all round side astute at both ends of the pitch and they’ve strengthened further by splashing decent cash on established expensive players in the hope of consolidating their position in the Premier League.

Enough of that generic preview stuff though. What are their fans like? Well it’s a bit of a scruffy one, Jeff, as it’s archetypical big town/small city little Inglaterra with lashings of shit tattoos, every second male claiming to be a cage fighter, Parmos, EDL enthusiasm, a family day out at Superdrug, a big rusting Transporter Bridge and misplaced local pride bordering on hostility to anyone not the same godforsaken place.

I want you to picture run down council estates – which we have granted – but the type of ‘community’ where as soon as the sun shines there’s sofas dragged into the front garden and Scandia Green cracked open coupled with Red Red Wine on cassette blurring out of a Midi system. On a piece of land that looks to Scandinavia it’s a shame that a viable deterrent for the Vikings came 1223 years too late in the form of a repugnant populus.

Do you need to guess who they voted for in the Brexit referendum? Nearly two to one people voting stay to leave. Quelle surprise. And by uttering that touch of French if I’d sail my dinghy off the coast there I’d be liable to be tried as a French spy and hung before I could eat my last banana. Aye I know it’s Hartlepool but you’re the same thing when you’re only separated by a shitty piece of marsh with fat bone idle seals lying about it, like your number 1 tourist attraction.

Cheap goading aside there’s lots of decent folk in Middlesbrough with a ‘bonny’ sense of humour and they’re far more preferable to large swathes of the bellfest that is England. They’re the very southern outpost of the north east which in my book takes the prize of people I like/can stomach the most out of England. Well in Middlesbrough.

Know their players? Me neither. Let’s do a list then.

Negredo – boss striker we wanted to sign but were skint and City signed himstead and I don’t know what happened but he’s at Boro now with knees made out of playdoh, will probably score.

Downing – Libbapewelfubbelklub paid £20m for him to feed crosses onto £35m Andy Carroll. Their combined value is nearly the entire GDP for two months (£55m v £61.97m) of the Democratic Republic of Congo that Bolasie proudly plays for. Forshaw – young lad who we let go and has forged a career back to the Premier League, well in, doesn’t piss us off like Dier or Mustafi so bonus points.

De Roon – Dutch lad who’s tectonic plates under his skin is pulling his eyes apart by 1cm a year. Will be able to see in 4D by 2020.

George Friend – can you imagine the shit quips he had to put up with in secondary education?

Valdes – Eto’o played for Everton too which stops me writing the stuff I was gonna say. Some comedown that though lad. Build up then.

That’s Middlesbrough, so onto Everton.

It’s a 5.30 kick off which brings out the best in Goodison for me, all we need is for a moody challenge to go unpunished from a Boro player in the first few minutes and that should be the spark. Or sending our keeper off, not that I’m advocating it.

Koeman, face like substandard GCSE Home Economics blancmange, has a happy knack of picking the subs you’d want to make personally and it’s been a while since we’ve had that particular luxury.

Lukaku bounced back in style with an eleven minute hat trick and such is Lukaku that he usually goes through goal spurts when he gets going. A two goal bet for him or more using the site’s friends at Paddy Power will be on my coupon this weekend. 0-2 Middlesbrough obviously for typing that.

Barkley isn’t playing well and will probably miss out. It causes some anxiety that a career may pass where he doesn’t click in his head that he’s better than pretty much everyone on the park. South end Liverpool that. If he was from Nogsy he’d be tearing up the pitch right now, probably on a stolen quad bike with the bizzies failing spectacularly to catch him. Wouldn’t be surprised to the weird three winger approach of Bolasie, Mirallas and Deulofeu start this.

Koeman has hinted at game time for Valencia this weekend at some point. Not the club he got sacked from, the player he signed from West Ham. I had to shoehorn that in as I genuinely can’t remember being so excited to preview a team as West Ham in beards. I hope I’m permitted to fully wear my sneering strides by the time we meet up.

Barry is playing ace and is benefitting from having the legs of the Senegalese Alan Ball alongside him in Gana Gueye. It’s totes OK to go overboard on him as he’s been sent to make us all feel twenty years younger not unlike a meteorite from space landing in your local swimming baths. Not much I can add but he’s ace, really is ace. 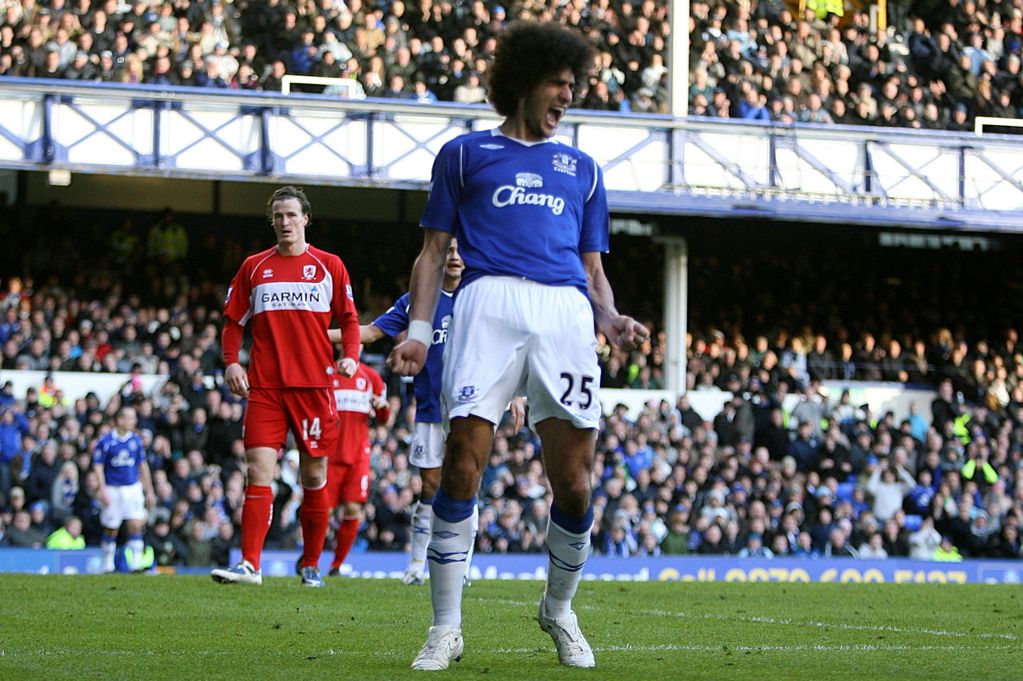 At the back you got Williams and Jagielka looking steady but yet to be properly tests, with Baines and Coleman either side. Stekelenburg in goal making you not notice or fret over the keeper so much, which is a pleasant change.

Told you it was short, stuff these blues.