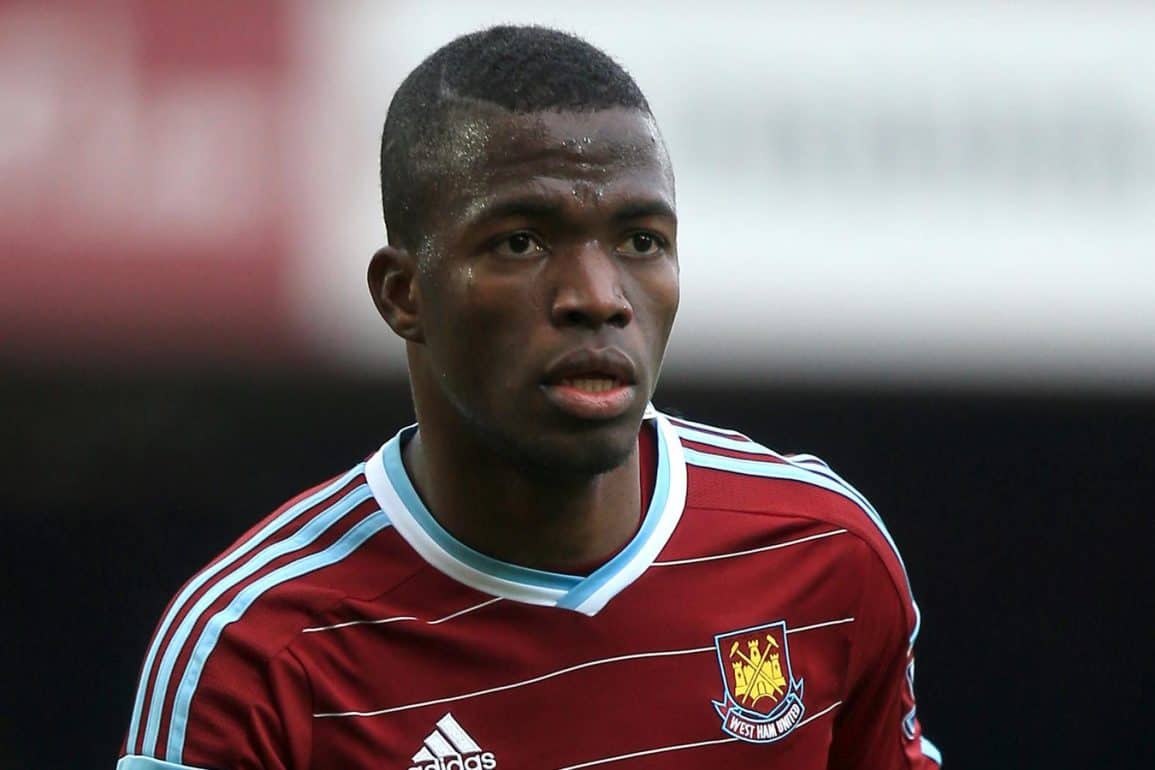 Ronald Koeman believes deadline day signing Enner Valencia will prove to be a smart acquisition by the club.

The Blues boss made it known that he was disappointed with the way the summer transfer window ended after deals for Manolo Gabbiadini and Moussaka Sissoko fell through on deadline day.

However, during his press conference at Finch Farm on Thursday he insisted that he was pleased with the clubs business overall.

Included in that was Valencia, who signed on a season-long loan from West Ham with the option of a £14.5m permanent deal next summer.

“He will bring that competition that all the players need,” Koeman said. “He has pace, he’s physical, he can play in different positions across the front, and he can press.

“Of course we have Romelu as a number nine and we have tried Deulofeu as a nine in pre-season. Valencia can play as a nine too.

“He gives the team more options to start, and that’s the competition that we need.”

Ecuador international Valencia arrives at Goodison Park on the back of two seasons at West Ham which saw him score only ten goals in 66 appearances. This may explain some fans apathy towards the signing.

“I cannot say anything about what happened at West Ham,” Koeman continued. “But he was interested in coming to Everton and we were interested in him.

“He was one of the options earlier on in the window. He can play as a nine or behind the striker and that is good for us. We need that versatility.”

The arrival of Valencia, coupled with the club failing to find a suitor for misfit striker Oumar Niasse, means Koeman has plenty of options in forward areas this season – something the Dutchman says he is pleased about.

“Now with Valencia we have seven strikers for three positions in the team,” he said. “It is a long season and a difficult season and I need competition.

“The best eleven will start and they all need to fight for the chance to play.”