Why Romelu Lukaku should stay at Everton next season

After an impressive first half of the season, Romelu Lukaku has struggled to inspire confidence at the forefront of Everton’s toothless attack. Unfortunately, Everton have failed to build on their decent showing in the opening stages of the campaign.

It has been a season to forget for Everton but fans must try to remain positive ahead of what could be a defining time for the club. While Roberto Martinez might not be at Goodison Park next season, most of their players will be and the likes of Ross Barkley, Gerard Deulofeu and Lukaku could motivate Everton to challenge for the top six next season.

On paper, Everton have enough quality to challenge for a European spot and Lukaku could be the main man as they look to climb up the Premier League table. The Belgium international remains one of the most dangerous strikers in the top flight and he will be in action at the European Championship this summer. In fact, many will believe that Marc Wilmots’ “golden generation” could reach the latter stages of the competition.

With Christian Benteke out of sorts for Liverpool this season, Lukaku looks set to lead the line for his nation in France. At the time of writing, the Everton forward is priced at 17/1 with 32Red UK to finish as the tournament’s leading goalscorer and it wouldn’t be a huge surprise to see Lukaku get his hands on the Golden Boot if he performs at his very best. After all, he does seem to raise his game when it matters most of all. 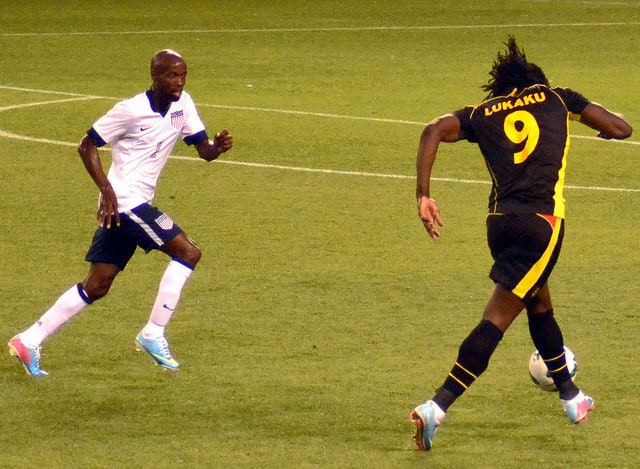 Furthermore, reports suggest that Everton’s new major shareholder, Farhad Moshiri, is ready to sink an estimated £100million into the club. The likes of Lukaku and Barkley will retain their positions in the starting line-up but both players will appreciate better service and quality in attacking areas. In recent weeks, Everton have struggled to create opportunities. This is one of the main reasons why Lukaku has failed to score in his last eight appearances.

Despite his poor run of form, Everton must do everything in their power to ensure that Lukaku goes nowhere this summer. If he performs well for Belgium, a number of Europe’s elite sides may offer lucrative bids for the striker. However, the Toffees are likely to turn a blind eye to offers for Lukaku. Everton know just how good he is and the club should attempt to build around their talismanic striker for the foreseeable future.

Lukaku has plenty of potential but he isn’t quite a world beater just yet. In terms of raw talent, the Everton forward has quality in abundance but he needs a top manager to help take him to the next level. Lukaku has plenty of time to mature into a truly fantastic footballer and Goodison Park is the perfect place for him to develop his skills before potentially moving on to bigger and better things elsewhere.

With a bit of luck, Lukaku will find his feet before this summer’s competition. The Everton duo of Lukaku and Kevin Mirallas could prove very useful for Wilmots throughout the tournament and Belgium will be quietly confident of their chances ahead of what could be a memorable summer for all associated with the nation. At the time of writing, Belgium are priced at 10/1 to win the competition with both 32Red and Netbet and Lukaku will certainly have a key role to play if Wilmots’ men are to achieve their ultimate goal of victory this summer. 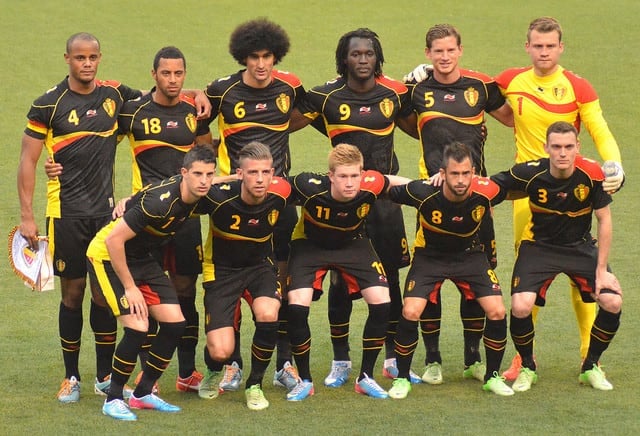 Whether Martinez stays at Everton or not, one thing’s for sure, the blueprint for success at Goodison Park is well and truly out in the open. Keep Romelu Lukaku and build around him – that’s how good he is. With Barkley, Deulofeu and a couple of new signings, there’s no reason why Lukaku cannot fire a rejuvenated Everton side back into Europe next season.