In probably the most patronising day in the recent history of Everton we suffered a 3-1 defeat at the hands of Leicester City. I don’t care if they’re champions, they’re guff and we should have beat them.

Ok not beat them maybe, but at least tried. Is that too much Everton? 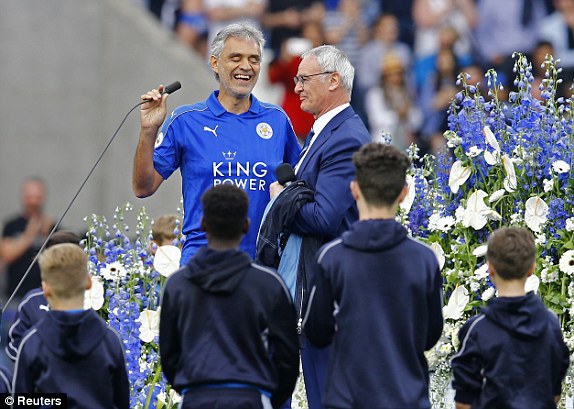 The guard of honour thing is daft, like the handshake before the game, it’s unnecessary ceremony and there was little Everton getting their head patted as pretty bridesmaids for the day. The world’s TV cameras were on Everton and to further belittle us the team put out an insipid display where Leicester won at utter ease. Everton looked like the team with the title wrapped up and who’d been on it all week rather than the other way round.

It’s clear that changes need to made and has been for some time now, I hope we rush towards that moment soon as the bit inbetween is painful to watch.

Evertonians don’t like a team that fail to show up, or in local terms: shithouses. I can’t mind read footballers but it looks very much like a team that’s not putting itself out there for the manager. 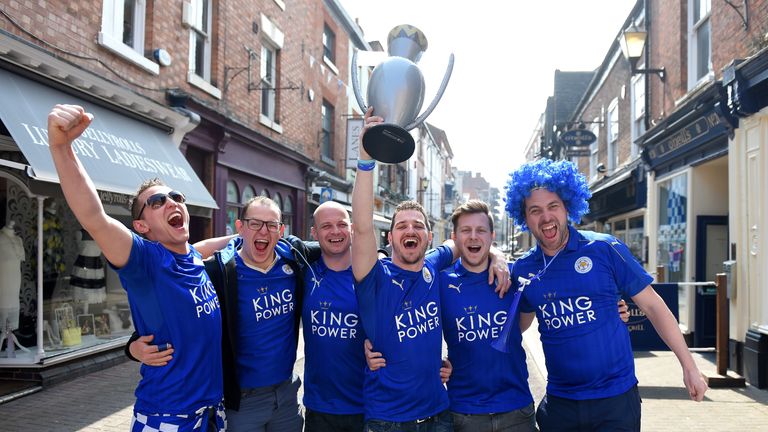 Folly to speculate on this but if that’s the case then we need to address some wider issues than just the manager and coaching staff in the summer. There’s a whole host of players who are being made into millionaires on the back of playing for Everton. If they find that Everton’s ambitions don’t match their own then seriously, [Poor language removed] them. If they find that being paid in a week what most of the paying fans do in a week is not enough to make them compete at the best of their cardio and will then again, [Poor language removed] them.

This isn’t a deflection from the Manager issue, I presume that will get dealt with sooner rather than later but the whole package being served up right now is pathetic, and all of them have culpability rather than just the figurehead.

We’re in a dangerous era now and it’s a sign o’ the times where pretty much all the power is with the players as they know their financial value to the club is a lot more than the Manager. The player power thing reduces the effect of a hard disciplinarian being able to generate success, take for instance a Catterick figure. The players would down tools and agitate until the club is forced into a change.

I hope we’re not seeing something like that from the players now. That won’t wash at Everton. 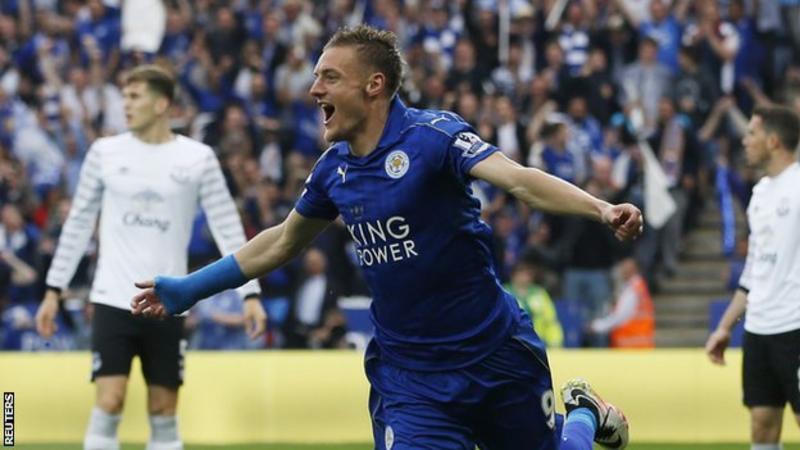 Not that it’s a unique situation. Remember the back end of the 03/04 season when flip flops were out in March? Moyes at a later date referenced having to adapt his management style although I’m not sure if it was directly related to this particular era.

Martinez won’t have the grace of time to adapt his approach as it seems a chronic situation with a crowdswell too difficult to win back, it’s been two years in the making so limited sympathy there.

Not too far ago I wrote about this talented young team that had serious potential and been given the environment to reach that. I’m thinking I was wrong and that I’ve overhyped them as much as maybe their own Manager has. Do you see Lukaku as a player looking to stay beyond this summer? This is how it is and we are going to have to deal with it like all our competitors but it goes back to that earlier point of someone earning tens of thousands off the club a week too distracted or unmotivated to put a shift in. It condescends those struggling in normal working jobs saving up to afford the match and a pint on the weekend. 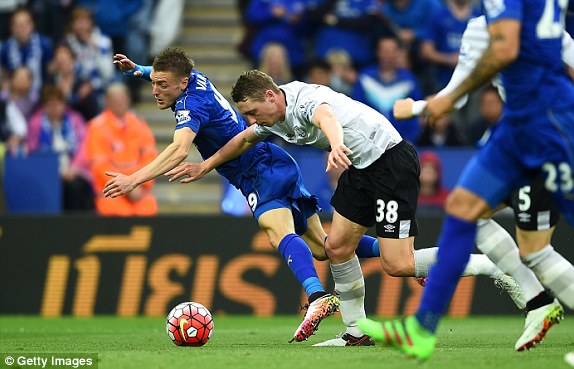 So perhaps it is revolution and not evolution that is needed. I’m not sweating it too much as we seem to have owners now to facilitate the change needed, even if I doubt they have the money needed to move us to levels that we aspire to.

In many ways maybe this period will be a blessing as it’s given a mandate for the wider change needed to make Everton competitive again. There can be little sentimentality over a Manager that had Kenwright gushing over him a matter of weeks ago.

There’s a few things demanded at Everton and effort is one of them. While the Manager position will rightfully be a priority, the players shouldn’t be forgotten too easy when it comes to decide who’s staying along for the ride.

Hopefully somewhere in the midst of it all we will find an Everton team with genuine guts that will energise the crowd through action and intent, and no small smattering of skill. Imagine that? Or even one of them snapping every ligament of Jamie Vardy’s very rat like being. That’s something to aim towards, in the near future hopefully.

In the meantime the lap of appreciation next week is going to be fun.