chicoazul
Match Previews
May 8, 2015
Meh. Everton. Weekdays. Everton. Meh. Monday.Against that backdrop to a drab end of a drab season it’s a good indicator of the level of effort that’s gone into yet another dull preview. 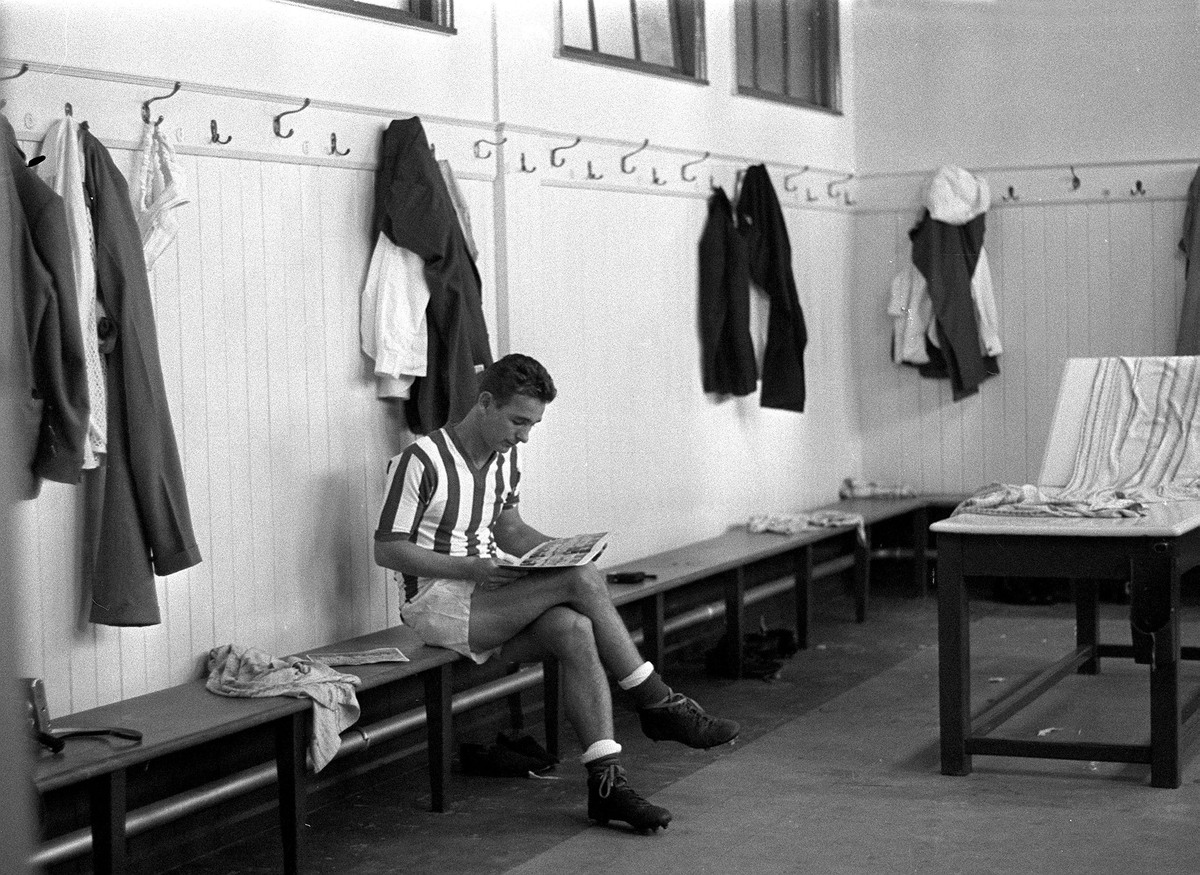 There’s a certain lethargy around the place, invoked by playing utter pony against a limited Aston Villa side and giving their adoring yokels a bit of excitement to sour the air with. And there’s us beating Man United. Wolfsburg too don’t forget. Oh, you did.

There’s no much to play for, some blerts would lable it playing for pride but who’s really arsed? I cant wait for a new season to start so I can forget the lamentable turgidness that Everton have served us up this season. There’s not even the excitement of a genuine relegation battle to see us through. It’s like eating an overly average Sunday dinner where you’ve played your strategy all wrong and there’s still multiple sprouts left on the plate. You’re still hungry and everyone else is eating dead slow, so the sprouts have got to go. But they’re sprouts.

Maybe there’s a certain value in being Comfortably Numb, you’re not thinking about that much Everton so you make other weekend plans and don’t while away the weekdays in work in anticipation of something, anything, happening on the Everton related weekend.

And then you play Sunderland at home.

They’re something of a curse for these one trick previews as they don’t get called scruffs, bells or cringey. They’re actually OK for another top flight football club. Sure, there’ll be a smattering of them that don’t like us and say nasty things – and you can’t blame them as Everton usually have their number – but on the whole there’s much to like, or at least be impassive to, about Sunderland AFC.

There’s that same fatalist acceptance from there that their club are going to crush you most when they get you excited, among a fairly normal working class local support who use the footie for an excuse to escape and get wrecked with their mates most weekends.

There’s the proximity of a narcissistic yet ultimately laughable neighbour with acute size insecurities and a vast legion of utter donkeycocks as supporters.

There’s a warm history in there and endeavour to do the right thing, if that’s possible, collectively.

Please end of season: hurry up. Sunderland don’t have much luck when it comes to swerving relegation anxiety. You could give them a truck load of money and a stream of galacticos to wear their red and white striped tops but somehow they’d find themselves stuck in the mud and studying the fixture list for potential plucky points in the run in. The ungrateful bastards put one over us in our heady run last Boxing Day so I suppose I shouldn’t be too empathetic.

Anyway, they’re in deep doo dar and you know that Everton are going to steam through them and in the process deny them the points that would keep them up and send the black and white horse harming creatures down in their place. It’s a shame but it’s how Everton rolls.

In their quest to beat the drop they jibbed off the haunted look of Gus Poyet, the Suarez apologist gets short shrift from me anyway, and brought in the pancake eating aceness of [Poor language removed] Advocaat who’s looking more and more like Vader with his helmet off as the weeks pass by. Schweet. Except he’s still got them staring at parachute payments and dreaming of bidding for Jordan Rhodes. Seven points out of twelve in the league have perked things up but typically everyone else around them has started to win too. Their last two games are horrendous fixtures. They brought in that little gap toothed bling pixie Jermaine Defoe hoping his goals would keep them up, but Jermaine Defoe is not 2007 any more. And the ghost of Jody Altidore looms large. Or Danny Graham who they paid about 99% too much for. Speaking of such things, Connor Wickham will probably be their leading man up front, and with that personnel you can see where the problems stem from for Sunderland. Mind you, hark at us and Kone.

They would usually have a wide threat from Adam Johnson, but the only wide threat now is to Adam’s anus if he’s duly convicted and placed on the nonce wing for allegedly beasting a fifteen year old. We’ve all been there. But when we were fifteen, give or take a year.

Midfield is likely to contain Jordi Gomez, Lee Cattermole and Seb Larsson. When I say contain I should have really said “be infected by”. Watch them triangle the living sh1te out of Barry and McCarthy now I’ve said that. Get off the pitch Everton, you disgrace.

John O’Shea, the big galoot, marshals the back line that also has Sebastian Coates who we will remember as a laughably bad central defender who looked like he should have a brown speaking dog following him round trying to unwittingly uncover crime plots. He’s meant to be boss now, but that’s probably in relative terms to the cack he plays alongside. Anyway, there’ll be two full backs and Pantilimon in goal who looks like something off one of them face swap apps.

I was buzzing off Villa’s projected line up last week so that says enough about me, and Everton, so I’ll pipe down now and turn to the lids in royal blue. 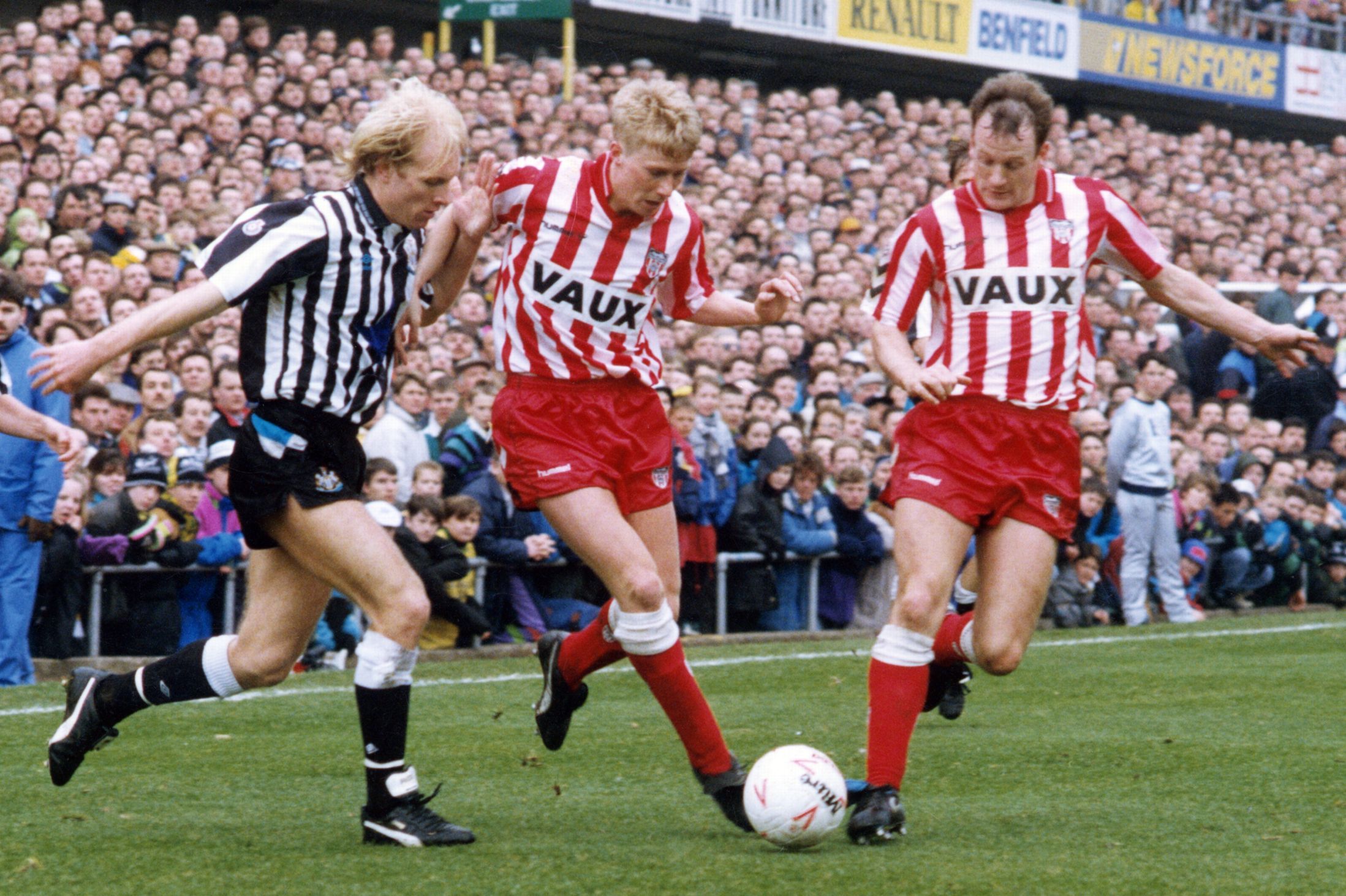 Lukaku scores penalties like but he’s in one of his down periods where goals are hard to come by. He’s going to be some ace player, and one that no doubt will jib Everton off when he starts smashing it, but in the meantime if anyone ever did need a partner up front then it’s him. Not on your nelly under Martinez like, so get used to it lar.

Naismith has somewhat weirdly turned into a jarg boo boy, albeit not impressing against Villa so it’s probable we will see one sitting – let’s call him Barry – and two further up of Barkley and McCarthy again for this game. There’ll be some Yugoslavian anti semite on the forum or twitter after the game going mental that Besic doesn’t have the armband but next season will be bigger for him than this. Lennon should be on the right hand side and I’m not sure who will take the left as Mirallas didn’t do himself any favours last game out. He’s better from the bench at the moment when team’s tire. Is Pienaar fit or is that a daft question? If not, then Osman. In fact Osman, defo.

There was some genuinely horrific defending from the previous tight backline versus Villa so they can cut that right out for a start. Can’t see any changes there. 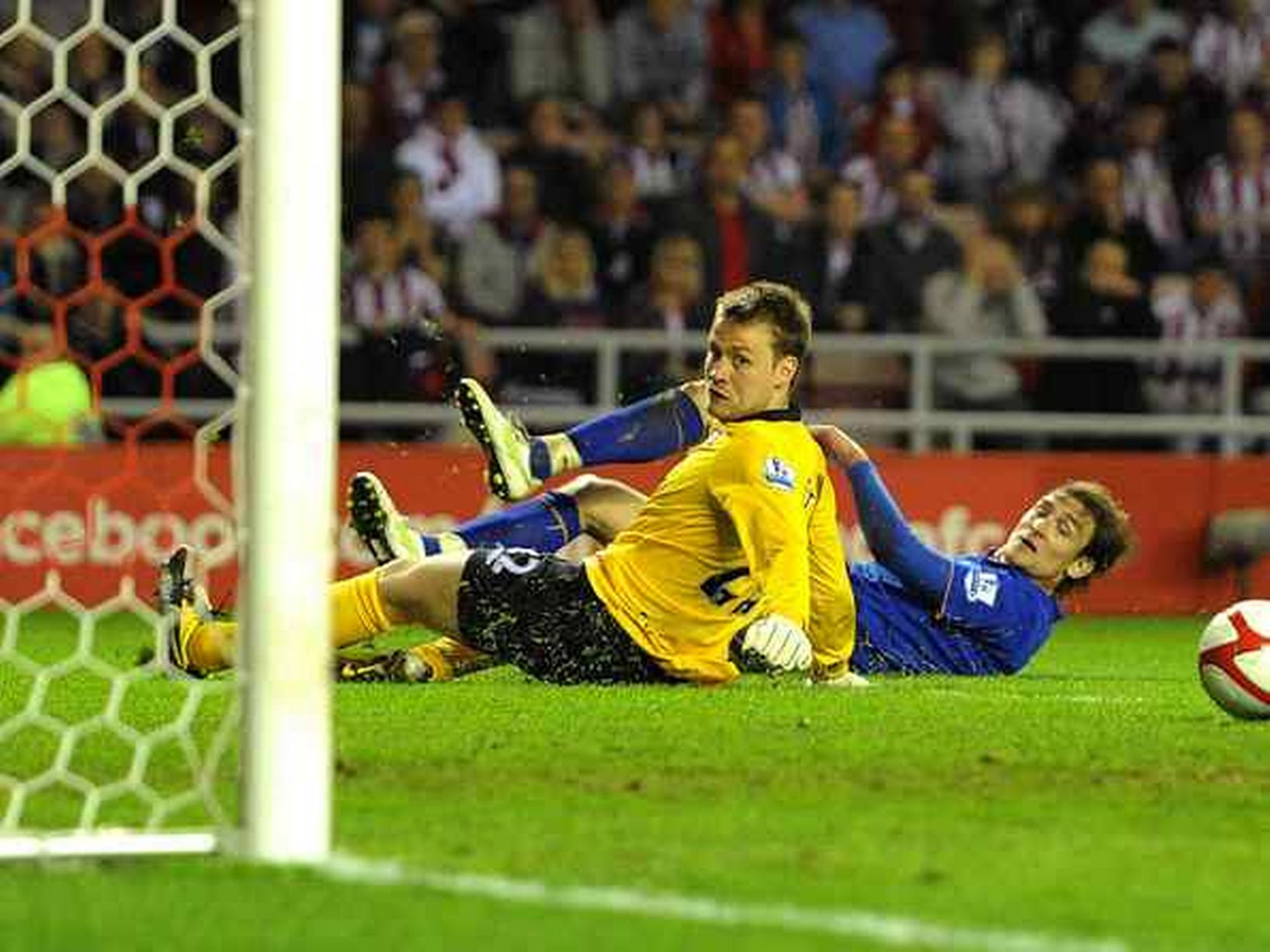 Five years of impending Tory rule is no thing for Evertonians, we served a four stretch under Walter Smith. We’ve also got a long history of battling tripe from the right wing, like McDonald, Holmes, Preki, Alexandersson and Oster.

A summer without Everton and politics boring you? Coming right up my friend.

Right into these, blues.