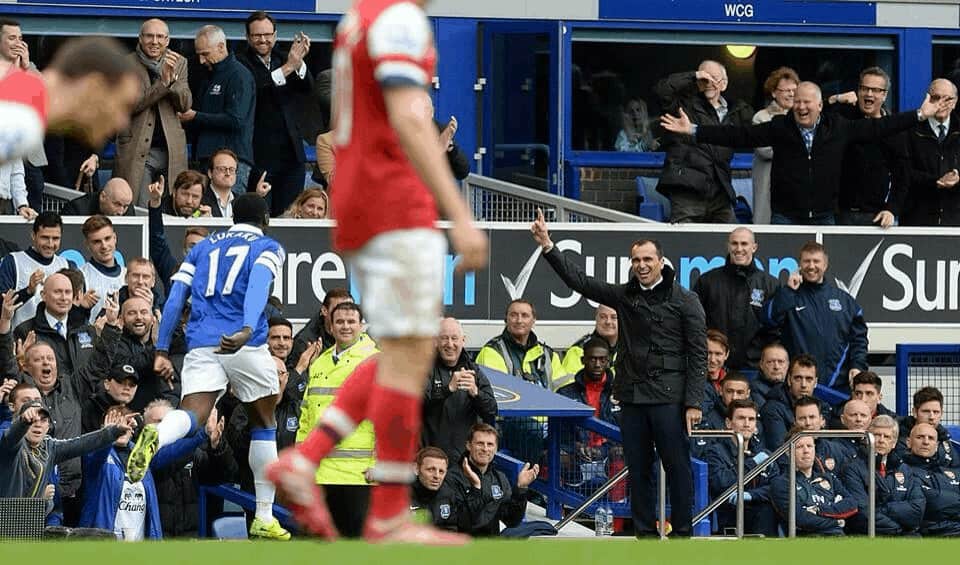 There’s just no let up is there? They’re cramming them in. Who we even playing next? And when?

All these games are messing with our body clocks like six grams of speed and a flexi week booked off work in 1994. But it’s cool as Everton roll like that. Somewhere in your subconscious like a dream you’re not sure is real or imagined.

I’ve drank two cups of strong Colombian coffee prior to writing this, that wee red X on the top right of your screen (or red circle on the top left for Birkdale, Freshfields, Childwall and Woolton) may be the better option.

Speaking of wee red things did any other bad armchairs enjoy the moment of realisation where Goodison got excited in the first half the other night as news filtered through. This is where it’s meant to be dead small time, but the real question needs to be asked is why are their failures celebrated that much by so many?

Get the BESIKTAS 2015 in the Lower Gwladys flag ready as payback for Steaua. And ram that right up your dot you bunch of self-celebratory beauts.

Even if Kiev launch us out ceremoniously in the next round, which is a banker like. Beating Young Boys isn’t the turning point for this season; we’ve seen enough of this season to sort of know there will be no turning point and just a general slow slog until it’s over. Like a crap last minute self catering to Gran Canaria, you sort of knew what was coming but you dreamed of so much more. So not much more you can do but endure as the cockroaches scuttle from the back of the toilet basin in the middle of the night and the cockney shaggers next door keep you awake until 4am.

So that brings us not nicely onto Arsenal. You ready for it blues? You BETCHA we’re not. It’s not been a happy hunting ground since the days of Kanchelskis, and Clarke and his lob before that. Why? Because Arsenal have had some ace teams in the interim and we’ve had some badly crud players who were easily wiped aside. Even with Pienaar’s chip in the snow you knew it wouldn’t end it that way, and so it proved with Lucas Neill’s last act in an Everton shirt arsing in the equaliser for the Gunners.

Arsenal are a bit weird because while there’s more than an element of bell to their support, there’s also the arl arse moaning like a bunch of Evertonians gathered for more than thirty minutes. 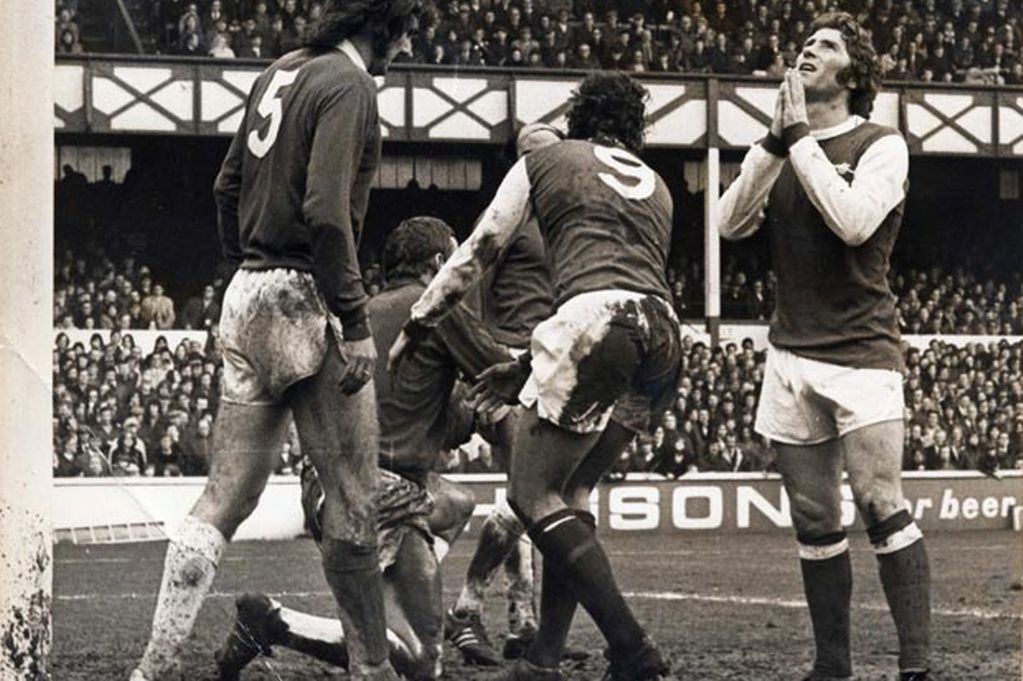 Many of them detest Arsene Wenger and that’s their choice. We were patronised enough being told that Moyes’ talking up top half finishes should make us feel triumphant. Of course there’s a factor of entitlement in both camps there.

But both should have some permitted entitlement as between them they have spent some serious time served in the top division of English football, and won some stuff too. Although admittedly they’ve won a bit more than us and much more recently. And went a season unbeaten with one of the finest teams to grace the English game. Soz abar us talking bout r history.

Wenger does look like a dehydrated lizard leaving the sand in the Sahara after a long winter’s hibernation, but he does have a knack of putting together decent teams who play boss footie before going to pieces from March onwards. On saying that their sprint finish was more natural than ours (think Peter Elliott and his ace Asics) to beat us to the fourth place in the league that everyone who’s not Chelsea or Man City are after. 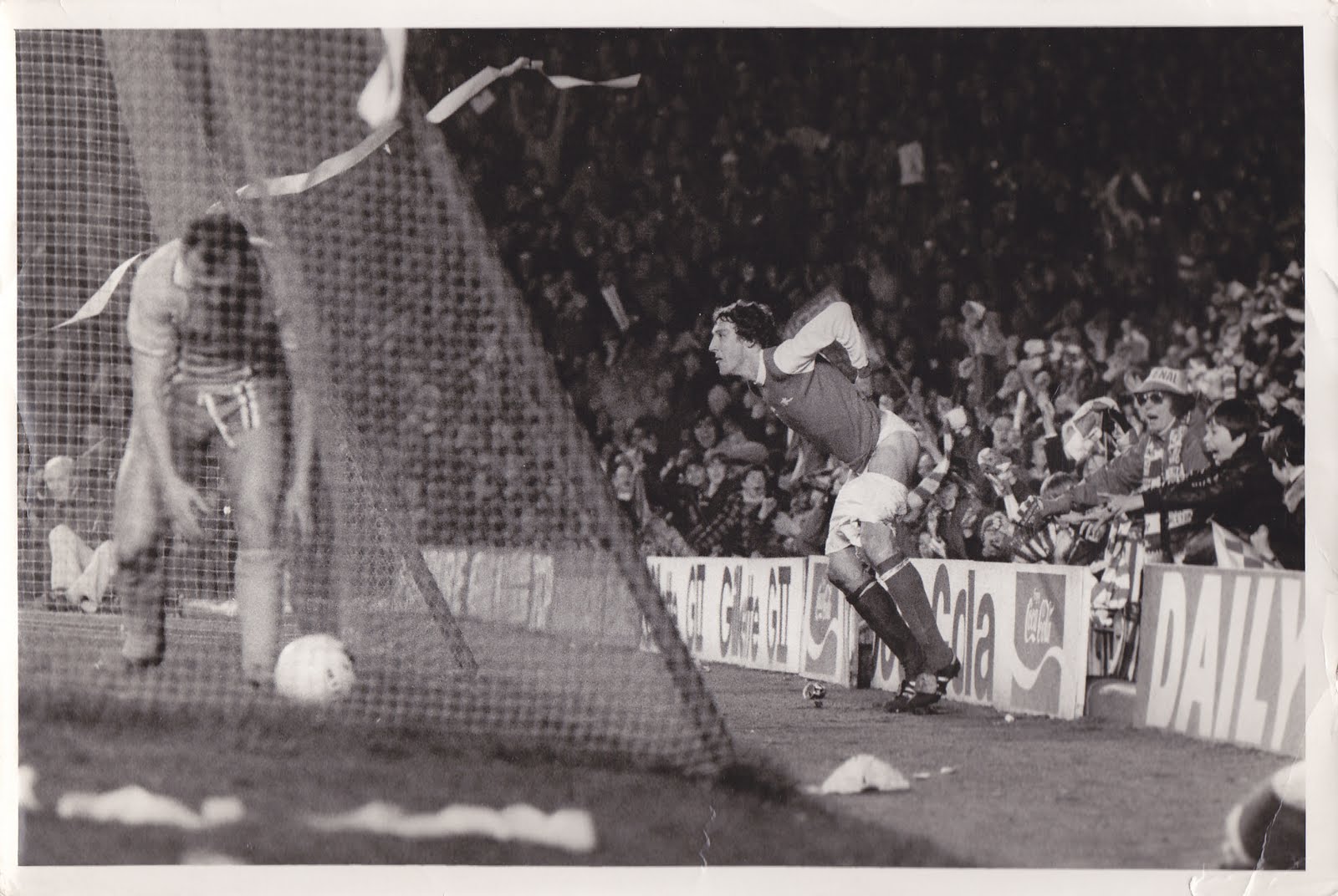 Up front should be either (England’s) Danny Welbeck or Giroud who is a paradoxical striker in that if you watch him really, really closely he seems to have all the attributes but is prone to playing absolute garbage. We’re familiar with strikers of this concept at Everton. Pipe down Romelu, not you, you’re boss at the moment. Until next week anyway.

Behind the Ted from Hi-de-hi barneted Frenchman is where the magic can happen. Sanchez was brought in for truly silly money but is a fine footballer at will. In there too is players of his ilk in Santi Carzola and Theo Walcott from the year 2008. Many a meek defence has fell prey to it’s confidence, we must not allow it. If we can.

In the middle of the park they are missing a few key players so it’s likely that Coquelin will play and another, maybe Ozil, maybe one of the others I’ve mentioned pushed back. I’m not too arsed to be honest. Koscielny and more than likely Mertesacker provide a sturdy back two as Arsenal can wish for. Chambers and Monreal or Gibbs will play as the other full back, and as always Arsenal can boast usually two more than handy full backs who can rival ours. When ours are on form anyway. Colombian keeper Ospina is expected to keep his place after a run of games in goal.

There’ll probably be a completely different team to the above but you know what you’re getting with Arsenal at home. Not a lot of possession for us and pretty wee triangles all over the shop for them.

So which Everton players you going to be upset with at the end of the weekend?

Lukaku was removed early doors on Thursday with the game sewn up. I’m not sure if the slight limp on coming off was a bit put on, an involuntary action like Seamus Coleman touching his ear on interviews, or if indeed he’s hamstring is haunted by cruel poltergeist of Dave Billows. Martinez seems to think he’s OK so I’m going with him on it.

I know there’s some form of tactical system which can’t be tampered with but every time I see Kone I think that he would suit playing up front, if not a little deeper with Lukaku. Maybe that’s just wishful think, maybe we will find out before the end of the season. As if Naismith isn’t going to start in that position anyway.

The wide lids up there are going to be interesting as we will look to hit Arsenal on the counter attack and they will be key to it. For his recent lethargy you can’t look beyond Mirallas for such a role. He is likely to have the confidence to trouble an assured back line and is always capable of a finish when breaking away, as mid week demonstrated once again. Lennon hasn’t looked all that so far, and I’m not sure if McGeady’s injury is healed up but if it is then I would expect to see him out wide too.

Any of our midfielders playing lots of forward accurate balls are going to stand out and for that alone take a bow Darron Gibson. Good to have him back and we’re never short for how long but his playmaking in that position is infectious and what’s needed at the moment. Barry and McCarthy to start there then.

Jagielka and Stones are our first choice centre backs and should start, Coleman always seems to enjoy himself at right back and since Baines was on the bench the other night I think we’ll see him start this. Again though, tip of the cap to Luke Garbutt. Hope to see more of him. In royal blue anyway. What’s the point in even speculating who is in goal? 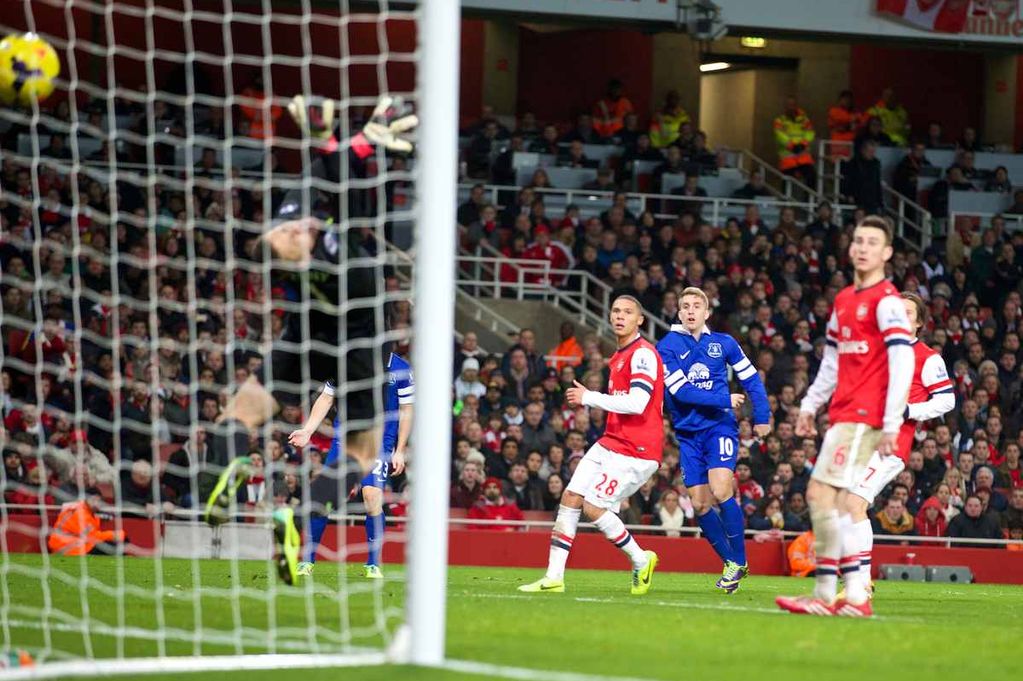 Can you see a result out of this? Me neither. The Monaco turn over in midweek should take any slack out of their system and we’re only ever a goal or two away from our next instalment of the great meh.

Can we fool Everton into being ace by playing the Europa League theme tune in the changies before the game?

Anyway, that’s who we’re playing next. And the coffee has worn off now. What’s our name?