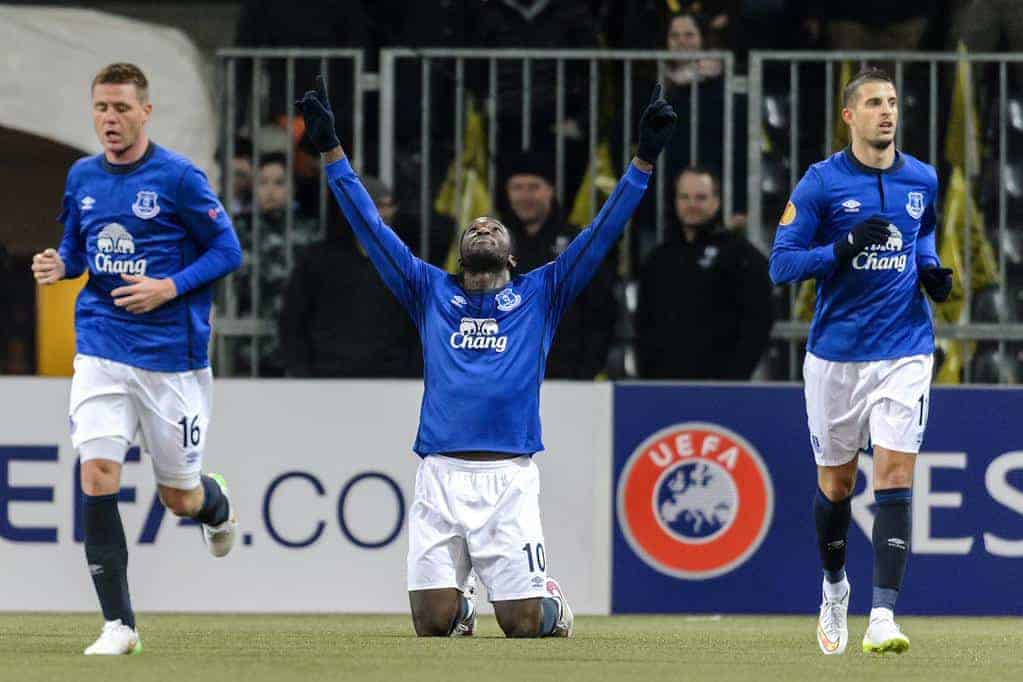 Welcome to the next instalment of they do my head in so much.

This week’s episode sees the return match and visit of BSC Young Boys to Goodison Park for who knows what may happen, really. But it’s pretty important as it’s the sole glimmer of potential (albeit very unlikely) glee that we have left in this complete and utter stinking mongrel of a season. 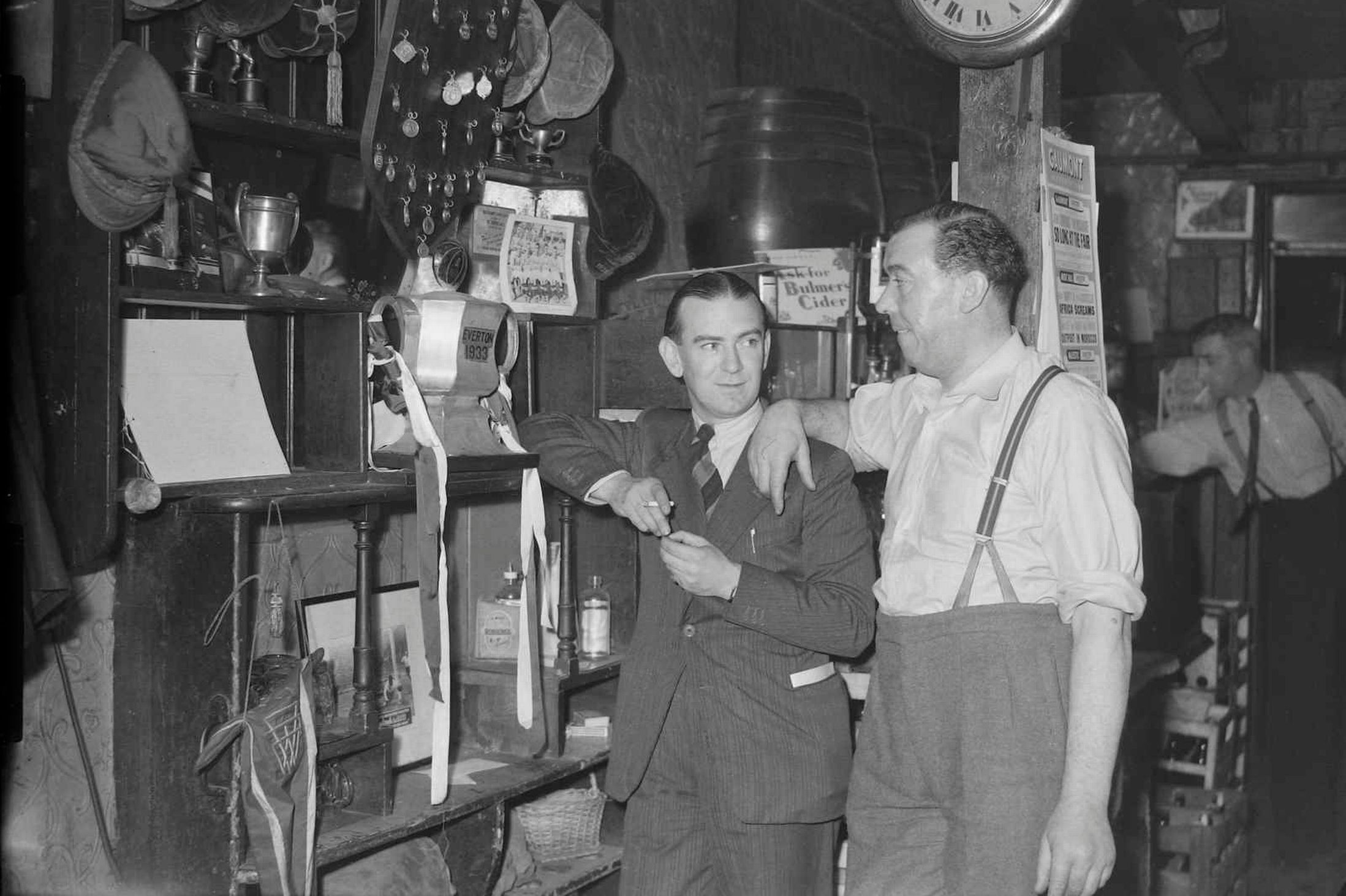 There’s something beautifully Everton about having a really talented bunch of players and being ace in Europe but ridiculously poor in the league. Or maybe it’s a simpler solution like the Premier League is miles better than most of Europe in terms of standard of football.

Everton quickened the pulse for many adverse reasons against Leicester but up there was our inability to put to bed such a limited team at Goodison Park. Let’s not forget that although they were not quite adrift at the bottom of the league they were the bottom team, and it will be big surprise if they do manage to stay up. Yet Everton contrived to make them look spirited and dangerous. Not more to say on it really as it was another game to forget, so we’ll do just that.

Well, just not yet anyway. Martinez is doing my head in at the moment. We need to chat about Roberto. 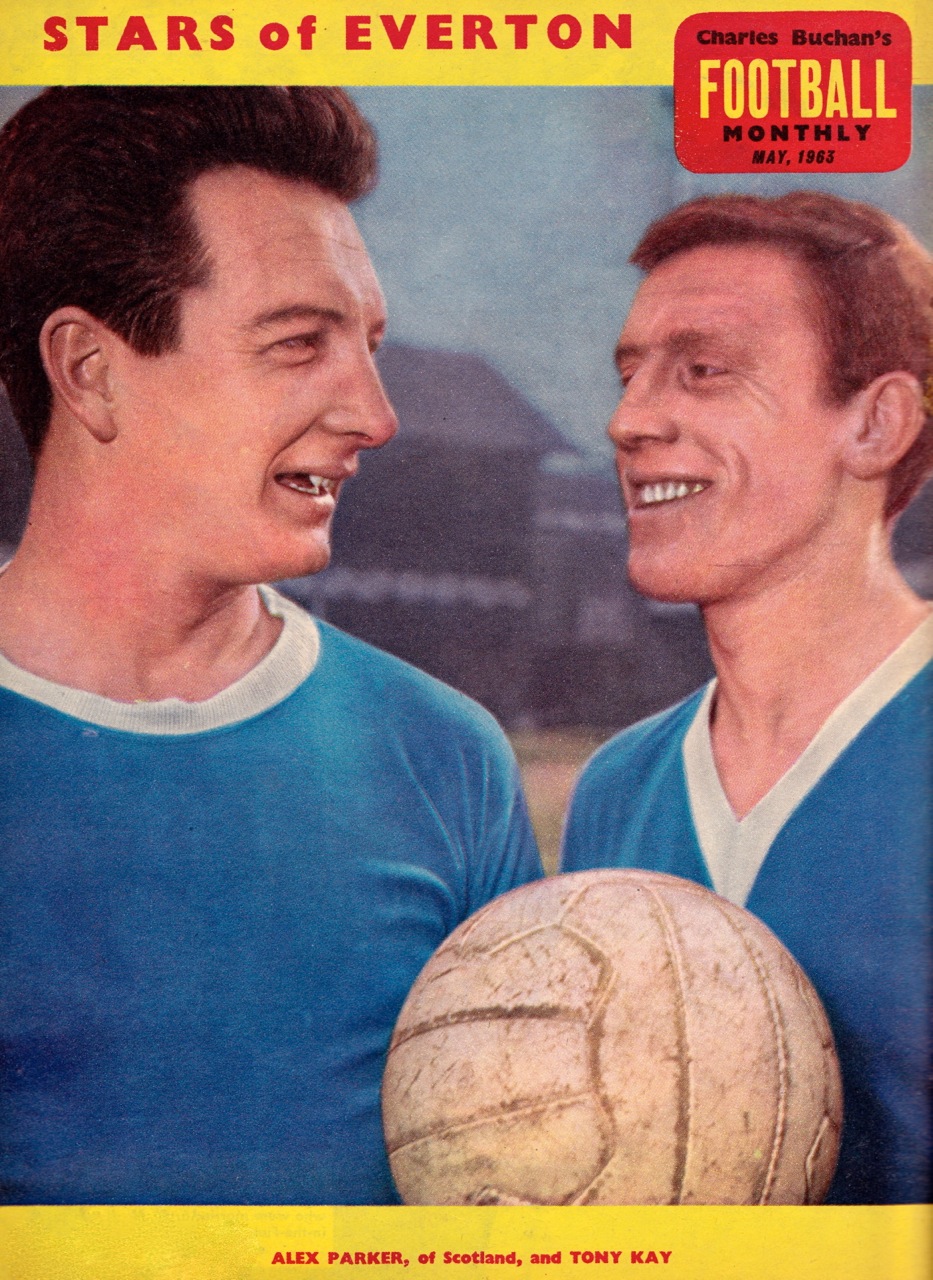 We’re all acutely aware that there’s a media PR game to be played with the assorted hacks and TV people before and after the game. It’s worth also remembering that there’s a PR game to be played with the fans too however, and persisting with an almost laughable Tim Howard is rapidly depleting any goodwill left in the tank from last season’s nice things. Not forgetting the preferring Barkley or Naismith (and Eto’o previously) experiment which hasn’t delivered any fruit in the previous twenty attempts, while keeping two natural wingers on the bench while you have another jolly good go at it.

I’m sure Martinez is dead concerned about my angst too. It’s annoying in his approach as surely it’s evident where the holes are? Sure, fixing them may be a bit more difficult and the more reasonable amongst us will be happy to defer some of the evident tosh from said players as being “a bad moment of form”. But Einstein did say that the definition of madness is doing the same thing over and over again and expecting different results.

And Evertonians are not ones for being blagged. 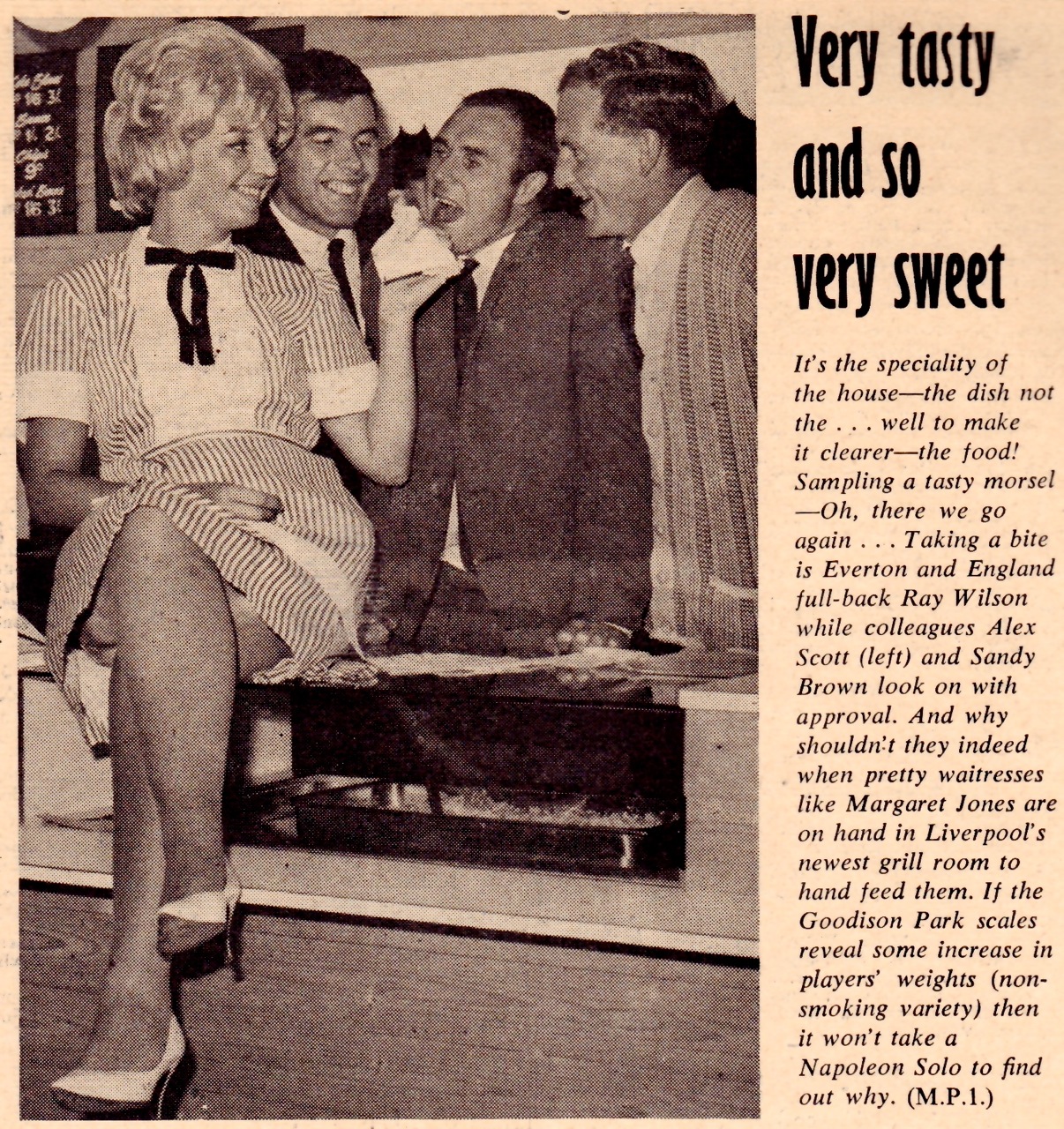 So Young Boys then just one week after having to write again about Young Boys. You seen it for yourself and saw where their strengths are, and abundant weaknesses. I’m out of photos for them hence the collection of random EFC photos I’ve kept on a word document and being dying to get rid of.

Again it’s easy to make flash judgement without appreciating the wider picture. Young Boys are on the back of a two month break which gave us certainly an edge over them, and not forgetting that we have massively more expensive players which will be the main competitive advantage. They did have a fearsome record of late at home but Everton took to the plazzy pitch like it was second nature and played some of their best footie of the season.

The tie should be closed out of now but I’m not sure we’ll believe that until it passes the 85th minute and we still have a three-goal advantage over them, even still like…. 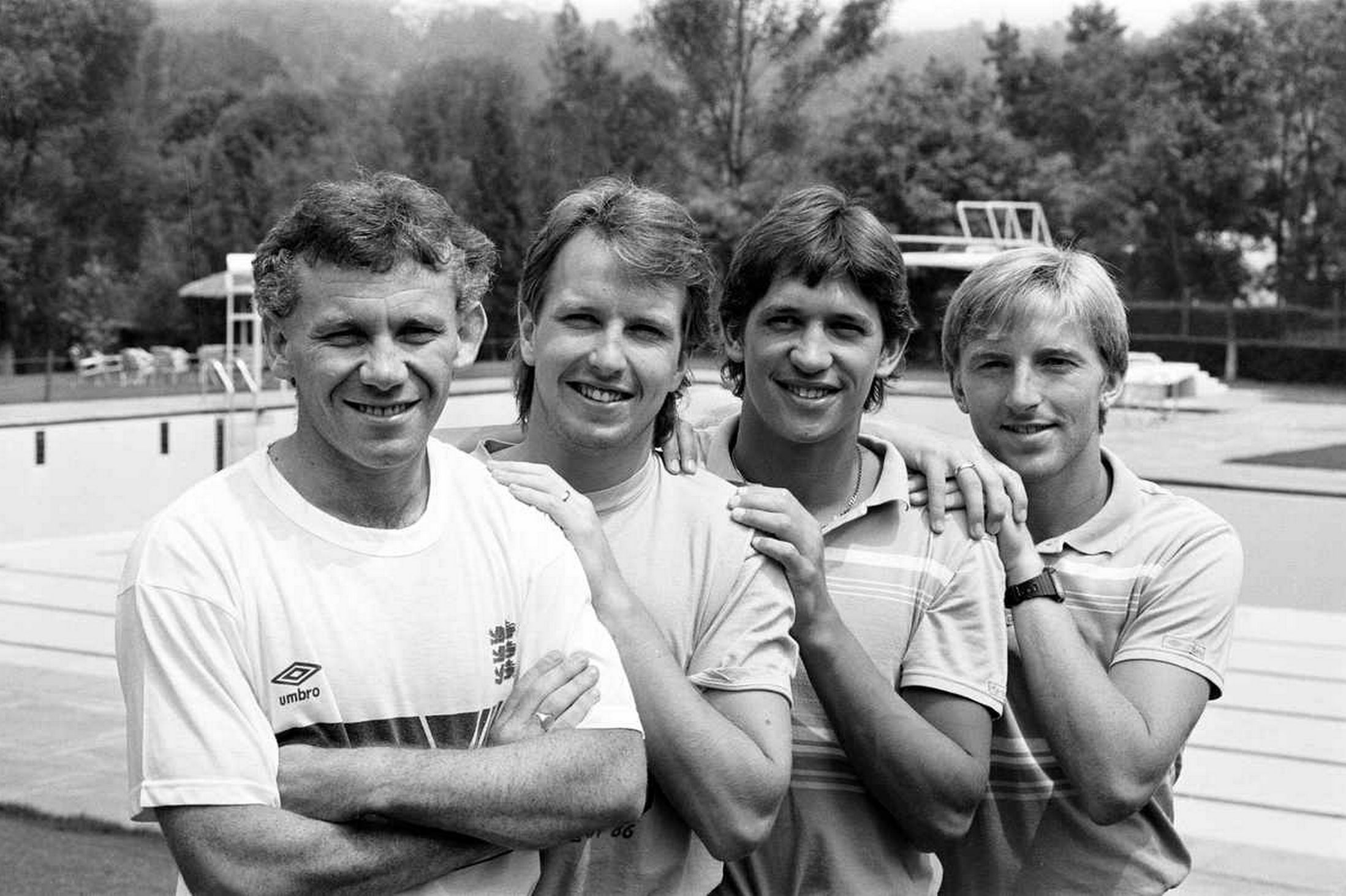 That big French lad up front looked the part. Boss goal too, even if it was aided by Howard not so much being rooted to the spot but his actual feet being physically drilled deep into the earth’s crust on that exact spot. That same French striker made a mug out of Stones more than once and got him sent off easily enough, he’ll have different personnel marking him in royal blue for this.

The keeper also looked really good early on, a couple of really fab saves indeed and then he was beaten four times without much blame really. He’d gave up the ghost by the second half in very much the same way a McDonald’s worker approaches working their compulsory notice period. But with less missed gherkins, and hidden grocks (for you have a quick check for) under the burger. Didn’t like the look of him did you?

I know they had a Swiss international defender but him and the rest of their team were a bit meh. Perhaps we big them up too much, or maybe Everton are just generally boss in Europe. 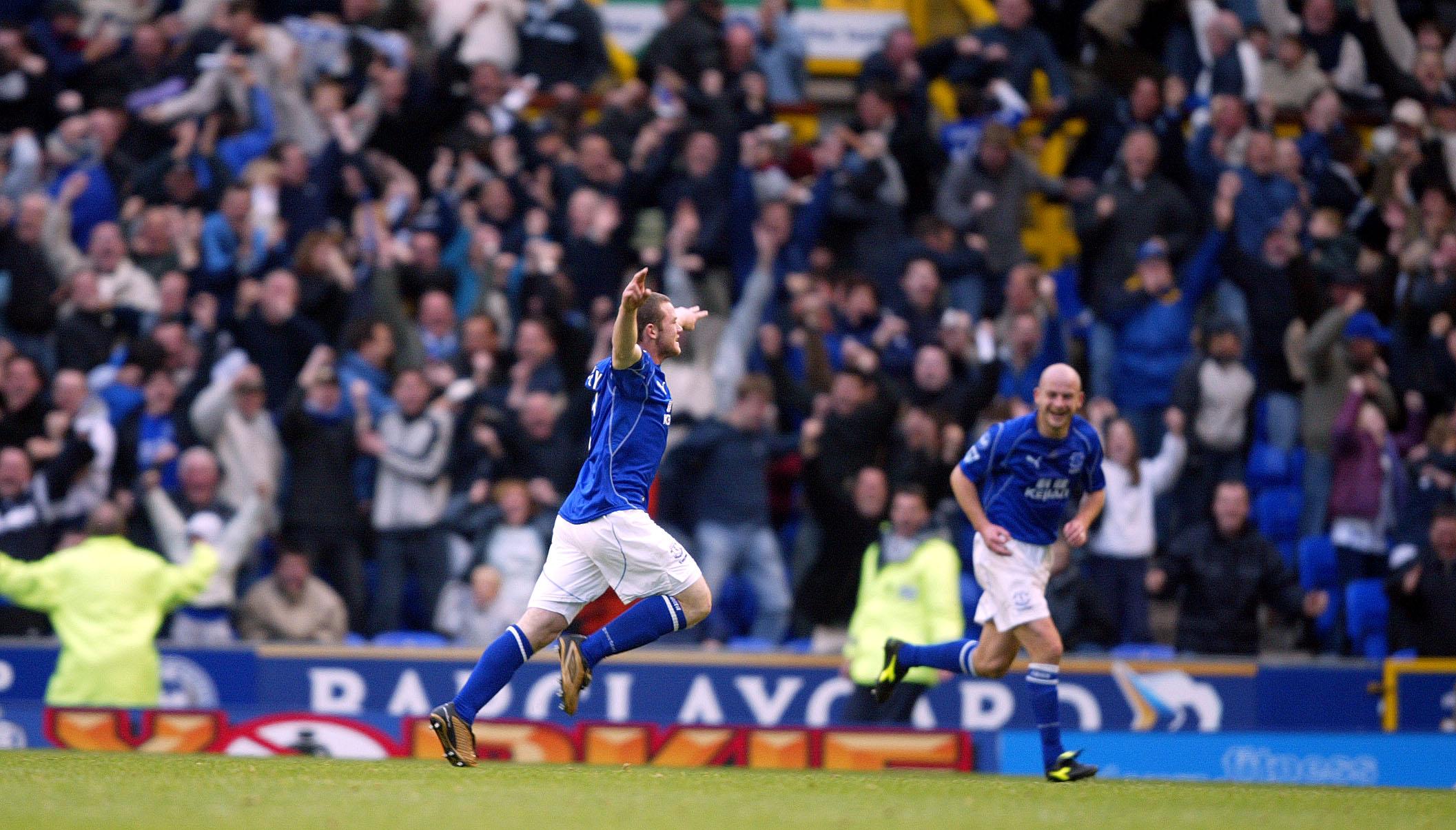 Reports at the ground did not some classical ultra behaviour from the Swiss. Not in a Feyenoord pissed in your fountain ultra behaviour, using the fountain as a metaphor for your mother’s mouth, but they were more, um, just too into the footie. All choreographed with their big flags and chanting.

Such enthusiasm shall be tempered in the best possible way at Goodison when they’re awarded the Lower Bullens and can only see 23% of the pitch. Yeah that’s right, pipe down a little and just enjoy the game OK?

As for them pesky royal blues who knows? There’ll be changes with the job half done and one eye firmly on a difficult Arsenal/Leicester double header in the week coming. 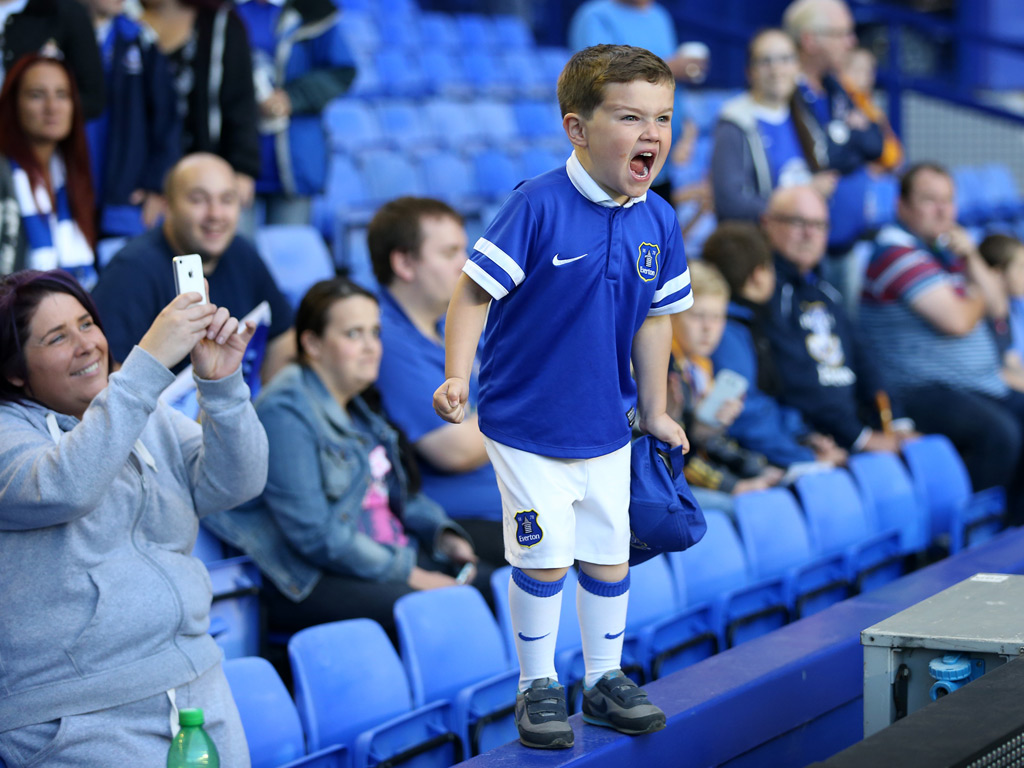 That should see the resting of Lukaku with Kone brought in. Mirallas’ time with the naughty step should be over soon and for everything else there’s Aiden McGeady. Or maybe the lesser spotted Pienaar who returns to the squad along with Osman. We’ve got traces of the barrel interior under our nails at the moment and no mistake. Shout out to Darron Gibson though who defied the Lower Gwladys Street and their golden partnership of McCarthy and Besic to come on the pitch and throw some clever incisive balls forward which perturbed the opposition. More of that please.

Stones will sit this out through suspension so Alcaraz should start. Martinez doesn’t tinker that much so I would expect the comfort blanket of Phil Jagielka and his weird little smile next to him. Garbutt may be fancied for this one and there’s not many options other than Coleman at right back. Thoughts have been expressed about choice of keeper which if that choice keeps shipping cheap goals then it could become a symbolic stick to beat a Martinez reign currently facing south.

As usual Everton are asking more questions that they’re giving answers, and truth is we’re used to that. Maybe it’s part of the allure? Maybe it’s grating on you a little. 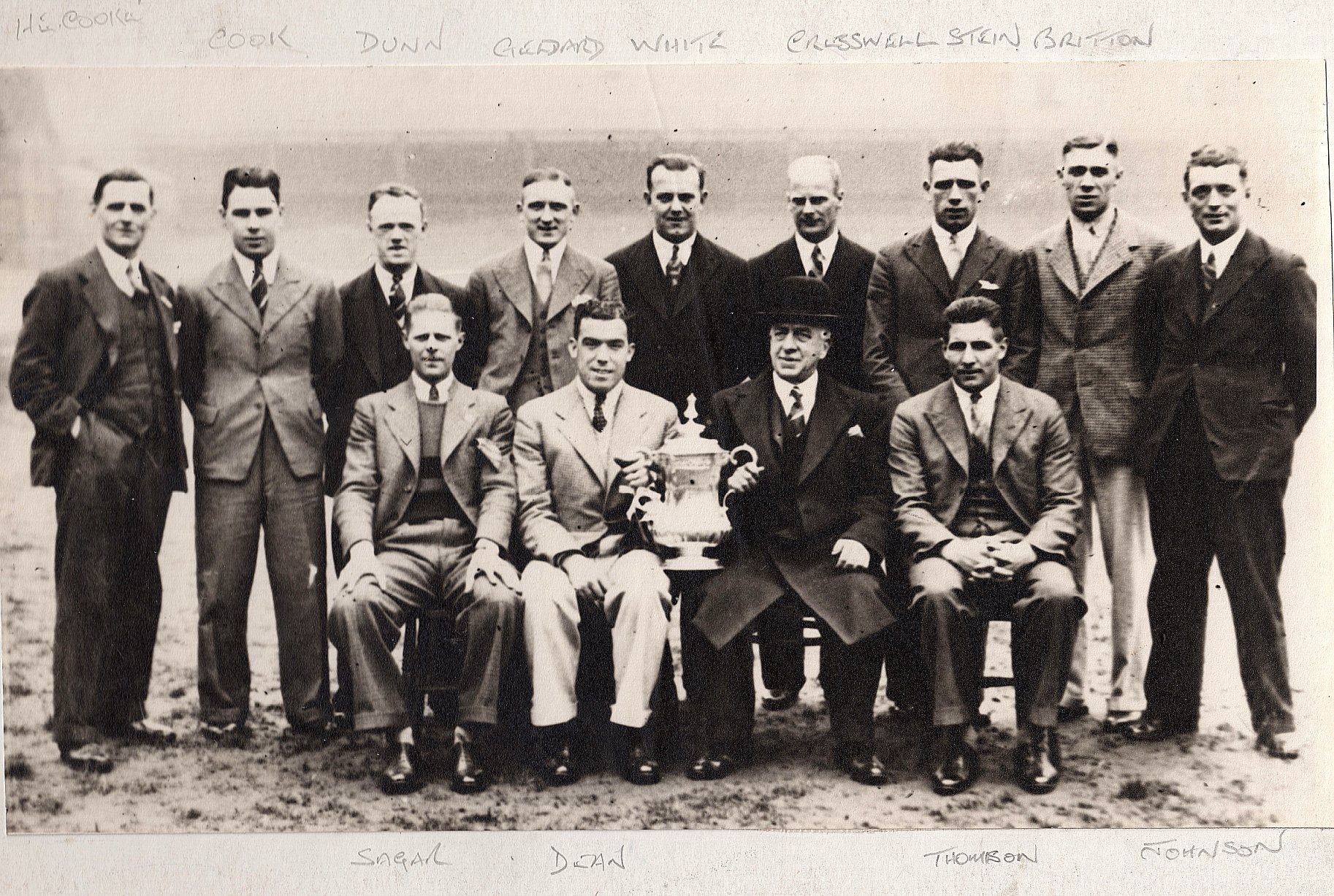 This being the traditional last stand of cup hope for the season you can imagine the fallout when the first sage European team we meet dumps us out of the competition quicker than you can post a child to Syria.

Still, barring any dramatics we should still hold an interest in European competition going into March which is no bad thing. So suppose we best try our best to enjoy it.