juggles about down there* You’ve seen the scene a hundred times, not the lids in the depiction above, but rather an Everton team showing promise before turning into absolute mince. And it’s been a mince month alright. I reckon it’s gonna get better though, no reason really other than we have had a break from competitive togger and when this happens my mind starts to sow the seeds of optimism – before Everton cruelly chop down that beautiful emerging stalk of hope by going down by a solitary goal to QPR on a Monday night in December.

All of which doesn’t really beg the question: why does everyone call each other lad now?

It’s a bit daft isn’t it? Fair enough if you’re in a bookies then you’d expect it but I’ve witnessed normal grown men, intelligent men, calling each other lad with not a drop of alcohol or horse racing anywhere in proximity.

And before it’s levelled, I’m scouser than yer dar so pipe down with the wool accusation. I’m not from Formby or Freshfields either. Can we just calm the lad thing down a bit? Let the wools pick it up and run with it after we’ve finished with it, same as we do with our fashion.

Our Mike Stowell Team B Superstars went down by a goal to the might of Krasnodar, or translated from scouse to English – Krasbastard. Obviously there was a few notable bright spots but for the most part it looked like men against boys, which ultimately it was. So it’s a bit tittish to start drawing overly negative or positive conclusions on those playing in the game. I’ve been reading that we’ve got to move the best left back in the county on now because a young lad with moody stubble beat two Russians to the by line.

Which sets us up not too nicely for that cold Monday night December fixture against QPR – which apparently is the kryptonite of any fancy foreign winger looking to join your club in the summer. But can they do it?

QPR are rubbish. No two ways about it really and pretending otherwise in this preview for the purpose of sexing up the game would drag me into their league of bells. Problem is that we’re a bit rubbish too. Or are we? 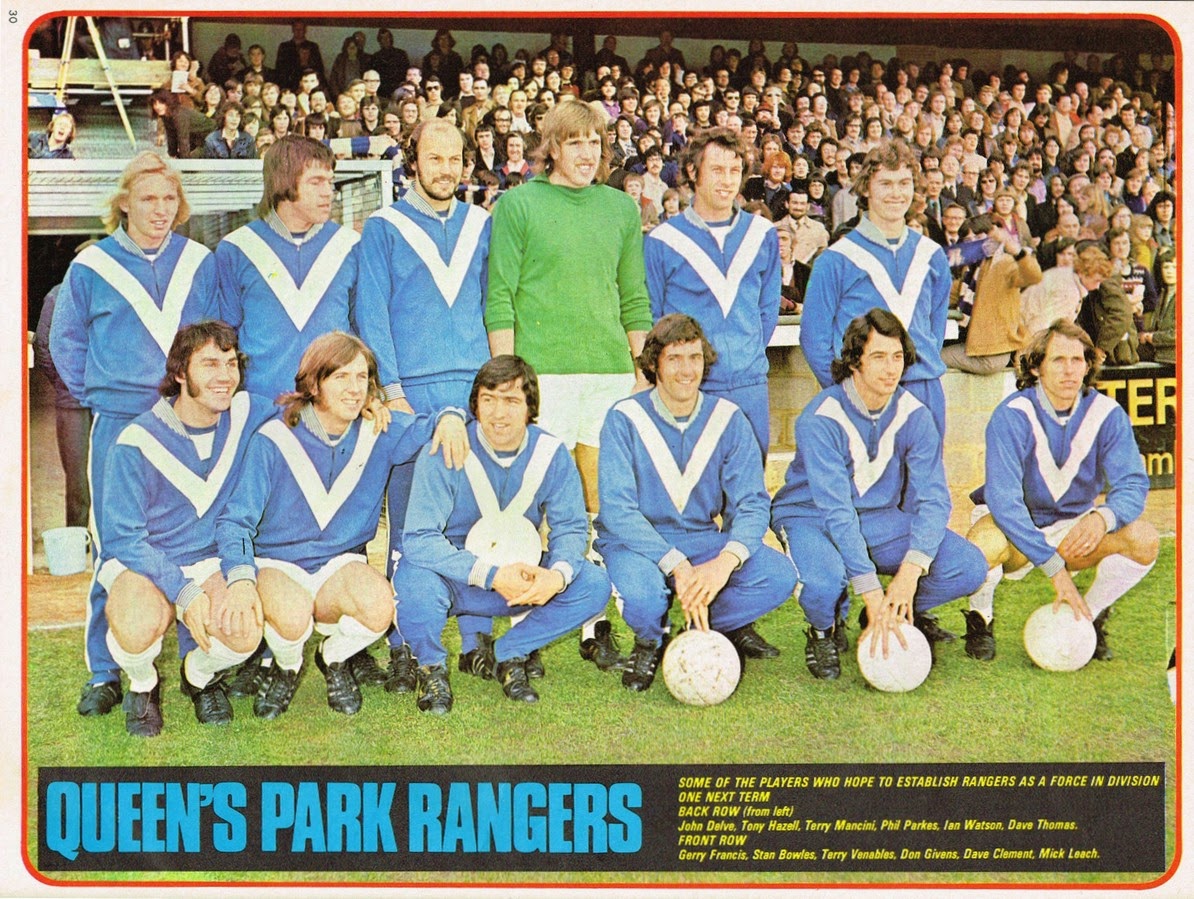 I mean really is there shame in going down to a moody penalty away to the current champions of England? Or away to Spurs. Hull was plop, I’ll give you that. But we got loads of boss players coming back from injury to save us right? Right?

Harry Redknapp with his face like Mount Etna in 1981.

Lots to like about QPR in terms of fanbase and being a club in touch with it’s community. It’s the Hipster club of London long before anyone even thought of the term Hipster, or wearing charity shop clobber.

It’s been sullied lately by choice of manager and Tony Fernandes taking over and committing the cardinal sin of spending much more money than us on players. Unfortunately for Tony, the glib faced human rights violating despot, he’s spent loads of money on utter crud. So QPR have remained a bit rubbish. Anyway it’s not the fan’s fault that the club got bought out or appointed certain managers who we won’t name in the preview for entirely childish and churlish reasons.

Harry Redknapp with jowls like a Pacific Ocean in February.

They’re having a predictably crap season which serves them right for “liberating” Rio Ferdinand and his art deco bus shelter lip from Man Utd for presumably more money a month than we’ll earn in our life. Poor Rio and his twitter opinions.

There’s a vast array of expensive tastes alongside piss test refusing Rio. Good news for us is that top scorer Charlie Austin is missing due to a one game suspension. But the better news is that Bobby Zamora, like a moody Catholic Club Rio Ferdinand tribute act, is set to play up front.

Not in my manor san.

QPR have a few options for players around big Bobby, they could opt with Vargas up front to start alongside him which is the sensible option as if you press our centre halves then the magic happens, but I reckon they’ll play it safe but putting five in the midfield including Joseph Barton who in the tradition of Evertonians is wonderfully flawed. Like him or not, your choice LAD.

Harry Redknapp with his demeanour like an irked manatee.

They’ll also have the big galoot Fer who in failing to to obtain him for us nearly caused a full scale meltdown on both club and Moyes. Seems like beards ago that, maybe it was? 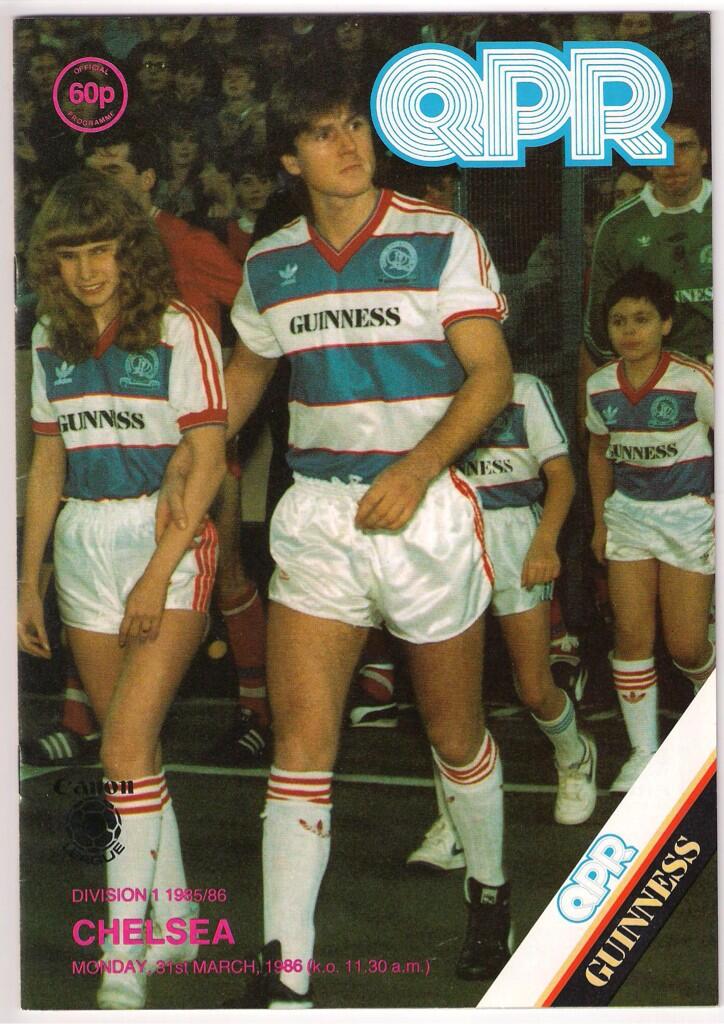 Defence is another supposed to be boss type Stephen Caulker although I know little of him to make that judgement. Richard Dunne, formerly of this parish, is his defensive partner and seems to have been around for longer than Leroy Fer heartbreak. Remember him coming through as boss centre half dribbling past attackers for fun in a really turd Everton team?

Harry Redknapp with his quicksand cheeks.

They’ve got athletic full backs including that Onouha lid who we were also linked with from Man City and once fancied Green in goal.

Looking at that team it’s one of failed hopes and dreams, a team of so near yet so far. Not unlike trying to get an erection on a boss pill. You can bet your bottom zloty that one of them will be a hero on Monday night as you fume down City Road with your hands in your pockets braving the cold and vowing to devote your spare time to other pursuits than Everton. 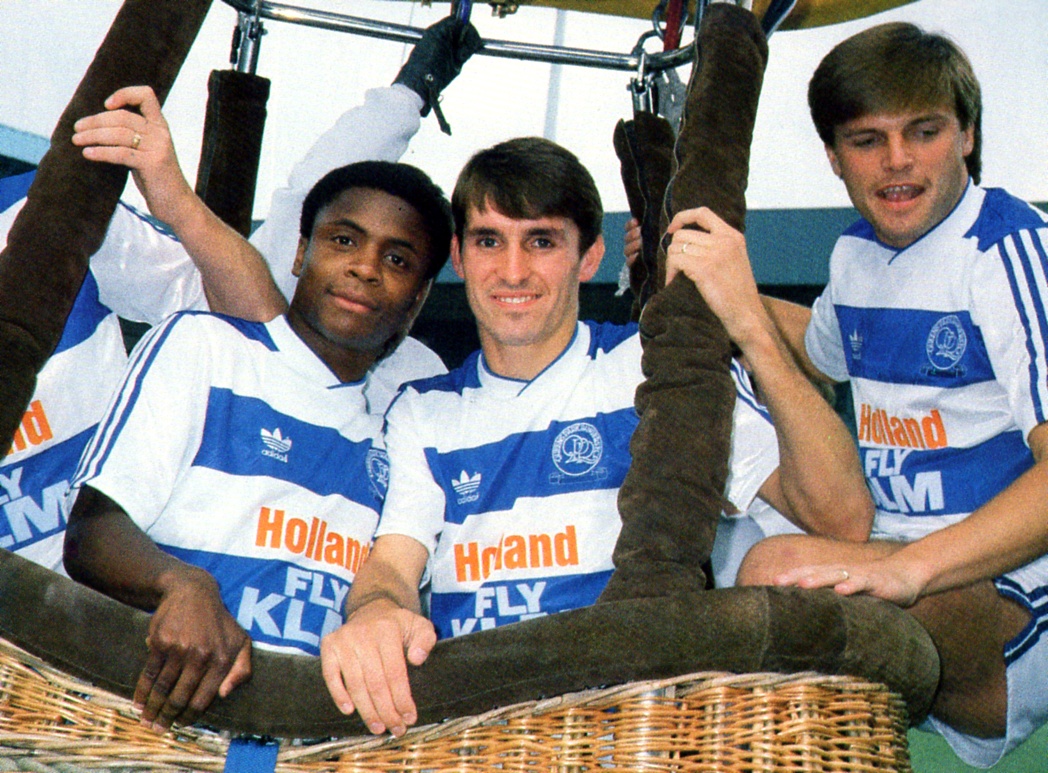 So speaking of which, who is going to be the anti hero for Everton?

Play the lids Bobby lar. Actually no, swerve that. Not just yet.

Lukaku will start this. I know there’s Eto’o in the mix but we’re bored of him now, he’s so September, and anyway he goes missing in games he starts unless it’s someone really rubbish. Like QPR. Naismith could be back which is boss news as he does all sorts of great things including scoring many goals. Keep it down but Kone looked sound too like.

And this is where Martinez gets a sweat on, three players (along with Barkside) vying for that place behind the main striker. Jarg wingers all over the show. Can we swerve it for a while? And just play the one that has the best influence on our games? Just a for a wee while?

Mirallas with his Champions League dreams will start on one wing and probably McGeady on the other. Whether that will be sufficient will only be answered on the night itself.

Barry is suspended which is no bad thing as he’s laboured since he came back so hopefully McCarthy (and how we’ve missed him) is back to partner someone like Besic, but probably Osman.

Baines isn’t Lahm so pipe down at the back.

Stones has slept in an oxygen tent at high altitude while bathed completely in ginseng since Old Trafford so he’s apparently ready to step back into the team. Doubt he’ll start but it’s a welcome return when he does so that various members of us can be snide with “laters Distin LAD” comments. Despite him not being any worse that most at the back this season.

Harry Redknapp is one bad flute.

Garbutt will get his chances I’m sure but Baines will start at left back. Coleman hasn’t destroyed a left wing like a Nazi Panzer Division for a few weeks so hope he’s back to it soon. Jagielka and probably Distin in the centre. Not Robles in goal.

And there’s your Everton.

We need something more than Eto’os eyebrows to get into the spirit of the season. And not a moody win over QPR. I’ll believe Everton is back when they pump someone hard without any mercy shown. Like Newcastle at home first half last season. That’s what we need, something like that. 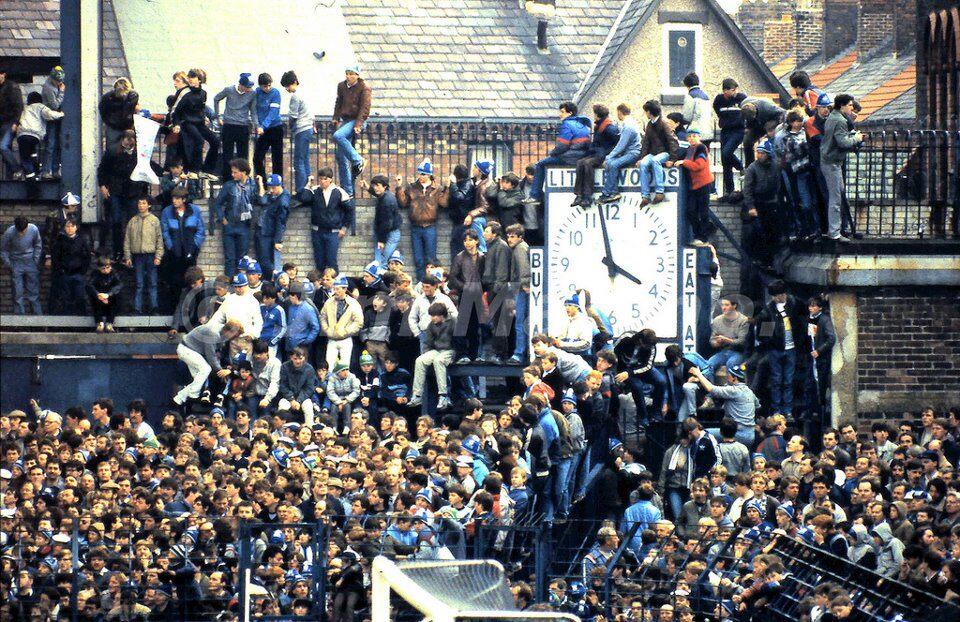 Why you booing lad?