James McCarthy has been named player of the month for September.

The midfielder picked up his award along with a designer watch from representatives of event sponsors MSB Solicitors and Welder Watches, at a lunch at the Hilton Hotel in Liverpool city centre this afternoon.

He featured in all five matches last month including the victories over West Bromich Albion and Wolfsburg as well as the Merseyside Derby at Anfield which saw the Blues grab a late goal to earn themselves a point.

The 23-year-old returned to the squad on Saturday with a typical display in the 3-0 win over Aston Villa, after missing the first two fixtures of October through injury.

Speaking after collecting his award, he said: “I love being at this club, it is a real family club. I’ve seen on the internet how many fans are going to Lille and I think it’s going to be an unbelievable trip.”

It is the second time, McCarthy has won this monthly prize, previously collecting the accolade for November 2013.

Bet that he will be ‘buzzing’ with this victory as well. 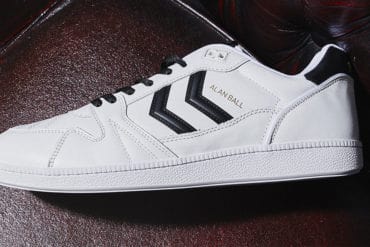