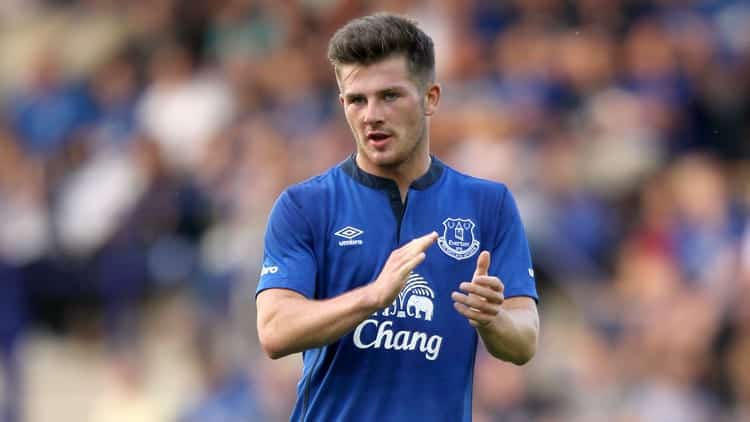 Kennedy looks up to Osman and Barkley

Matthew Kennedy is hoping to replicate the success of the likes of Leon Osman and Ross Barkley by breaking into the first team after a loan spell away from Goodison Park.

The 19-year-old is currently halfway through a six-month loan spell back in his home county with Scottish Championship outfit Hibernian where he has made four starts and three appearances from the bench.

Kennedy says the reason why he chose the temporary return to the north of the border was Hibs boss Alan Stubbs.

“Alan Stubbs asked me to move up on loan when he first joined as manager,” the youngster told evertonfc.com. “I knew I was going to go on loan this season but I wasn’t sure where and I didn’t want to rush into anything.

“But after speaking with Roberto Martinez, we decided it would be the best move for me because I know the way Alan works and he knows me, which was good for everyone. I don’t think I’d have come back up to Scotland if it wasn’t for Alan and he was a massive factor in me joining Hibernian on loan.”

“Joe Royle has been up and he watches most of my games. He’s been really good with me and it’s good to have someone like him watching over me. Leon Osman and Ross Barkley are two lads in particular who have both gone out on loan and then managed to really establish themselves. That’s what I’m looking at and hopefully I’ll be able to follow that path.”