Thereâ€™s a definite hint of summer in the air with the weather promising better times, evenings so light youâ€™d think the earth had stopped rotating the sun and birds in shorter dresses.

Not quite leaving the jacket in the house like. Itâ€™s what weekends were made for. Weekends were also made for football. So Sunday it is then.

Relax lids, this isnâ€™t what it was. Of course that doesnâ€™t discount Everton making a right royal mess of it but itâ€™s time to play the game and not the occasion. Think positively. If one of our players scores a winner then not only will he have a derby named after him but buying a bevvy in the city becomes a much cheaper prospect for the duration of their lifetime thereafter. Eyes on the prize like.

The win against Fulham was the easiest one nil weâ€™ve had all season. Fulham traditionally rolled over with all the resistance of an Austrian dragoon in 1939. Weâ€™re too far off the pace to bother any European position and it kept us above our nearest and dearest which is some comedy value in itself as they donâ€™t like it very much – fans and players alike. So with that in mind what better way for you to spend your hard earned weekend than having a bit of a play off for sixth placed glory, ho-hum, by a trip one mile across Stanley Park which opens up a wormhole to the centre of an alternative dimension: Liverpool FC.

It wonâ€™t win me many friends but there are plenty of decent kopites out there. We share a city with them and a family home for many. Even the same bed for some. As the years pass you learn that you like them for the person and not for the football so you swerve the football chit chat with them as thatâ€™s when many morph in der werldâ€™s bestest communist kopite lar and start speaking in cult talk. I have loads of very close kopite mates who are capable of actually criticising their club and swerve the cult talk so I know theyâ€™re out there. Is right good kopites. MERSEYSIDE, MERSEYSIDE. Of course that doesnâ€™t ring true for them all; so itâ€™s good kop, bad kop if you will. Letâ€™s look at bad kop â€“ itâ€™s more fun. The onset of the internet has done LFC no favours at all. Itâ€™s allowed a space for way out of town reds to speak up where no one can hear their accent and then with their confidence buoyed engage in a game of boss red top trumps where they express their love for the club by acts of total gobsh*teness. Youtube and the like are plagued with it and the comments section of any media outlet that dares point out something less than complimentary about them. These tools are to be buzzed off. Theyâ€™ll never get it and theyâ€™ll never have the right to look down their noses at us. Itâ€™s to the point where even my kopite mates canâ€™t be doing with them and I canâ€™t blame them. Town turns into some sort of jarg Disneyland for whoppers every home match day as a stark reminder every second week.

Itâ€™s kind of cute how the labels they apply to us are really to deflect their own myopic behaviour. Bitter? Mention the words â€œManchester Unitedâ€ or â€œSir Alex Fergusonâ€ in their company. We were apparently dead racist but thatâ€™s got dropped all of a sudden thanks to negrito-gate. My favourite has always been how theyâ€™re meant to be on a different stratosphere to us. Remember a couple of years ago when they managed second in the league and it was about Man Utd being their true rivals? Fast forward a couple of years more and thereâ€™s the beautiful irony of going into this game which is to all intents and purposes their Cup Final. Self-awareness has never been a kopite trait so itâ€™s to be expected I suppose. The signing of Luis Suarez has accelerated anti kopiteism all over the country and indeed its creeping into the wider world. For those not with a long memory – the kopite infested media sung from the same hymn sheet for a few decades, by this I mean they were right up their arse. If you go back a quarter of a century they even won leagues and stuff so they revelled in being a lot of peopleâ€™s favourite second team. I know. Reading any media report or turning on the TV was to as good as watching Liverpool TV right now with plenty scrambling to attach themselves to the club and bask in some of that reflected glory. Then Luis Suarez signed for a lot of money from Ajax.

The bones have been picked out of most snide stuff heâ€™s done so we wonâ€™t go over that ground and prolong an already dull preview. Heâ€™ll be suspended for this game after he bit an opponent for no other reason than what went on in his head. He was already suspended before and warned about future conduct so accordingly he received a longer ban. There was a time lapse on twitter â€“ beautifully â€“ for about two hours while the kopites were all stood around in the electronic world waiting to work out the agreed collective standpoint. We could have told them at the start that it would be defiance and ignorance of the facts cumulating in FA CONSPIRACY LAR. 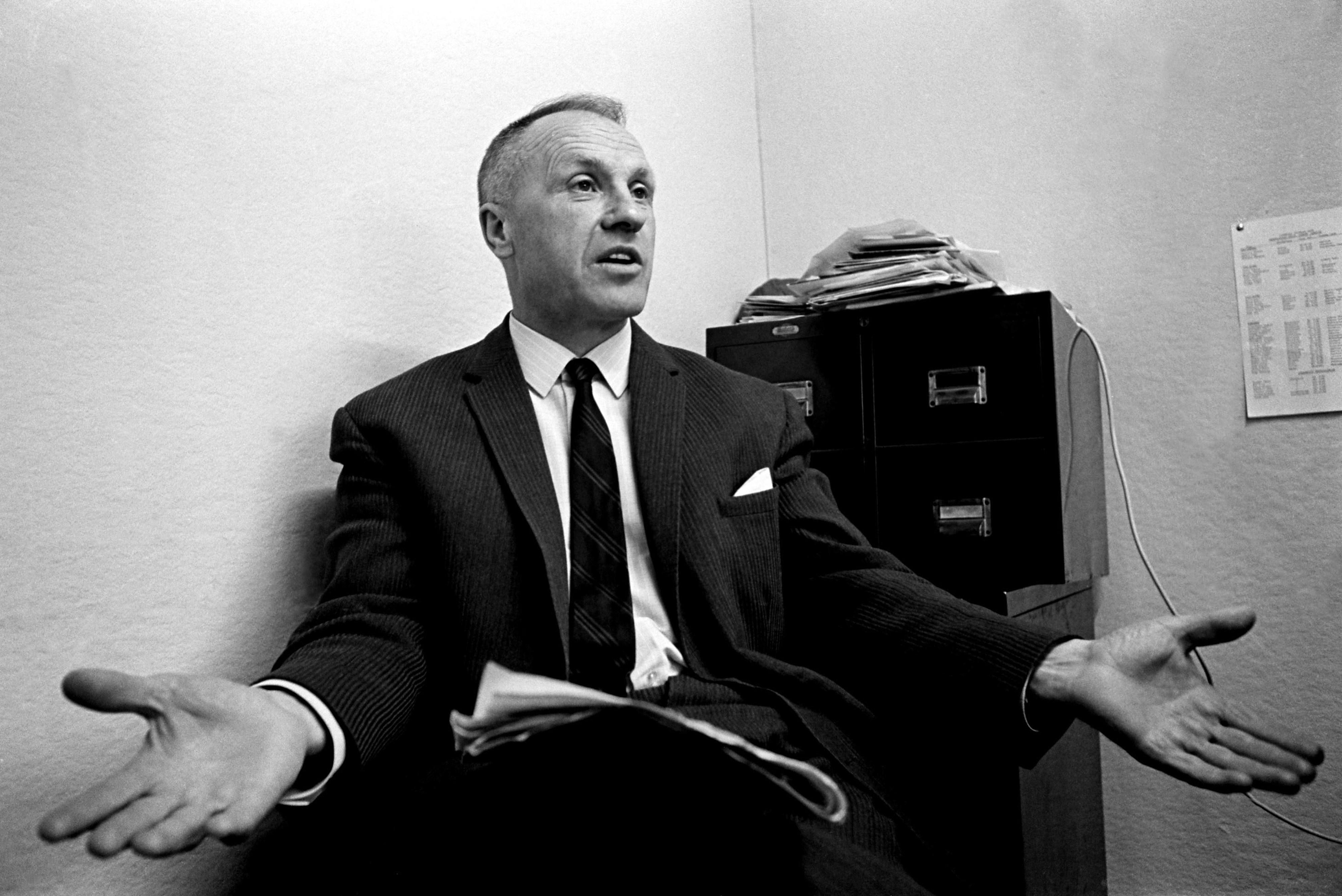 Anyway, their behaviour over Suarez regarding this and his previous bits has let the mask slip and the media are now willing to take them to task for it. We blinked in disbelief as were not used to it but I think itâ€™s here to stay. Ace. Everybody is right onto them. The King of rolled up pissy programmes himself John â€œAldoâ€ Aldridge is like many still trying to fight the good fight in their name but is making it a hell of a lot worse as the general public are exposed to acute kopiteism and I donâ€™t think mankind is ready for it just yet. No more than this new drug resistant bird flu popping up in China anyway.

Suarez missing, despite the Newcastle massacre, is a big thing. Take away the sideshow and heâ€™s a brilliant player which makes the whole other side of him more mysterious. He doesnâ€™t need it. Thereâ€™s not one defender that would like playing against him and ours will be no different. Sturridge was signed for fairly big money and has settled in well. Heâ€™s good for a goal or two as long as he keeps his head together. Coutinho is next on the list after Suarez, Lucas, Agger, Johnson and Mascherano where they overstate their ability and promptly install them as the best in their relative position on either the continent of Europe or indeed the world. He played well against a sh*te Newcastle but hasnâ€™t stepped it up against the better teams so far. He looks like the type of young man that hangs around with old German fellas in speedo thongs on Copacabana beach that you have to try and distract the kids from looking at when theyâ€™re hugging a little too tightly, but heâ€™s a decent player like.

Gerrard is a beaut.

The rest of their midfield is made up of apparently reborn twenty million winger Stewart Downing, another twenty million pound man Henderson whoâ€™s been pushed further forward and looking improved and that Lucas cat. Really nothing to be too terrified of there: Everton, take note.

Defence isnâ€™t bad with similar to us three competent centre backs in Agger, Skrtel and ham faced Carragher. For all of the he canâ€™t defend accusations, Johnson is a fine right back. Enrique is steady at left back if not spectacular and although similar to Gerrard in heâ€™s not what he was â€“ Reina is an able keeper.
As for what the f*ck is going on with their manager well thatâ€™s for a different day, heâ€™s like someone who got fast-tracked from office junior to office manager in the space of a calendar year and is assimilating the behaviour he feels is appropriate. Itâ€™s both creepy and brilliant in equal measures. He wonâ€™t last, no chance. And thatâ€™s Livapewllfubbelklub.

Everton then. CanÂ´t see there being too many surprises on who the starting eleven will be, save one or two variances. WhatÂ´s more important is that they have to go on that pitch thinking they can win it. So that involves the manager too. 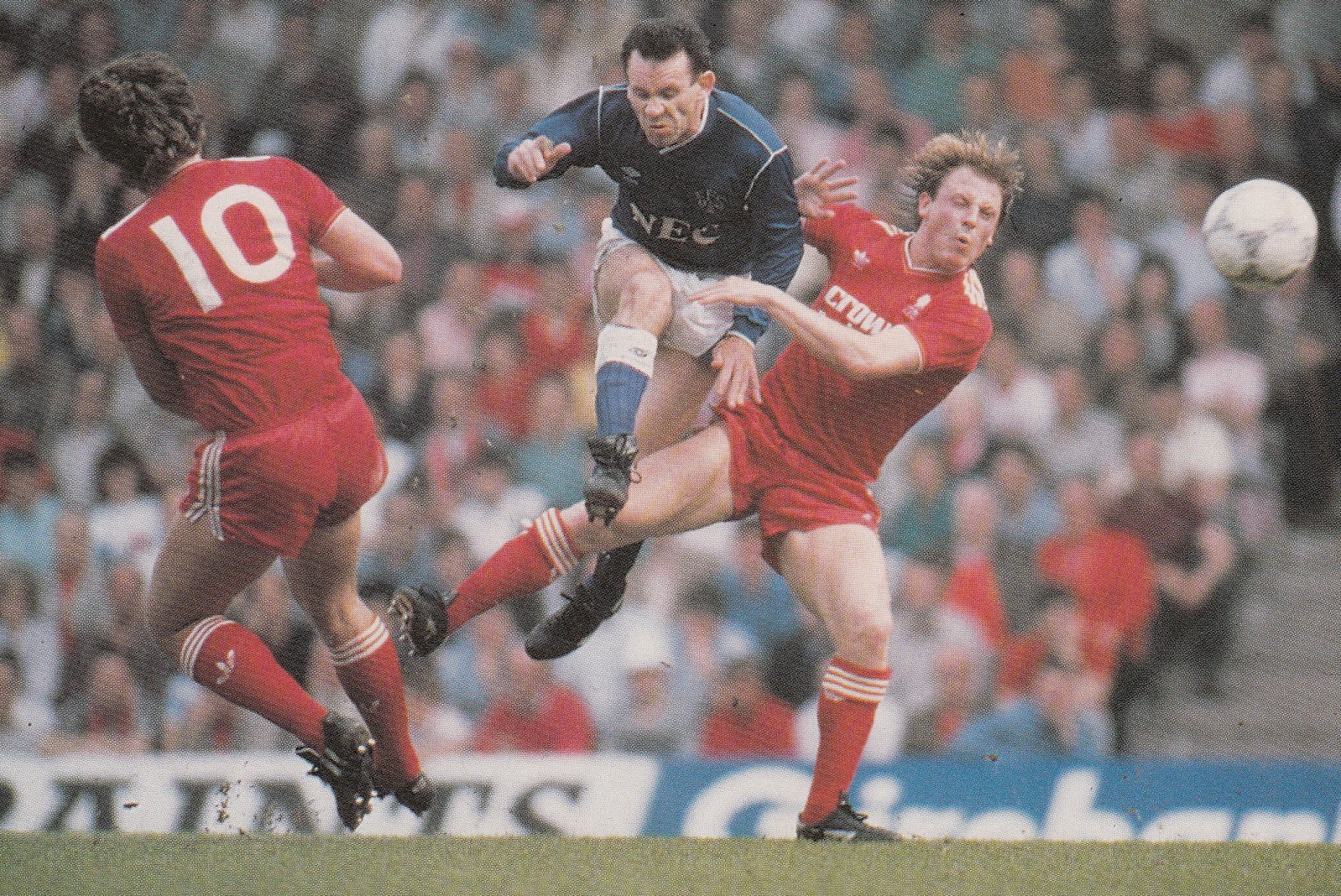 Jelavic is like a previously boss car who just wonÂ´t kick start, for a whole season. Not sure what it is and how long heÂ´ll last at our place but itÂ´s frustrating. Anichebe has stepped up and done well to be fair to him but were screaming out for a striker who can score twenty a season. But then so isnÂ´t everyone?

IÂ´d guess Fellaini will revert to playing behind the striker for this and that striker being Anichebe. It could well be one of FellainiÂ´s last games for us so it would be nice for him to sign off with a dominant derby performance even if itÂ´s just as likely heÂ´ll lose his head and get sent off. Gibson will return to midfield and weÂ´ll be better for it. This means that Osman will be one of the local lads playing alongside him in the centre of the park. Pienaar played really well against Fulham and scored the goal that won it but again heÂ´s someone whoÂ´s never really had a fantastic derby. No time like the present.

If were to win the game then one of the players whoÂ´ll weÂ´ll rely on will be Mirallas. HeÂ´s got that bit of pace and magic that we sadly lack sometimes in our team. Liverpool arenÂ´t as tragic on the wings as some project but we can get at them there, so both our wide midfielders and full backs need to be right up for it and we will have some joy there.

Defence will be Jagielka and Distin. I mentioned it above but Baines and Coleman really need to go right after them from the whistle. It will keep them pegged back on the wings and provide a much needed attacking outlet. Howard as goalie.

Words, words and more words. ThatÂ´s these, thatÂ´s what youÂ´ll be doing all week in the workplace with the token kopite. Words before the match, words on the telly but that wonÂ´t win the game. WeÂ´re boss at doing words but then meekly sh*tting it across at their gaff. This isnÂ´t an all conquering Liverpool team of the seventies or eighties and or a frankly sh*te Everton team of the nineties going there. But thatÂ´s when we last won at Anfield.

To put it simply itâ€™s been too long watching Everton teams sh*t themselves at Anfield playing some very average Liverpool teams. There are not many better feelings then turning over your local rival on their own patch. Hands up who wants that weekend feeling?

How much do you really want it blues? Get the f*ck right into these.