So next itâ€™s a home game against a crap team that up until about a month ago youâ€™d be dead excited about. 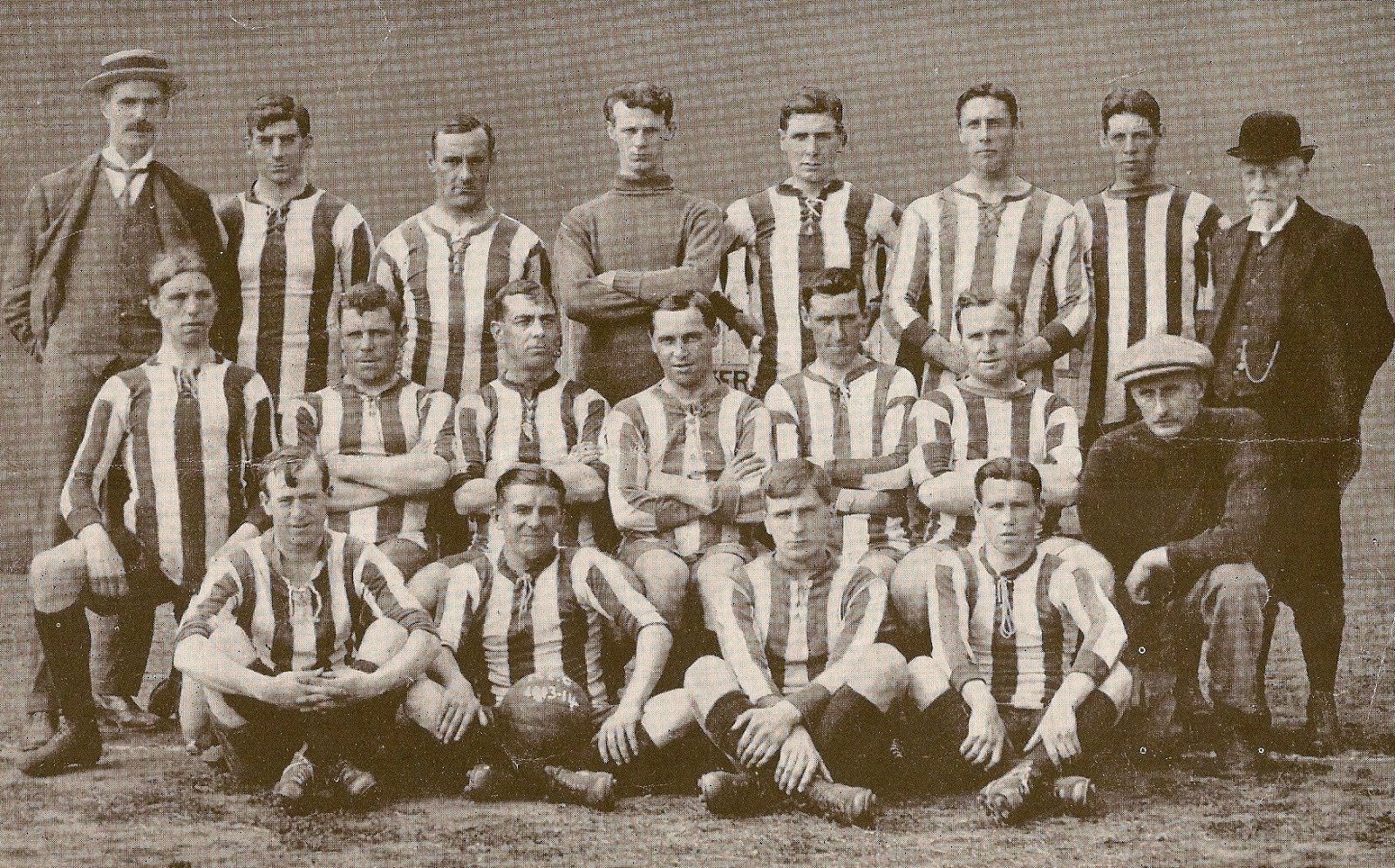 Everton work in mysterious ways though and right now you wouldnâ€™t back us to finish the job against a team from Siberiaâ€™s fourth division. Were meant to be boss in the second half of seasons arenâ€™t we?

Results donâ€™t make what we see on the pitch though and itâ€™s a very tired Everton who desperately need something or someone to kick start them back into relative bossness.

The Oldham game was navigated without too much drama but even then we toiled for periods of the game when we should have been pulling their little wool pants down and giving them a thrashing that would keep them warm for the winter.

This is the second of five consecutive home games and that presents an opportunity to get things going again. A home game against Reading shouldnâ€™t be one to cause us anguish pondering over what may be. But theyâ€™re coming to town and theyâ€™ll know that weâ€™re a bit insecure of ourselves on the pitch of late.

For Reading fans coming to this game itâ€™s a chance to see top level football without the eminent plasticity that surrounds their home games, and unfortunately a few more. You see going to a Reading home match is a bit Disneyland, an event for all the family with familiar characters to cheer and boo, and get your camera phone out to take a photo of when theyâ€™re in close proximity. SPONGE HANDS! Itâ€™s one of many things thatâ€™s for many distasteful in the modern game with the far too many passing interest fans even enjoying music after a goal is scored â€“ jarg hockey style. Kill me now.

If most of us wanted a family event weâ€™d take the family to Blackpool. In fact scratch that, itâ€™s been sh*te there since 1972. L4 4EL is a different kettle of fish in every way. For one itâ€™s populated largely of dars and lids with the former in a bad mood at having to endure a week or two of their bird and the kids spending all their money and torturing them in the ways only a family can. So the match is an escape, a moody bevvy a chance to watch Everton and be you for a couple of hours. If thereâ€™s some sort of dickhead referee or bellend away team then all the better â€“ thereâ€™s a whole load of angst pent up there so someone has to get it.

It creates a peculiar soup, one of which weâ€™re ultimately hooked on. Basically everyone other than Everton is a tit, and a large part of the time some of our players and manager are tits too. So thereâ€™s no high fiving Charlie Junior after a home team goal, no matching onesies from the club shop and no after goal music. But there are bogs that get smoked in whether you like it or not, a lack of feel-good home songs and an air of apathy towards most things around them. We donâ€™t do Soccer AM like. So pipe the f*ck down in your minty little corner of our ground with the bad views and donâ€™t do our head in. 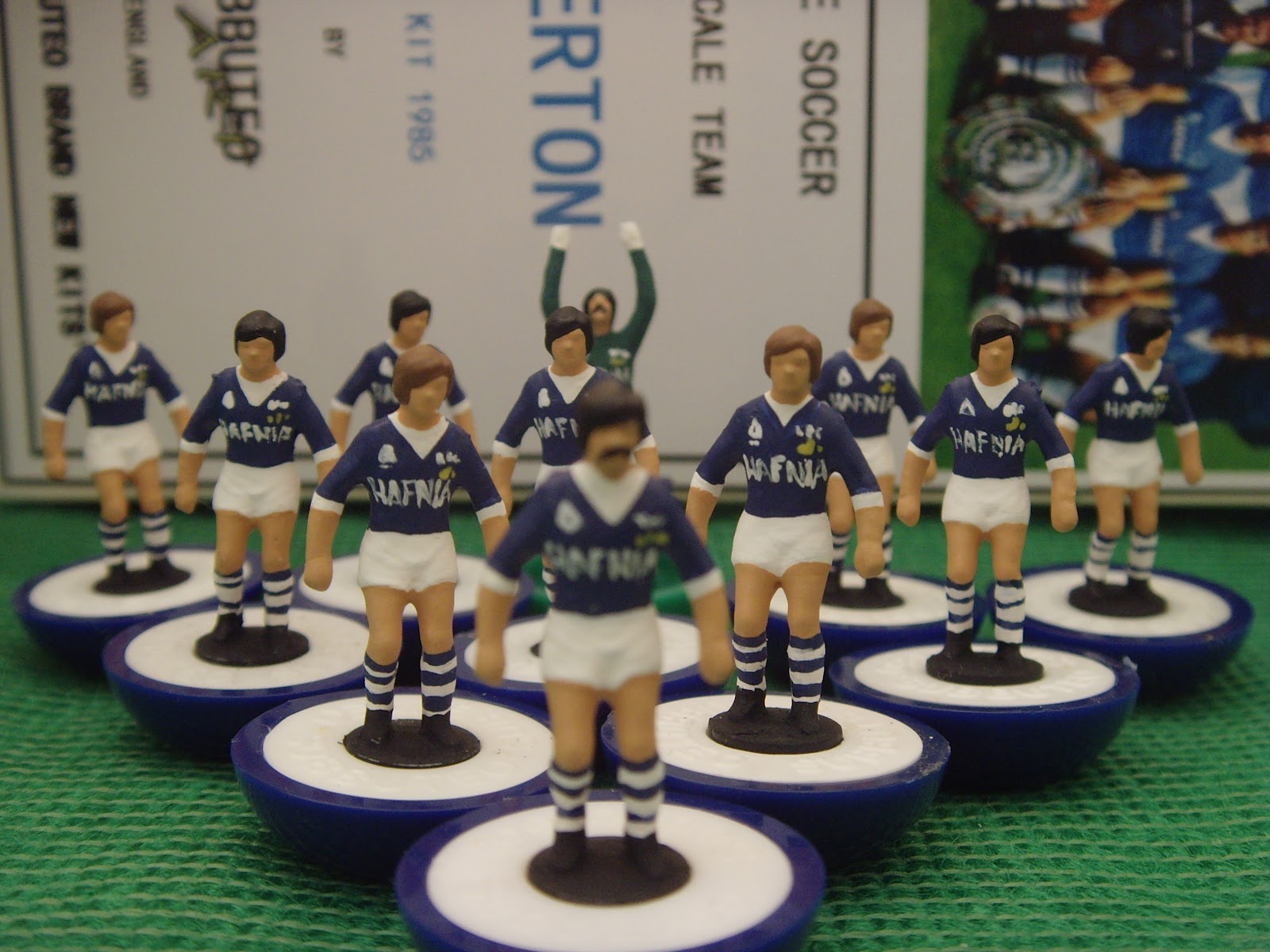 We established that Reading was somewhere near London in the corresponding preview, the wools of London if you will. I still couldn´t pin point it on the map to within 100 miles and Iâ€™ve got no immediate plans to visit. And why the f*ck would you visit anyway? Itâ€™s almost like a place thatâ€™s dropped off the side of the earth. A place trying too hard to be American suburbs and failing. A huge ASDA where if you bring a loaf instead of Tiger Bread to the till then the wife from two doors down that youâ€™ve never spoke to will look down her nose at you.

Theyâ€™ve got fast trains into London and thatâ€™s it, f*ck all else. Thatâ€™s all they are, a train station in the commuter belt to the biggest city in the country. No real history, no glorious urban landscape to dwell in and nothing much else to keep one entertained or indeed proud to come from there. Itâ€™s the Scott Gemmill of towns. 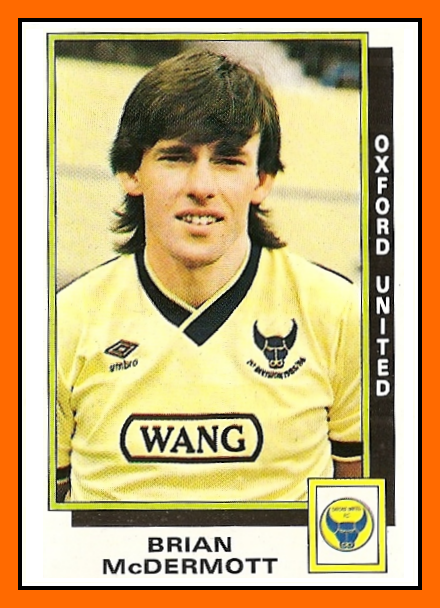 This whole nondescript air extends to the football team who managed to spawn a win over us earlier in the air despite us tonking them all over the show for most of the match. Nothing wrong with that, Iâ€™d take some of that for Everton right now. But whatâ€™s important to focus on is that theyâ€™re second from bottom and have just been bummed three nil at home to Wigan. If Everton donâ€™t do these then we want f*cking for it and no mistake.

Their manager on first glance sets off every subliminal Yewtree siren in your brain but looks can indeed be deceptive as heâ€™s one of the better sorts of top league management. He employs a team of lower league players and failed dreams.

Theyâ€™re full of players like Adam Le Fondre who if you allow them feed their ego on giving top league defenders a difficult day when they really shouldnâ€™t. Heâ€™ll likely be playing lower league footie in a couple of years and introducing himself as the man who scored twice against Chelsea twenty years from now. Iâ€™ve never scored twice against Chelsea so heâ€™s one up there but then I donâ€™t look like Dan Petrescuâ€™s illegitimate lovechild with a Cornish pasty for hair. Pogrebnyak got sent off last week so is suspended for this game so itâ€™s very likely Reading will go for a 4-5-1 and use their pace on the wings.

Jimmy Kebe is some of that pace on the wing and weâ€™ll remember him causing our full backs no end of grief in a piss poor cup tie at Goodison not too long ago. Jobi McAnuff, their captain is another. 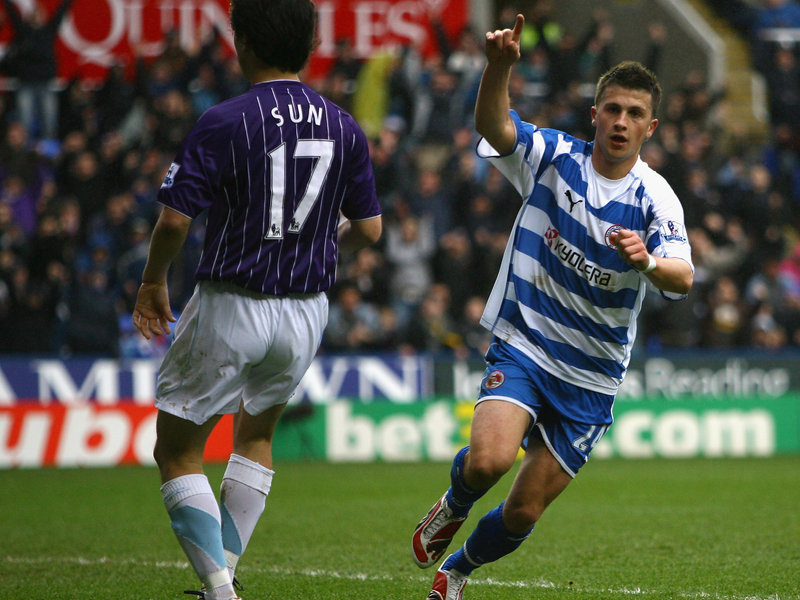 Theyâ€™re tight and competitive in the middle with the likes of Liegertwood, ex youth player Hope Akpan and Karacan. Itâ€™s another list of non-inspiring players when it comes to their defence too with Shorey and 52 year old Ian Harte the only players youâ€™ve likely heard of, unless you play too many football games on your PC or console.

Itâ€™s a step up from Oldham but thereâ€™s good reason why theyâ€™re second from bottom. 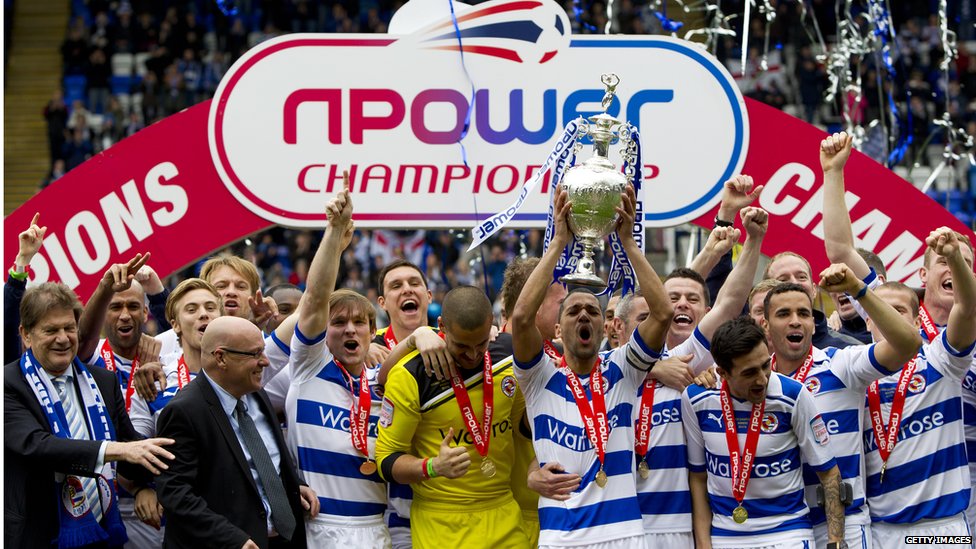 For Everton itâ€™s the familiar tale of Jelavic being the big white elephant in the corner. I like him a lot and still think heâ€™s that cool boss slotter deep down that we used to know but he needs some time out of the team for a while as itâ€™s doing him no good in persisting to play him. Some have pointed out heâ€™s still working hard and allegedly showing some good movement but playing where he does we really need his goals. Anichebe, Vellios, Naismith and McAleny arenâ€™t probably going to win us too many awards there at present but theyâ€™ll likely do more. And we have to do something as the lack of goals threatens to derail any good work this season have promised.

The lack of two decent strikers will mean that Fellaini continues to play behind whoever is selected up front. He was dropping deep a lot against Norwich which negates his threat and turns him into a Cahill v2011.
Pienaar has been really sh*t of late, hope he shakes out of it, but who else is going to start there? Mirallas looked a bit more lively on the opposite wing and I hope to Dear God that heâ€™s preferred there to Naismith whose running up and down the wing all day might be too much temptation for Moyes to resist against them troublesome Reading wide men I mentioned earlier.

The centre of the park is also a problem for a couple of reasons. Neither Gibson, Osman or Neville are playing particularly well there, we need Fellani further up the pitch and Ross Barkley is one of the three names in David Moyesâ€™ envelopes seemingly. Hopefully weâ€™ll work it out sooner rather than later.

As much as the lack of goals will damage our season itâ€™s been a consistent theme with how sh*t weâ€™ve defended throughout. Itâ€™s very uncharacteristic of a Moyes team and a bad habit we just havenâ€™t been able to kick, like wanking in the shower. It will be Jagielka and Distin but theyâ€™re good, well ok Distin is good for the occasional headf*ck that costs us games but is a much better option that the ace defender formerly known as John Heitinga. Again, I hope we work it out soon. Baines has been quiet for a while but itâ€™s superb to see Coleman back and he looks like heâ€™s ready to make that right back position his own. Tim Howard took a knock in the cup game but I think heâ€™ll play as heâ€™s approaching some sort of consecutive game record and anyway I think that was a bit of a blag to waste some time.

Defo one of the sh*tter previews and thatâ€™s saying something as the competition is hot. Maybe itâ€™s do with Everton putting me under a cloud of late and knowing Iâ€™m old enough to swerve it. Maybe itâ€™s the inevitability of a late Reading equaliser from a poor goalmouth scramble. Maybe weâ€™re sixth in the league and one home game away from Wembley and Iâ€™m acting like a spoilt tit.