Project Grock Part II awaits with a trip to East London for this weekâ€™s Christmas showdown, and itâ€™s made a wee bit harder by the absence of Fellaini and our inability to win games away from home. Itâ€™s not the end of the world though, or is it? 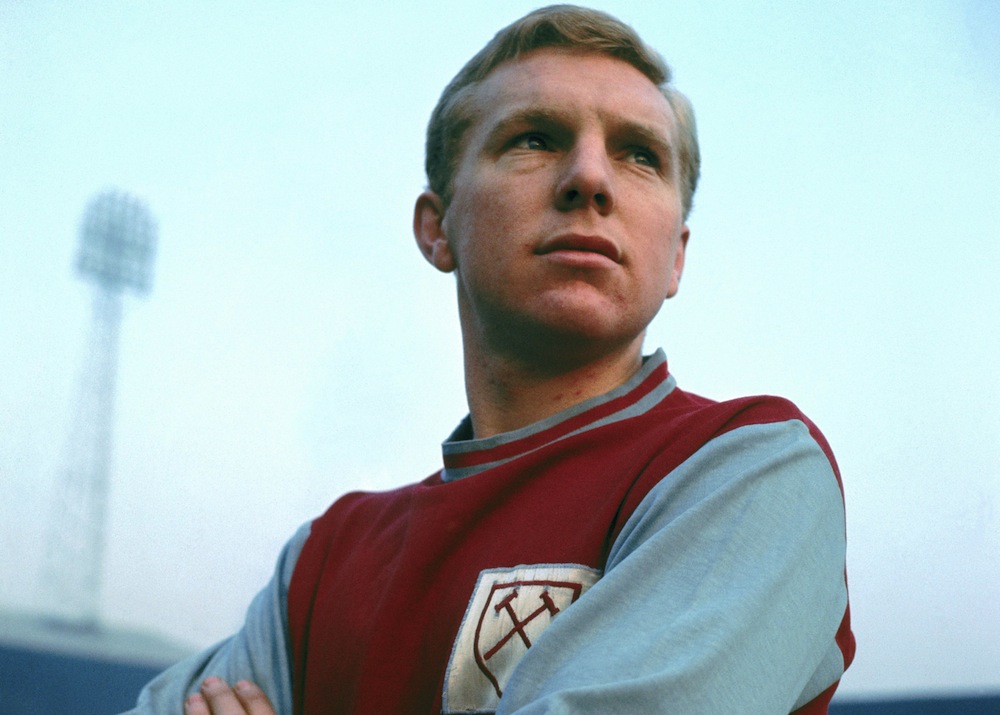 This post-apocalyptic game will hopefully be going ahead thus giving the Pools Panel Results team a pre-Christmas breather even though youâ€™d bet your right kidney on another score draw.

The draws are no defeats like but they still do your head in a bit. Saying that it was no bad result against Stoke as they were the ones asking more of the questions in front of a monged up partisan home crowd. If Pienaar would have slotted from that slalom of a run at the end weâ€™d be all over the show with optimism, as it is were looking at another opportunity to flirt with fourth place gone. I just hope the past two months has been our customary sh*te spell of the season as if so then weâ€™re sound. If the traditional new year surge doesnâ€™t materialise then weâ€™ll rue the points lost in that period. Only time will tell, as it will for that end of world thing weâ€™re meant to have.

Youâ€™ll be reading this on Saturday wondering how much money people made on the back of this Mayan prophecy when the tell tales were obvious. Ever met many Mayans? When they take time from guzzling two litre bottles of Coca Cola round their local Oxxo store theyâ€™ll be mostly trying to sell you marlin fishing on the beach for seemingly improbable prices. Or overpriced wrestling masks while ripping you off on the exchange rate. Boss pyramids like but if their ancient elders were so proficient at predicting events over a millennium away then surely theyâ€™d have worked a way of re-growing their necks which evolution cruelly took away from them.

Back to the footie, West Ham will be looking to kick seven types of sh*t out of us and generally beast the points. Again as with Stoke thereâ€™s no good reason for us to look down our noses at this apart from buzzing off those stereotypical West Ham fans you meet who try to pass off their perpetual state as a yo yo club as part of a holy quest to â€œplay football the right wayâ€ and get all teary at the merest hint of the crap haired (late, great) Bobby Moore, who if legend is believed was the first ever central defender in the history of the game to play short passes out of defence rather than toeying it up the field.

West Ham are back in the top league and itâ€™s no bad thing. Itâ€™s a proper away tucked away in East London where you can supplement arl grey pubs with a good dollop of pie and mash outside the stadium. And where youâ€™ll find that every two or three of the locals has seemingly got one of the Kray family on speed dial. Gawd bless yeh. Itâ€™s these mean cold streets which sprouted such popular men of men as that twat Danny Dwyer and that dickhead trying to sell you timeshare in Tenerife by pretending youâ€™ve won a scratchcard. Everybody else is just salt of the f*cking earth. Did you see them in the Blitz? Boss people.

You canâ€™t but think that with the current great British paedo hunt that Sam Allardyce has formatted and partioned every flash drive in his hamlet at least four times. Donâ€™t let that detract from his ability to galvanise West Ham in a difficult spot and get them playing though. The Championship is no easy league to bounce straight out of but he achieved it. More than that theyâ€™ve done well this season so far getting some very notable results against decent teams and away from my cheap stereotyping have played some decent footie. Allardyce´s head generates so much gravity that it attracts Kevin Nolan continually in it´s orbit though. Up front theyâ€™ll have that big galoot Cole who is either going to be a pain or will turn up with that big invisible forcefield that repels the ball away and makes him look like a twat. Diame is injured and is every inch a loss for them as Fellaini is for us.

Diame is one of quite a few out, they are firmly in the midst of an injury crisis with £35m man. Yes £35m man, Andy Carroll out along with Benayoun, Vaz Te, Collison, Diarra and McCartney. Of the rest of their team left itâ€™s all a bit meh.

Matty Taylor had the fifth best left foot in the Premier League in 2006 and has found a way to elongate his career, fair play to him. That beaut Nolan also plays for them and is part of a sh*te midfield containing probably Oâ€™Neill, Noble and one time Wolves winger Matt Jarvis. Iâ€™m just hoping the ghost of Christmas past doesnâ€™t materialise in the form of Stuart Slater and possess Jarvis to rip the very back out of us.

The defence are big, obstinate and well marshalled by James Collins. Itâ€™s going to be futile swinging loads of crosses into the box and long punts up to Jelavic so we need to do our sexy passing thing and slice them open like a Glaswegian wife who forgot to put the tea on. Jaaskelainen is in goal. On reading their team back it doesnâ€™t exactly put the sh*ts up you does it? We can have this Everton, get the f*ck into them.

Representing the better side of Walton weâ€™re gonna have Jelavic up front with the theory online being this week that weâ€™ll see the better of him without Fellaini there for some reason. I donâ€™t get exactly why but I hope theyâ€™re right. Who plays behind him will be the interesting bit. I was going to actually go into one there showcasing the talents about the possible suitors but we all know itâ€™s going to be Naismith. Heâ€™s more suited to there too so hoping he does well as thereâ€™s the ominous sound of the boo crew starting to take a shine to him like Boggs to Dufrene in Shawshank. We both know whatâ€™s coming next yet we hope it isnâ€™t so.

Gibson is ace and we know it. Stoke done a super job on him last week though mostly because his partner in crime Osman tends to be a shadow when he comes up against physically imposing and aggressive midfields. Maybe he can buck the trend this week as it will be more of the same.

Nice to see Barkley given a run out and he might get a chance on the right if Naismith indeed moves forward. Itâ€™s obvious heâ€™s got talent and being a local lad wonâ€™t be scared of putting his foot in so itâ€™s a good chance to shine against some limited players. Weâ€™ll see. Pienaar will be on the left.

Weâ€™ve been too long without a clean sheet â€“ Swansea was the last one which seems beards off â€“ but Distin and Jagielka is the best option by far at the moment. Baines will play on the left and I was impressed by Coleman again on the right even if heâ€™s tempered by the absence of sicknote Mirallas. 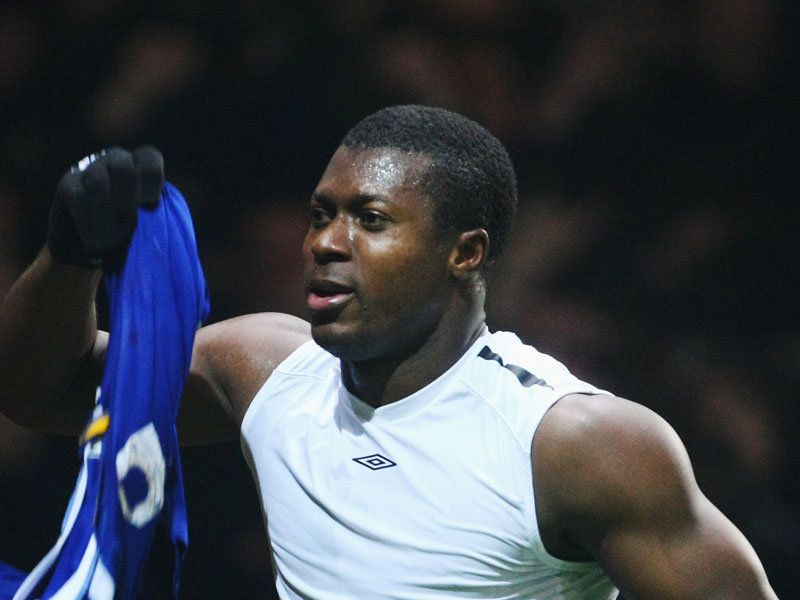 And thatâ€™s a wrap folks. Itâ€™s enough of the smarmy words and pseudo predictions of what may be. Weâ€™ll leave that to the lost civilisations of the Caribbean Mexico.

It is however the season of goodwill and this game is the last before Christmas so itâ€™s time for me to be sincere and say nice one for reading these and most importantly a very Merry Christmas to you and your loved ones. Whatâ€™s our name?