Surely if we were ever going to win the League Cup itâ€™s this year…isnâ€™t it?!

Saturdayâ€™s demolition of Swansea has got us all feeling better again after the West Brom defeat and the Newcastle crimes. Some justice was done with Fellaini handling the ball as he set up the surprisingly good Anichebe to score yet again. We are still owed one in my book mind you.

The Swansea game was terrific. In just about all areas we looked strong. Jelavic being out may have usually caused issues, but Big Vic ran the line excellently. Fellaini somehow got Man Of The Match despite not doing too much, Miralles has goals in him, Pienaar and Baines just do what they do, dare I say Neville and Osman did OK (not that those two should be there much longer)? At the back we all got what we wanted and Coleman played right back, and played pretty well. However, all this is awesome, but Swansea were tripe. Perhaps Michael Laudrup paid us to win after his ridiculous comments earlier this week.

Now we go into cup mode with a trip to Elland Road, and Neil Warnockâ€™s latest attempt at getting a Championship team promoted only to be sacked within 3 months of being a Premier League manager. Hard to believe the last time we played at Elland Road was that Wayne Rooney ace goal in 2004. Leeds really have been out of it for a while havenâ€™t they? Even Tobias Linderoth played that day. Was subbed by Alex Nyarko. Horrififc.

If ever a manager splits opinion itâ€™s Neil Warnock. I think itâ€™s something to do with face. His nose looks like a mixture of gargoyle and Phil Thompsonâ€™s with a mix of a spade in his face. And his hair, I canâ€™t even describe it. It looks unnatural. But whatever you say about him, heâ€™s honest. He calls a spade a spade, he says he hates El Hadji Diouf, he signs El Hadji Diouf….wait what?! Heâ€™s a funny bloke. Be interesting to know what Leeds fans think about him actually.

Leeds have started the season not bad actually. As I write this they are 2-0 at home to Forest, which sounds like a mid table Premier League game from 1999. I hope Mark Viduka scored. If they win this they will be in the Play Off type area of the Championship. This will be a tough game and no mistake. They will want to prove that they are worthy of promotion by taking a big scalp.

Lucky for us Leeds keep selling their most talented players to Norwich. Why the Canaries are so keen on them is beyond me. In recent years theyâ€™ve seen Robert Snodgrass, Bradley Johnson and Johnny Howson take the permanent trip from Yorkshire to Norfolk. Jurassic Park.

Not to say they donâ€™t have some talent now. Luciano Becchio always seems to get his name on the scoresheet despite baring a stark resemblance to The Milky Bar Kid, after a trip to the Hills Have Eyes. Remember when Senegal beat France in the World Cup? Then Liverpool paid £10m for their best player. Well yes, heâ€™ll be playing for sure. The spitty swine. And theyâ€™ve got Paddy Kenny in goal. He follows Warnock around like a lost puppy doesnâ€™t he?!

The fact is Leeds United vs. Everton sounds like a top flight fixture. I hope Leeds do get back some day. They learned some harsh lessons in getting to the Champions League Semi Finals all those years ago and itâ€™s hard not to feel a little sorry for their fans. 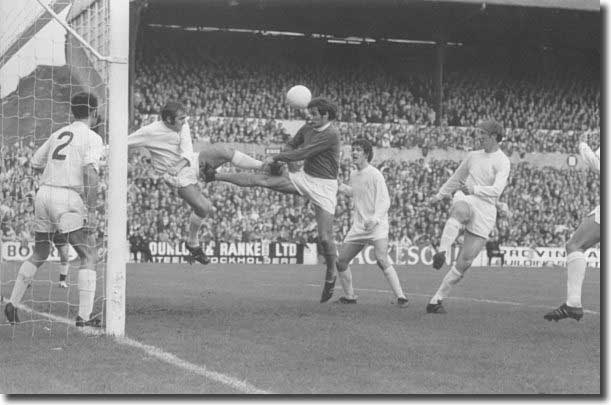 Leeds itself is an alright town nowadays. The centre has gone through some major redevelopment in recent years and is a decent night out. Students everywhere, which means fitties, as well as typical northern types who drink Yorkshire Tea AND NOTHING ELSE.

As in the previous round of the COC (Capital One Cup) it will be interesting to see who Moyes picks. Leeds are a step ahead of Leyton Orient so youâ€™d have to hope itâ€™s a strong line up. That in my mind means Jan Mucha can do one. Is he the most pointless player of all time? 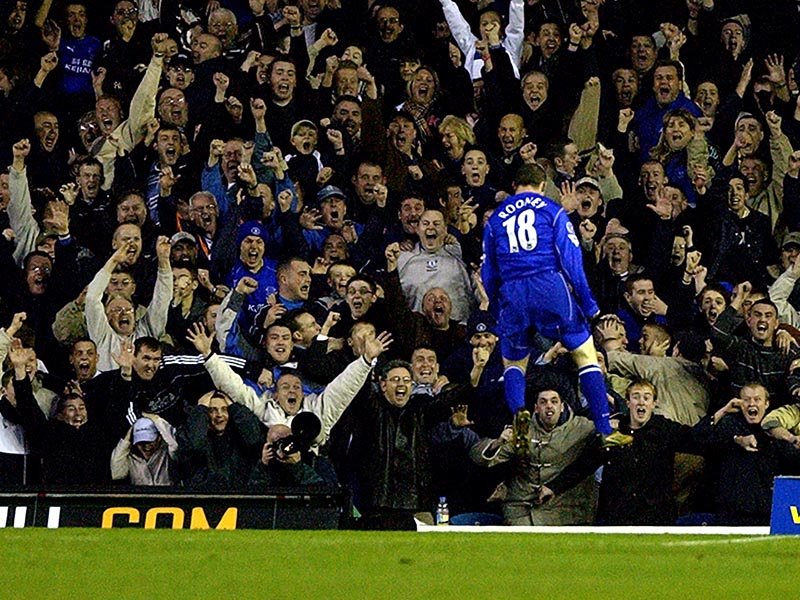 Youâ€™d hope to see Gueye, Oviedo, Vellios and the like get a look in, but itâ€™s not inconceivable that we could see an unchanged line up. The team will show us just how much Moyes wants this trophy. Difficult to decide if Fellaini, Pienaar, Baines should be rested or not. Everton face Southampton on Saturday, which, my own geographical bias apart, should be a winnable game after a Tuesday match. Before anyone whinges about Ross Barkley, he wouldnâ€™t have played in this anyway. We all know it.

Victor Anichebe. Well Iâ€™ll be, is this the season he stops sulking and carries on from where he was in that season we were boss in Europe. If he scores in this game that will be 3 games in a row. Something we a large proportion of Evertonians never thought we would see. Anichebe has played well the last two games. If he continues like this, what will happen when Jelavic comes back? 2 up front? Seems harsh to drop Vic after playing so well.

Johnny Heitinga returned to the starting line up in the Swansea game, and despite a couple of ropey moments, did well. For me, Jagielka and Heitinga is the way to go at the back. Itâ€™s harsh on Distin who has by no means done anything wrong, but itâ€™s all down to opinions. And itâ€™s great to have the options. For this game we might even see the impressive Shane Duffy at centre back. If heâ€™s not going on loan then some youngsters need games like these for experience. Coleman can be given a run at right back now too.

A lot has been said about Tim Howard. Letâ€™s look at the facts: He is sometimes awesome. One save in the Swansea match stands out as he got down and somehow tipped it over the bar. It was an incredible save. Sometimes he is not awesome. See the two goals against Newcastle as evidence for this. But can you show me a goalkeeper who never ever made a mistake? I doubt it. Goalkeeper mistakes stand out. Itâ€™s just the way it is. I canâ€™t see us getting a better keeper in, so will never understand how this argument goes on. There would, however, be no harm in getting in some more competition for him, in the form of Boruc or Gordon. Surely no harm can be done with that. Mucha literally does nothing to help our goalkeeping situation.

So Everton are boss again after a slight wobble. A cup run in either cup would go down well. We all love a trip to Wembley, and this competition is as likely as the other, despite our less than impressive record in it. Letâ€™s party like itâ€™s 2004 and smash them again (we beat them 4-0 in 2004 too!) and send the 5000 (yes thatâ€™s right we have sold all 5000 tickets for this) travelling Toffees home happy.
Come on Everton, these have been sh*te for about 9 years now.