Time so prepare your best match slacks and get on down to Shepherds Bush/the internet to watch the L4 Thunder take on the Queens Park Rangers. Itâ€™s been two weeks since we last had our fix and the recent boss things has made many of us miss them somewhat.

Never lurking far around the corner is harsh cold reality, waiting to mug optimism as he casually strides on past. Thatâ€™s Everton. Will this happen to a frankly gash QPR this weekend? Read on to not find out.

I honestly canâ€™t remember our last game. It was Blackpool wasnâ€™t it? Anyway it was a good month for us and gives some momentum rolling into a really important month of the season. Our easiest game on paper is QPR which is the prelude for a week of doom with the Spurs/Sh*te/Sunderland trilogy which will go a long way to determining our end of season mood.

QPR have always been alright in my book. Tucked away in ShepherdÂ´s Bush and producer of some half decent teams over the years. Then the the curly headed titwad took over as manager. Not just his comments and behaviour over Lescottâ€™s move to City (we expected better from an ex player) but his general personality and actions confirm that he is one utter beaut. He has the persona of that annoying team leader who produces his own business cards to hand out to birds on a Thursday night in The Shipping Forecast.

Itâ€™s all a bit Emperors New Clothes with him too, he was competent in a Welsh job with low expectations and then had a good season with Blackburn before underwhelming at Man City and Fulham. His leaving of Fulham was tittishness itself.

TheyÂ´re been under new ownership so having some money to throw at decidedly average players. All financed by Tony Fernandes who looks like a perfect cocktail of Ken Boon and Prince Naseem Hamed, who thanks to a poor diet has finally grew into his ears.

Onto his team. Itâ€™s the reverse fixture of the first game of the season where we predictably got beat despite them offering not much at all. It was very Everton. ItÂ´s not gone as planned since and they find themselves at the foot of the table on the back of three defeats against such leading lights as Fulham, Blackburn and Wolves.

A look through their squad reveals the reasons for their position. ItÂ´s more average than a Republican Presidential ticket. DJ Campbell has a neck tattoo which marks him out as one bad bell but itÂ´s worth noting heÂ´s based his whole career off slotting a few in an FA Cup upset once upon a time. See also Jay Boothroyd – he played for England too. IÂ´m struggling to think of any man luckier, perhaps whoever is sharing a bed with a wined up Salma Hayek on this fine starless night. They signed Zamora in January who talking of reputations, built his solely off the tithead students on the BBC Live Text. Cisse and Rob Hulse complete their up front options which is nearly a bad a hand as weÂ´ve had for forward options this season. Excusing the currently boss Stracq like.

Their midfield contains Shaun Derry, Taarabt who looks like he should be chasing after you in Tenerife on a moped selling you club tickets and an uninterested Joey Barton. In short, we should be webbing them all over the show.

It was a shoe in that the Dallas haired Warnock wouldnÂ´t last long but the Welsh bellend hasnÂ´t arrested the slide as was hoped. A shame as despite their manager their a sound club. Lots of good history and havenÂ´t sold themselves out, yet, to a new bowl stadium and subsequent bellend fan following. Once Hughes is jibbed off I can quickly get backed to wishing good things on them. IÂ´m sure theyÂ´ll sleep better for that. There was a faint whiff of Football Factory about three of their fans in the home game but this can be overlooked as big league opening day over exuberance. “Satt darn you scarse bastad”.

The two week break has been well timed for getting some of our players back towards fitness. Perhaps Rodwell and Osman would have been on the bench but itÂ´s likely one of them will take the place of Darron Gibson who is going to sit out for a month. You can tell with poor Gibson that heÂ´s gonna split opinion amongst blues for quite some time. The only way he can get out of their spiral is by scoring the winner in a derby. BallÂ´s in your court lid.

Up front will be interesting where the metamorphosis of Straqualirsi continues, like an ugly catapillar bursting out of his cocoon into an ugly but hardworking, goal scoring moth. ThereÂ´s nothing like watching an Everton player bursting a lung for the cause and if he continues then he has a longer term future at the club. Jelavic is touch and go for this one despite us itching to see him play. We even have the option of a front two for the first time in a while as him and the Argentinian have very different attributes despite being both similarly built. And decent height in the box is no bad thing with the wide players we have who must relish putting a cross in and one of our strikers actually trying to get on the end of it. 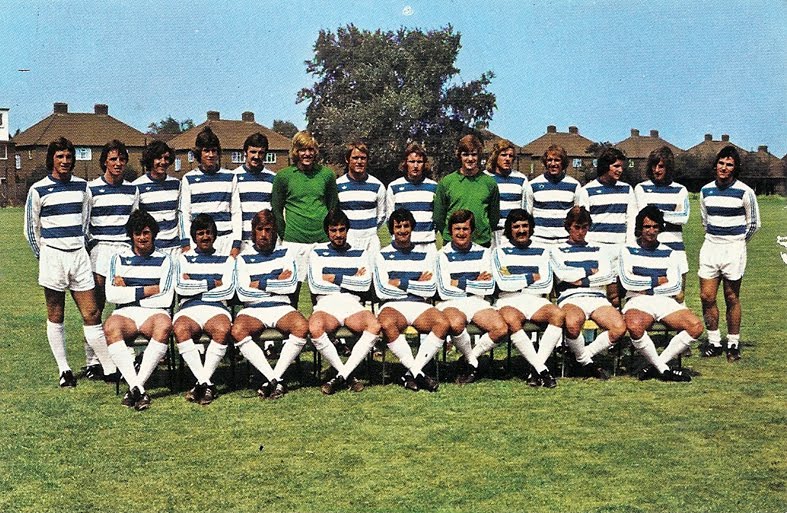 As noted the main decision will come in midfield, who to replace Gibson? As long as it isnÂ´t Phil Neville then football is the clear winner. At a guess IÂ´d say it will be Rodwell. Fellaini is great at the moment, if he continues in this vein then thereÂ´s still plenty to look forward to before the season ends. Pienaar is back into the team after being cup tied and I can only hope that we get to see an in form Drenthe and him on the same pitch. The former is running out of time to really secure a contract offer at the end, even if we can afford him like.

Heitinga has been playing excellent, itÂ´s pointed out every second game lately in the hope of padding out these match previews but itÂ´s worth noting how assured the defence has been looking due to his reading of the game. Distin, Baines and one other will complete the back four. Too early to give Coleman a run there? Oh well.

As they say on them moody American streaming channels, weÂ´re into the business end of the season. It can still all go to sh*t and probably will but thereÂ´s enough to chew on to come out of March still feeling good about ourselves. ItÂ´s important to get a result here to go into the c*nt of a week coming up with that self confidence and defiance which does the business for us.

LetÂ´s hope thereÂ´s no cobwebs after two weeks as Everton weÂ´re becoming easy to like again. These really arenÂ´t all that if we get into them. Over to you blues.