I am going to say something totally outlandish here and defend Suntan Bob on one thing, he had to sign some commercial deals because Bill has tied both his hands behind his back.

This club won’t change until he either legs it or dies.

sotnas said:
We are spending money in the wrong places.

They have done the most obvious scouting: they've gone for the real deal, the easy scouting. They heavily relied on their manager's opinion on players, and he got them players from places he knew pretty well. Firmino, from the good ones, was probably the less obvious talent but he was a player he knew very well.

And we are looking for business opportunities; for the next big thing before the big clubs come for them.

We have sent money out of the window. It's as simple as that.

And for that reason, we lagged behind on the field and therefore outside the pitch.

How the [Poor language removed] do we spend like we do and they are progressing and winning stuff and we are not?

They went for a full package manager and we went for the next promising big thing.

These sorts of decisions make us stay far behind.

Some years ago we had to go to the low-cost markets because we were skint. Right now, I believe someone is [Poor language removed] with Moshiri's money.
Click to expand...

Klopp didnt sign Firmino he signed 6 months before him.

GwladysBlue said:
We’ve definitely spent more than them during Klopp’s time at Liverpool.

Brand image is one of a number of reasons we’ve been left behind, but ultimately it all leads back to this dreadful board of directors we’ve been lumbered with.
Click to expand...

The way we ended recruiting internally for Elstones replacement said it all, then Keith Harris got involved.

Doesn't void my point. After his arrival, the snides looked up for players in prime markets and some of them came from Germany or had played there before.

You don't see many non european players coming directly from their home countries. Most of them, if not all, came from european clubs. Also, the players were well established athletes.

It's not like they were paying large sums of money for surplus to requirements from Man Utd.

Salah, Alisson, van Dijk, Keita, Mané, Wijnaldum, Fabinho all of them were first choices for their previous clubs. Even Oxlade-Chamberlain had played 45 matches, overall, for Arsenal, the previous season.

We have spent some money in Schneiderlin, Digne, Mina, André Gomes, for example, who were not first choices for Man Utd nor Barcelona.

Don't get me wrong, we might get some interesting players from high profile clubs, who are not first team starters. But we should focus on players who play for their clubs and look for an opportunity for a business here and there.

For example, we have Tosun as our main option for striker, and i think we all agree he's no Lukaku, and why do we go after Moise Kean, for over 20M£? Sum the money spent on Walcott, Kean, Niasse, Ramirez and Tosun and we get an outstanding amount of around 90M£. It's about the same the snides paid for their upfront trio.

GwladysBlue said:
There’s just no thought given to brand image at this club and it is why we have been left so far behind.

Sick to death of the same old failures still here with secure jobs for life.

The standards held by this board are truly abysmal.

Content where we are? Seems like we're content on going backwards while spending loads of money and earning a lot less. Dunno wtf is going on at this club that we can hire Ancelloti as our manager yet do deals with unheard ofs like Sportspesa and now Hummels. Literally thought we were linked with the German defender when I seen the thread, shows how well known this sports brand really is.

Moshiri needs to get rid of kenwright and all his cronies. I have never seen a project pull in such different directions as Everton. Utterly baffling and they wonder why it's not working on the pitch. Literally feels like one half of the board is content on lower table mediocrity while the other half want Hollywood. The only option should be to improve and anyone suggesting ideas like Moyes, Hummels (the brand) or Sportspesa needs punted. Anyone suggesting Ancelloti and other good things like USM, Megafone and hopefully a sponsor like Adidas, if we boot out Umbro, can stay. Just sack the losers Moshiri! Fs!

Should have hired a top CEO from industry instead of the easy, comfortable option.

Everton are set to announce record losses in the region of £110million — but have not flouted Premier League profit and sustainability rules.
Click to expand... 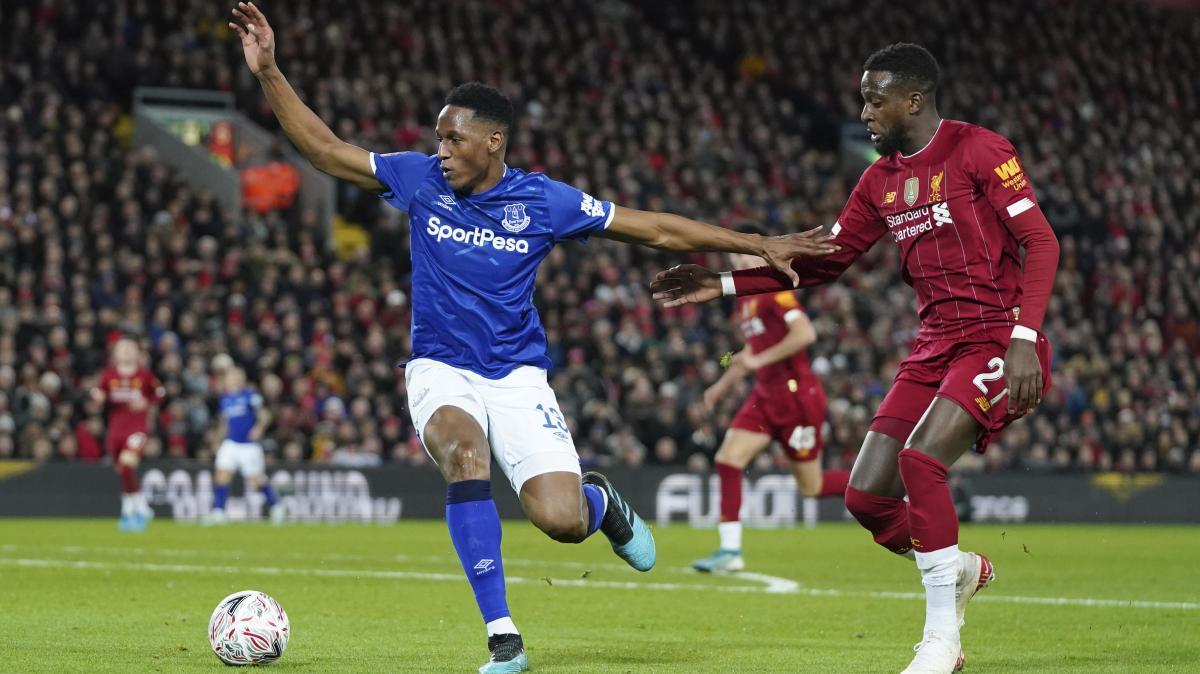 Alisher Usmanov has strengthened his links with Everton after the company he owns with business partner Farhad Moshiri spent £30 million acquiring an option to purchase naming rights for the club’s proposed new stadium.The deal with USM, a holding company set up by Usmanov and Everton owner Moshiri 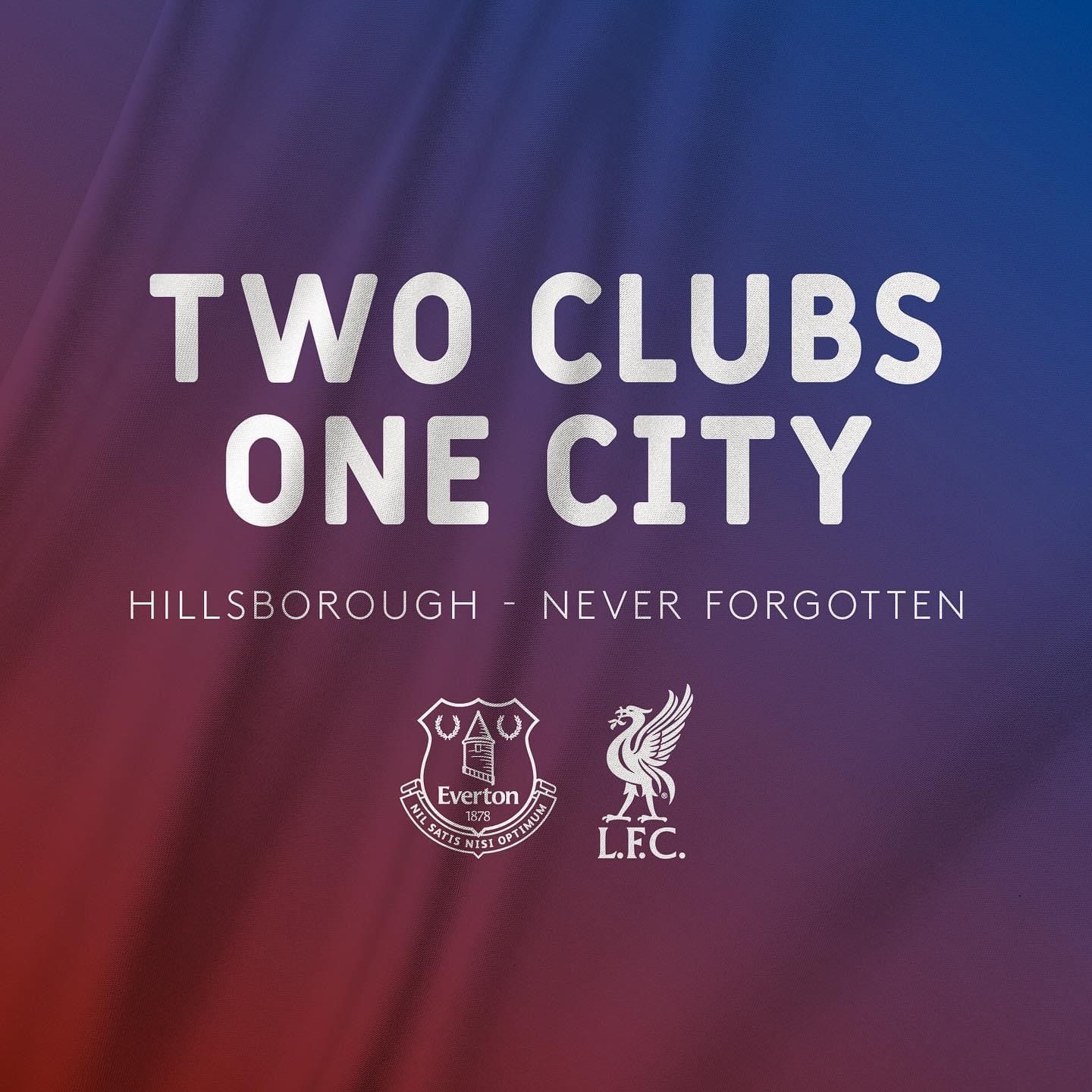 ....notice the club posted this on Facebook. Nice touch.