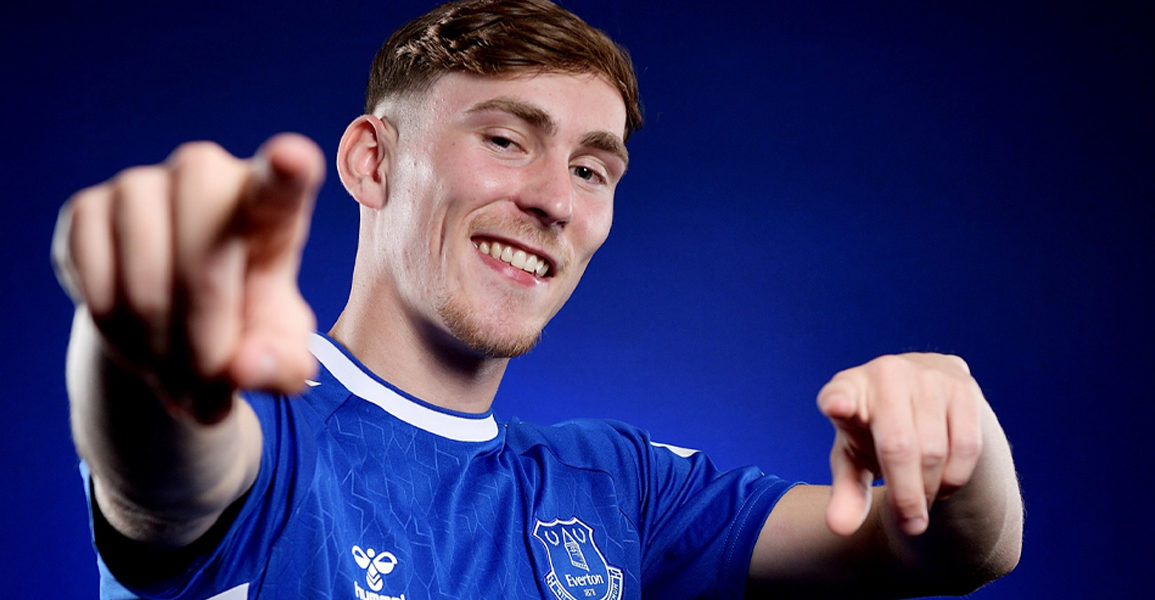 Frank Lampard has revealed that James Garner faces more than two months of recovery time as he attempts to overcome a back injury.

Lampard told evertontv: “Tom [Davies] is three weeks-ish, which is a positive result as we were worried about him.

“Unfortunately, James Garner is going to be more than that. He’s probably going to be back at the back end of January or early February. It’s a disappointing injury.”