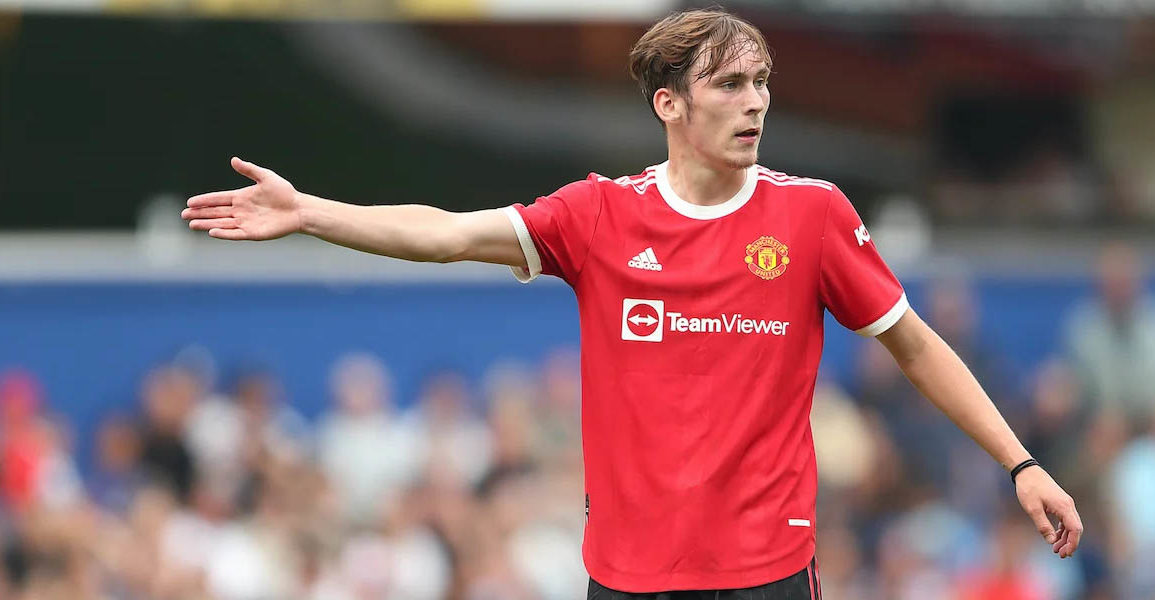 There’s a race to sign James Garner and Everton are winning it, apparently.

Various reports claim Everton are close to reaching an agreement with Manchester United for the permanent transfer of James Garner.

Garner caught the attention of several Premier League clubs during a successful loan at Nottingham Forest last season, playing a key role in helping Forest win promotion to the top-flight.

The 21-year-old was an an unused substitute in United’s defeats by Brentford and Brighton. He was then excluded from the squad that beat Liverpool on Monday.

With Manchester United signing Antony for £85m+, they’re reportedly keen to recoup a few quid and are said to be looking at around £14m for their academy graduate.