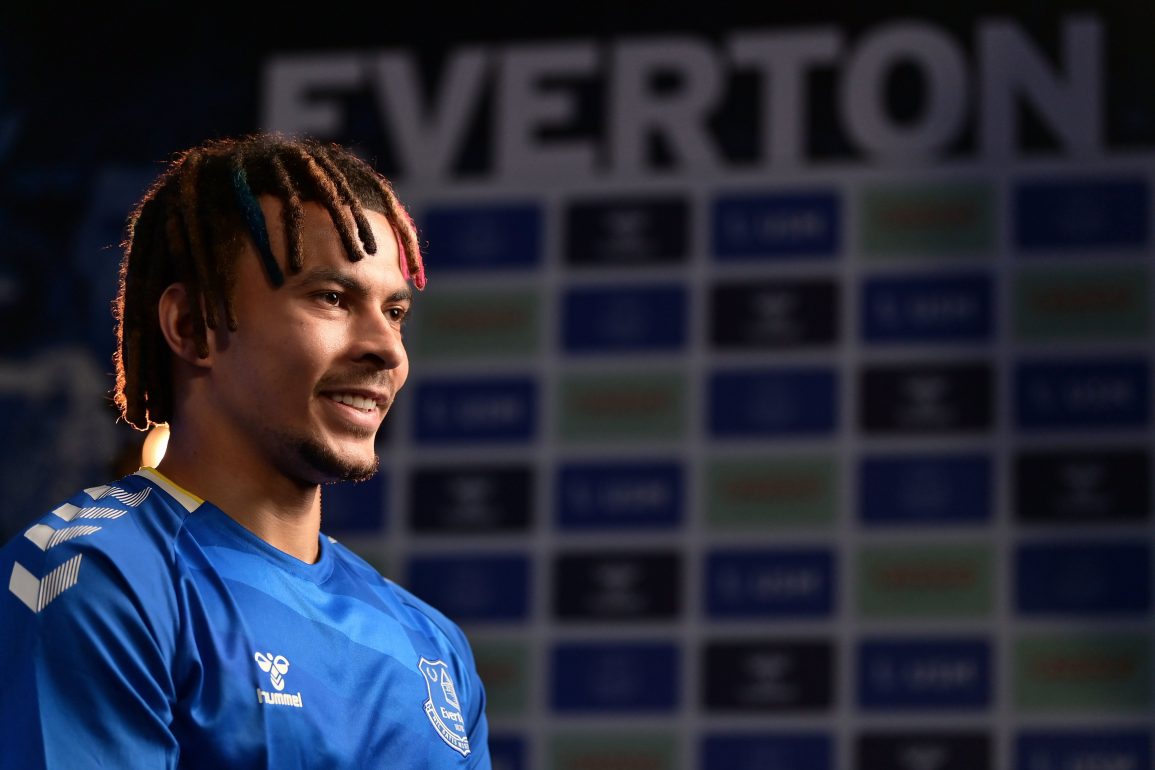 Everton are willing to allow Dele Alli to depart the club and are in talks with Besiktas over a potential transfer.

The Telegraph report the Turkish Super Lig club are eager to sign the 26-year-old, and are prepared to take Alli on loan or permanently for a fee of around £6.5m-£8.5m.

Dele Alli joined Everton in a January deadline day deal on a two-and-a-half-year deal. Under the terms of the deal which brought Alli to Everton, there was no upfront payment – instead, a series of clauses kick in at various stages, with Spurs receiving the first tranche of £10million after Dele has made 20 appearances for the Toffees.

However, after making only 13 appearances it now looks like that Dele Alli could have played his final game for Everton.