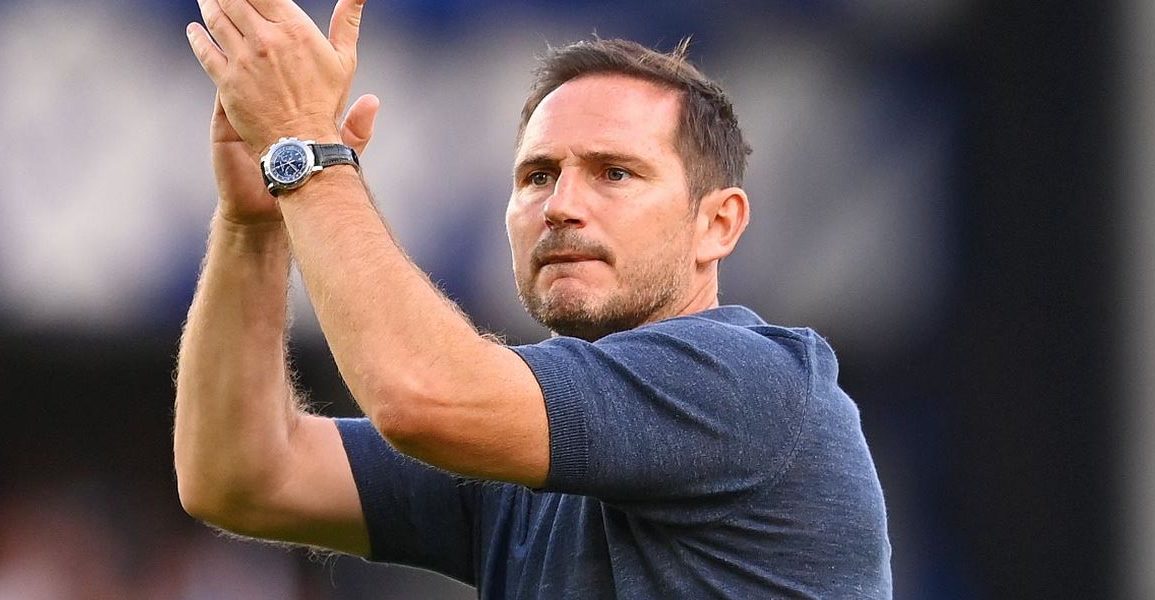 Lampard: “I thought there was some good and bad in the performance. It was a pretty even game, under the transition goals we gave away. We looked pretty comfortable when we were set.

“The overriding feeling is that we shouldn’t have lost the game, especially after three or four chances at the end we had to draw the game.

“I thought Conor was very good. It’s a back three that has never played together before and will get better. Amadou [Onana] came on as well and people will look at the first goal but I like the bravery he showed for that, then we have to deal better with that transition.

“After that, he showed a little glimpse of what he’ll give us going forward [for the goal]. He’s not really fit to play yet but he had to come on today.”

On Everton’s injuries, Lampard said: “Conor [Coady] had a bang on the head and a little bit of cramp, but there’s no problem. Doucoure has a hamstring injury that we will assess in the next few days. It wasn’t a sudden ping, it was more of a tightness – so we will see.”