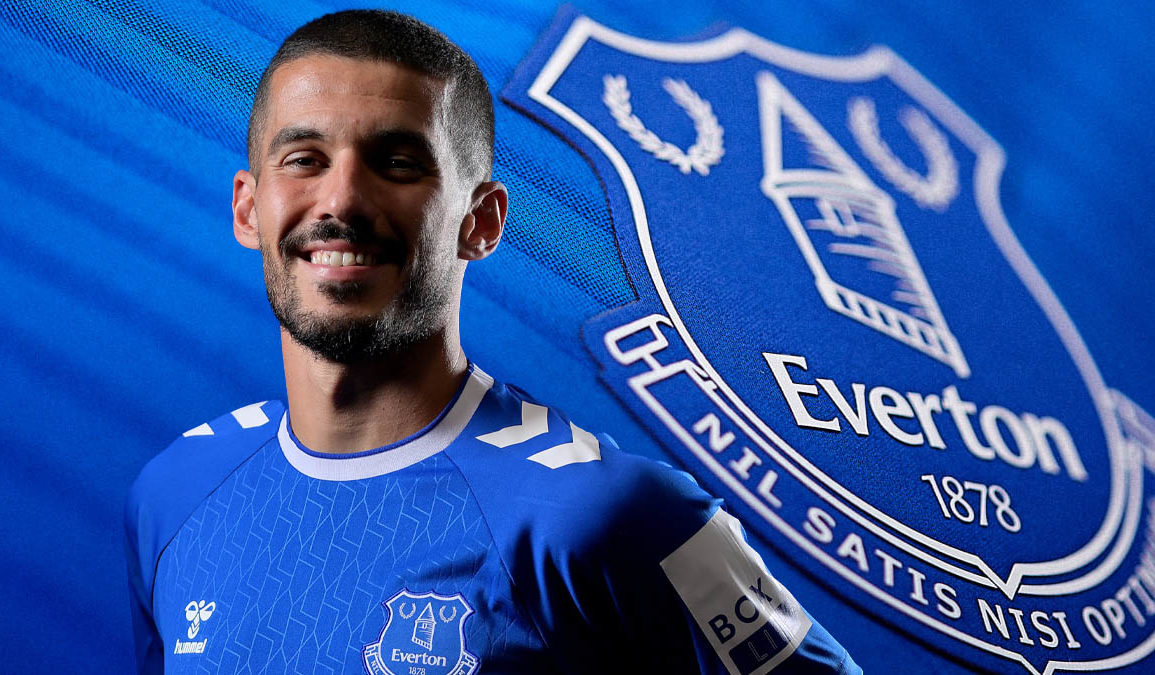 Everton have completed the transfer of Conor Coady on a season-long loan deal.

“As soon as I heard the interest, from the manager but also the Football Club itself, I really wanted to be part of it straight away. I’m over the moon to join.

“I’ve grown up around the city, I know the Football Club, how big this club is and what it means to the supporters. I’m someone who was desperate to come here, to play for this club. I’ve got family and friends who are massive Evertonians.

“I’m here to give absolutely everything I’ve got for this football club. It’s important I work as hard as I can to help my teammates, help the Club move forward and make people proud.”

The Wolves skipper had missed just one of his side’s 152 matches since they were promoted to the Premier League in 2018, but a change in formation this season has seen him slip down the pecking order and the 29-year-old was left on the bench as Wolves lost 2-1 at Leeds United on Saturday.

Director of Football Kevin Thelwell said: “Conor is a top-quality player who I have had the pleasure of knowing for many years. I have no doubt he will be an excellent addition to Everton and our squad.

“Myself and Frank continue to work closely with our Chairman, who has unrivalled experience in player negotiations and we are confident that, together, we will secure the further quality we’ve targeted between now and the end of the month.”