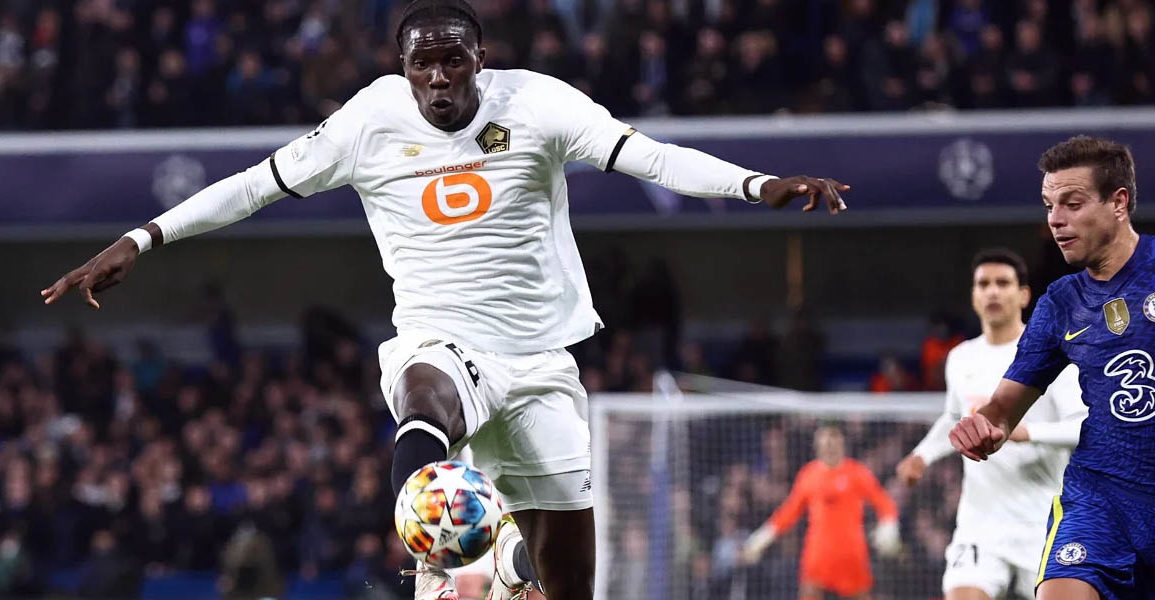 Everton have submitted a bid for Amadou Onana, hopeful to beat West Ham to the signature of the highly rated 20-year-old midfielder.

Onana has been tracked by West Ham throughout the summer and ex-Everton manager David Moyes tabled a bid for the youngster worth an initial £29.2m with a further £4.2m in add ons, which was agreed yesterday.

Lille’s acceptance of West Ham’s bid has reportedly prompted Everton to match the offer with the player reportedly favouring a move to Goodison Park.

After making 41 appearances for Lille last season, Onana made his debut for Belgium’s national team earlier this summer. Standing at 6ft 5in, the youngster is an imposing presence in the middle of the park and has been linked with moves to West Ham, Arsenal, Newcastle and Liverpool.