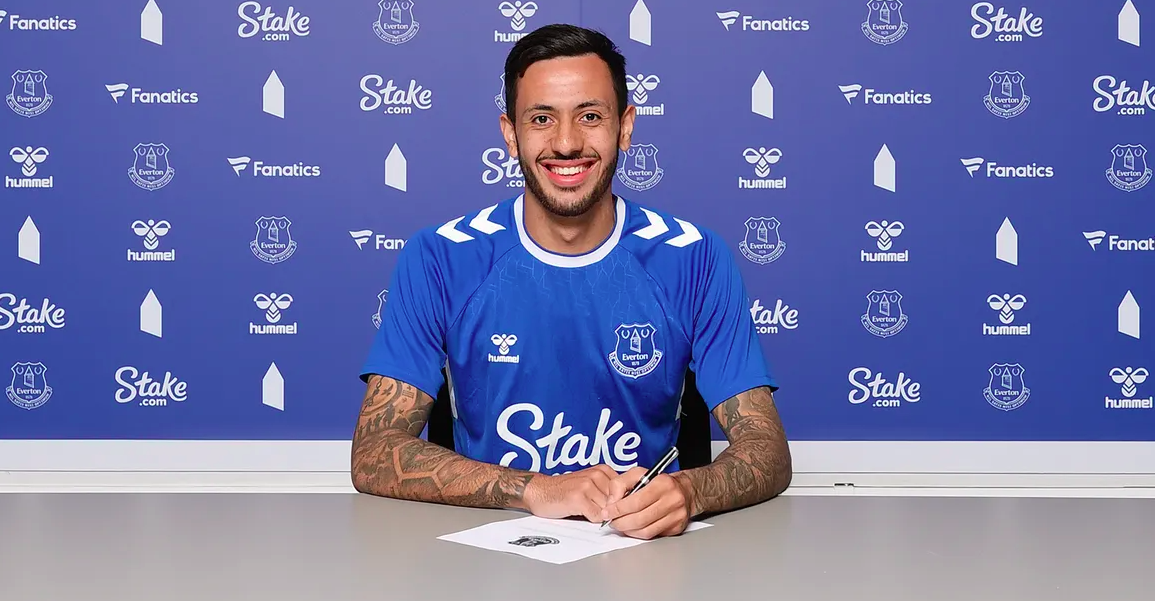 Everton have completed the transfer of Dwight McNeil from Burnley, with the forward penning a five-year contract until the end of June 2027.

McNeil, 22, can play across the midfield and has more than 130 Premier League appearances.

His breakthrough season was in 2018–19, when he scored three goals and provided five assists. He then played in all 38 games the following year, helping Burnley finish 10th.

His output fell last season, when he could only contribute one assist in a struggling relegated Burnley team, though he was in the top one per cent of attacking midfielders in the league for interceptions and blocks.

McNeil told evertontv: “It is an amazing feeling to sign. When I heard about Everton’s interest I wanted to get it done straight away because of the Club and how good the team is.

“Speaking to the manager about what they want going forward, it really excited me and appealed to me. I wanted to be part of it. He knows me as a player, as does [Director of Football] Kevin Thelwell. I want to work hard and do well for the team and for the fans.

“I feel playing under a manager like Frank Lampard, he will help me to get my stats up – and that is what I want to do and improve my game.

“I am a direct runner with the ball. I like to get on the ball, cut inside and create chances for the team.

“I want to help the team as best as I can, work hard and do the defensive side of the game, too.”