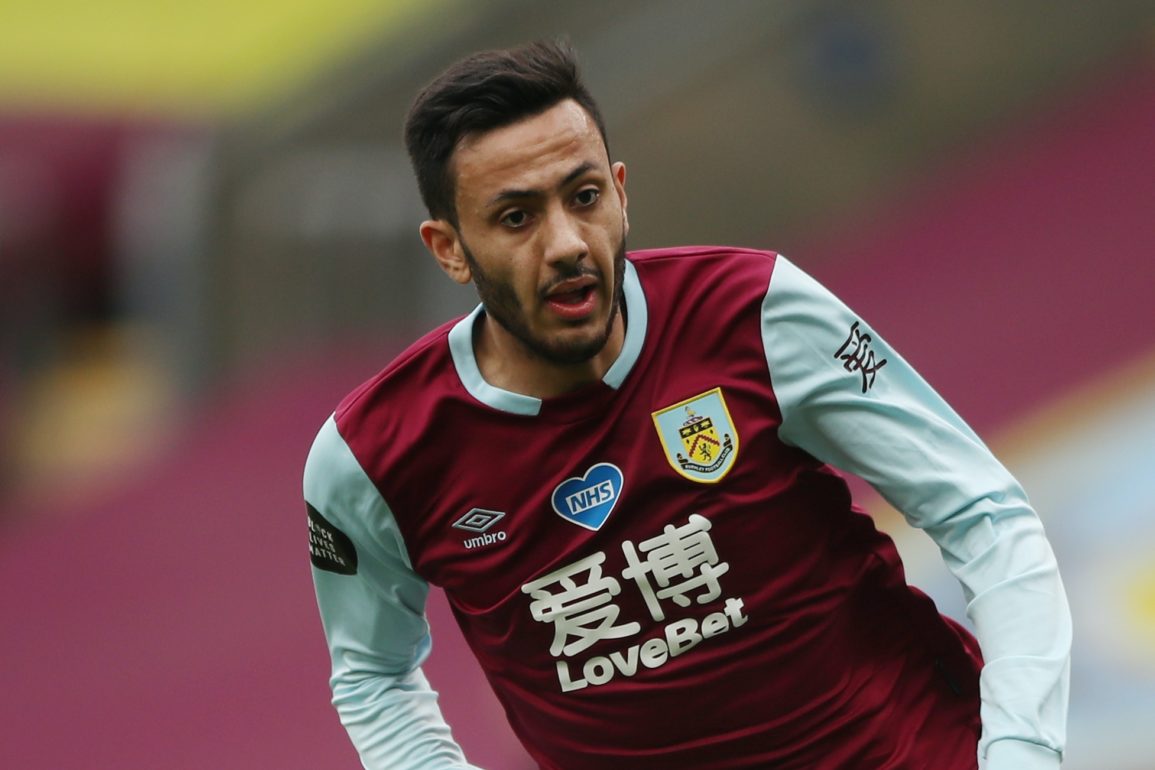 Everton are in talks to acquire Burnley winger Dwight McNeil.

According to John Percy at The Telegraph, Everton have approached Burnley over a deal for winger McNeil, with the player keen on returning to the top-flight following the Clarets’ relegation to the Championship at the end of last season.

The 22-year-old is already an experienced Premier League player, having made 134 appearances for Burnley.

Despite only having seven goals and 17 Premier League assists to his name thus far in his career, these numbers should be viewed with some caution given that he has essentially always played for a very defensive Sean Dyche team.

Burnley are reportedly looking for a fee of £15million for McNeil.