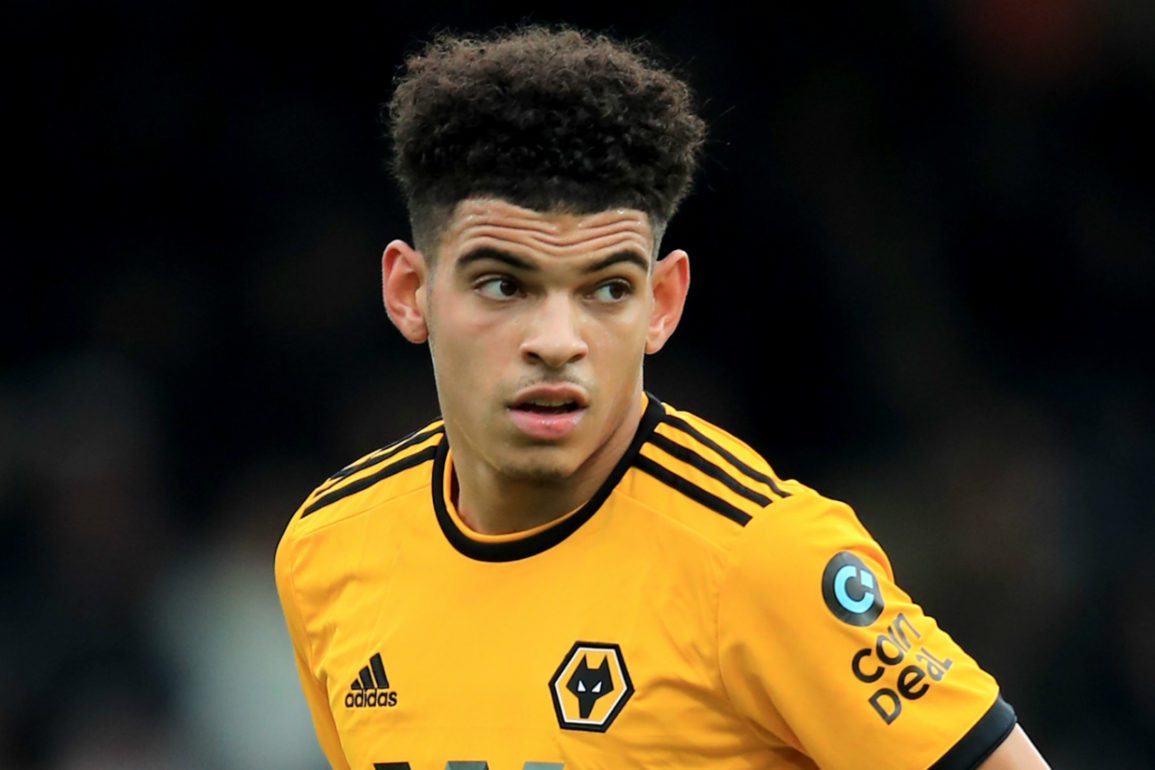 Everton have had an opening bid of over £20 million rejected for Morgan Gibbs-White.

The Telegraph report Wolves to be ‘adopting a hardline stance’ on the 22-year-old, who is reportedly a priority signing for Everton this summer.

The same report claims Nottingham Forest and Crystal Palace are interested in the midfielder who impressed on loan last season at Sheffield United.

Gibbs-White has two years remaining on his contract at Molineux and though he has been offered a new one, he has yet to sign it.