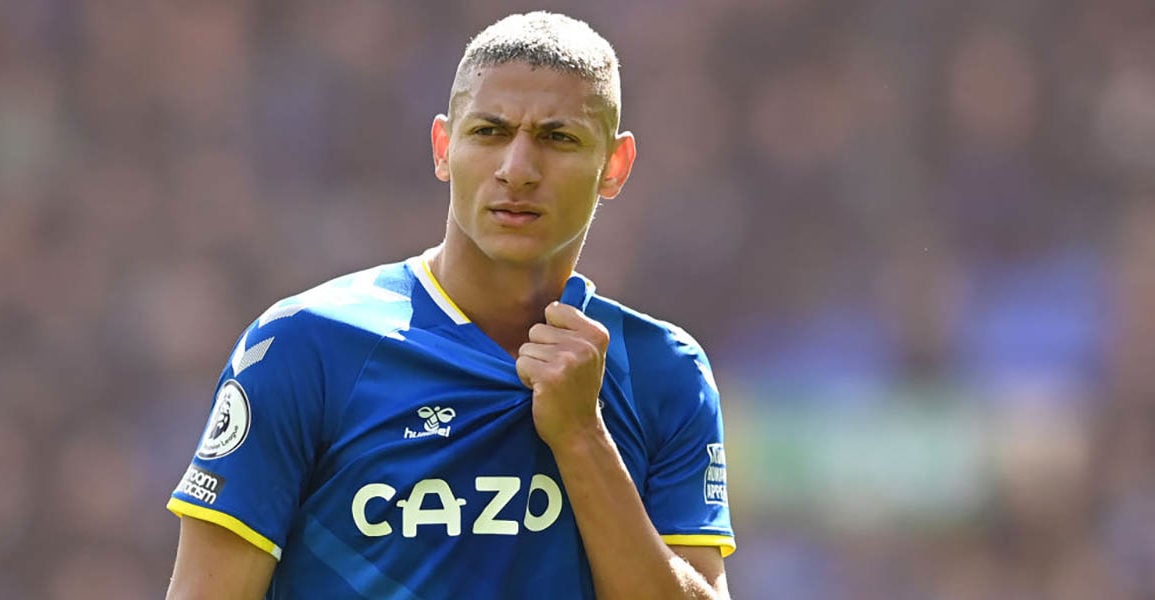 Everton have sold Richarlison to Tottenham Hotspur for a reported £50m plus £10m in add ons.

Richarlison, who signed for Everton from Watford in a deal worth up to £50m in 2018, scored 53 goals and created 13 assists in 152 appearances for the club.

Years of poor custodianship by Everton’s board and owner is said to have put the football club under pressure to sell to meet Premier League Profit and Sustainability rules.

That pressure has reportedly allowed any buying club leverage and contributed towards a deal which has been widely criticised as poor value by Everton fans, with journalists highlighting the transfer as yet another example of Everton’s ‘ruinous strategy’.

Attention now turns to who Kevin Thelwell and Frank Lampard can bring in to replace a player who scored or directly created 35% of Everton’s Premier League goals last season.