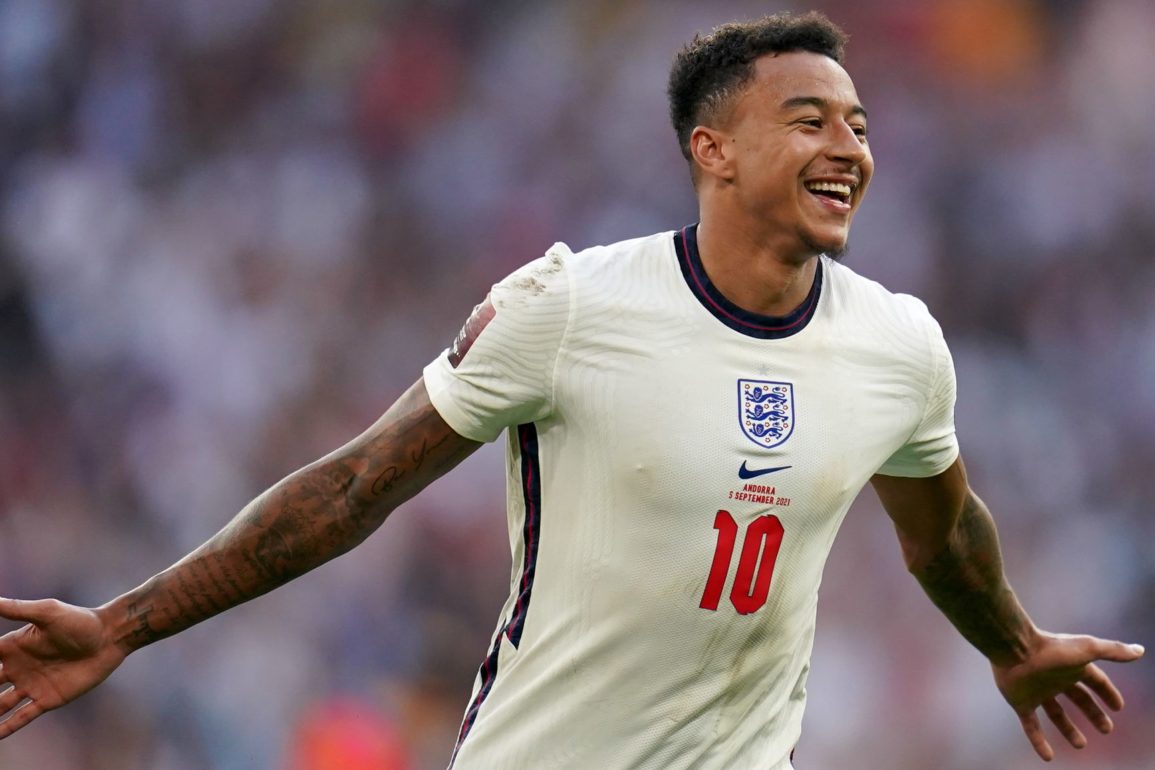 Lingard, who left Manchester United on a free transfer after his contract expired today, impressed on loan at West Ham during the second half of the 2020/21 season. West Ham manager David Moyes is pushing to sign him but reportedly insist the 29-year-old lower his wage demands.

In step Everton, who according to reports could be willing to meet the £150,000 per week wage demands.

Lingard scored nine Premier League goals in 16 starts for West Ham in a loan spell in the second half of the 2020/21 season.