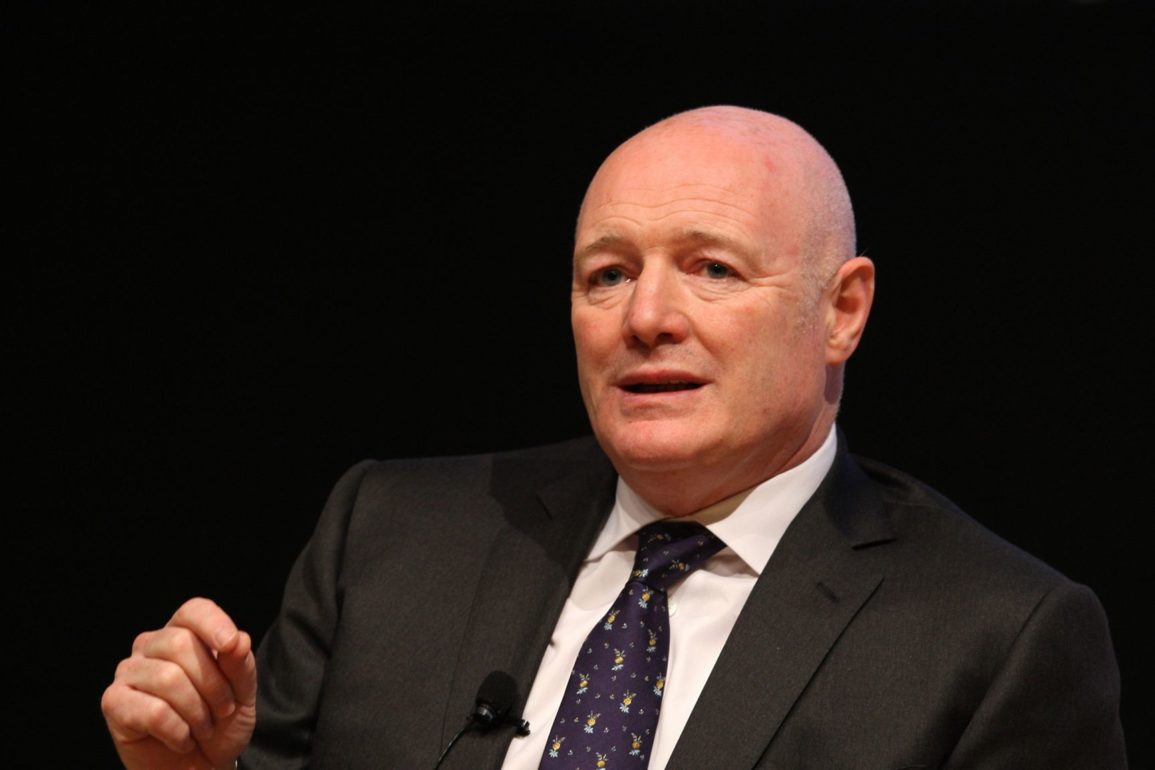 Former Manchester United and Chelsea CEO Peter Kenyon is involved in a consortium who are in talks to buy Everton, according to The Telegraph.

Matt Law writes “Kenyon is part of a group that includes chief executive of Minneapolis-based Talon Real Estate Maciek Kaminski and American businessman John Thornton, and is being advised by investment specialist Michael Klein, along with the US law firm Weil, Gotshal and Manges”

Talks are described as being at a “relatively early stage”, with owner Farhad Moshiri believed to value Everton in excess of £500million.